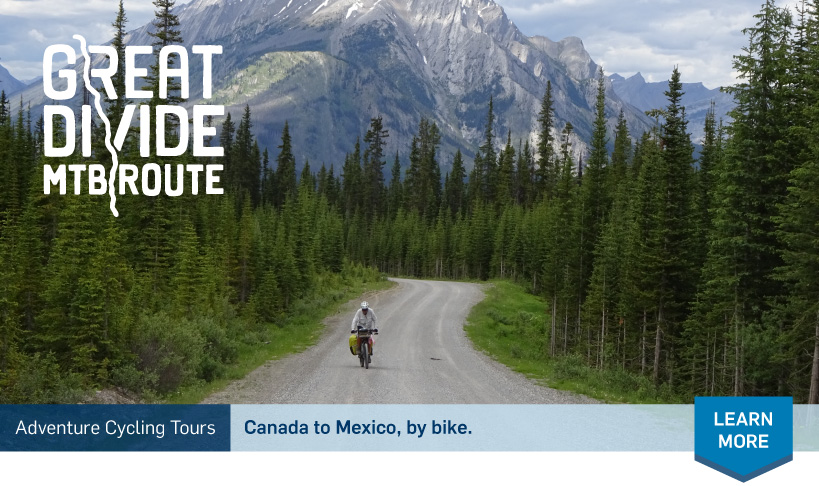 Do some epic riding on the Great Divide Mountain Bike Route. We have several tours to choose from—ranging from a week-long portion to an all out epic. Ride through the unforgettable high plains of Wyoming, crest the Continental Divide in Montana, ride along the iconic route’s sky-scraping Colorado alpine section, or experience the Canadian portion of the Great Divide. The Great Divide features some of the most magnificent and forbidding mountain country you’ll ever see.

Fully Supported. With its gentle terrain, short daily distances, and gorgeous scenery, this trip is a great choice whether you’re a beginner seeking a great introduction to supported bicycle touring or a cycling veteran craving a mellow, traffic-free adventure.

Fully Supported. If you’ve been led to believe the Lone Star State is pancake flat, this weeklong bike tour through the rolling Texas Hill Country will prove otherwise. Plus, you’ll love the dazzling displays of spring wildflowers and Texas barbecue.