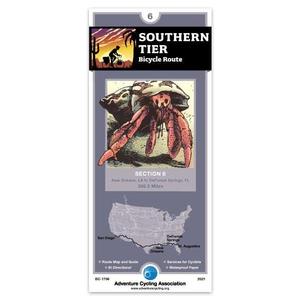 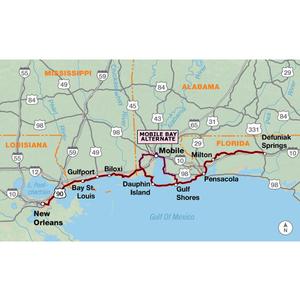 I bought the updated map of Section 6 of the Southern Tier bicycle route, New Orleans to DeFuniak Springs, FL. Excellent map, as all of them are. I've bought several items from Cyclosource in the past and it has always been a great experience. The map will be useful as I plan a future commute from my home near New Orleans to my oyster farm at Fort Morgan, Alabama, where I commonly meet springtime touring cyclist crossing Mobile Bay on the ferry from Dauphin Island.