When Jay Petervary rolled into Ovando, Montana, leading the Tour Divide, he stopped long enough to grab a snack at the Blackfoot Commercial Co. and let thirteen year-old Julia Todd snap his picture.

“So when are you going to ride the Divide?” Petervary asked Julia. She lowered her camera and said with a smile, “we are right now.”

The “we” is Adventure Cycling member Mike Todd, his wife Debbie Warner, and six of their eight children. 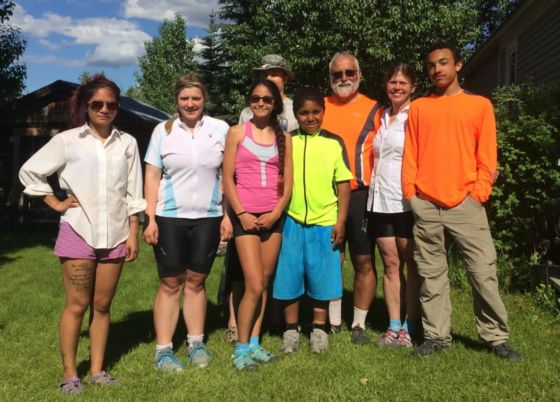 The Todd family started riding in Banff, Canada, like other Tour Divide racers, albeit a few weeks earlier. Mike originally planned to take the family to Europe to bike the Way of St. James, also known as the Camino de Santiago, but after watching Wild, a movie based on Cheryl Strayed’s memoir of hiking the Pacific Crest Trail, he had a change of heart. The mountain scenery brought back memories of his own childhood spent in the woods. He bought mountain bikes for the family and they packed their panniers for ten weeks along the Great Divide Mountain Bike Route.

This route, four years in the making and first published in 1998 by Adventure Cycling, spans 2768.4 miles from Banff, Alberta, Canada to Antelope Wells, New Mexico, on the U.S.-Mexico border.

Near Whitefish, Montana, knee pain threatened to end the trip for Aleeyah. Mike asked if she wanted to go home to Anchorage, AK. She did not. They pleaded their case to a car rental company in Whitefish and the Todds hit the road again with a temporary sag wagon in tow. “We did get a small grill,” said Mike, admitting the car posed advantages to life on the road.

Every few days they get a hotel. Ice cream is a daily necessity. With six weeks left, the Todds don’t plan on making it to Antelope Wells, but they’re hoping to end in southern Wyoming or northern Colorado before flying back home to Alaska. When asked how he stayed motivated on long days, eleven year-old Gregory said, “I just keep pedaling.” Advice the Tour Divide racers would agree with. 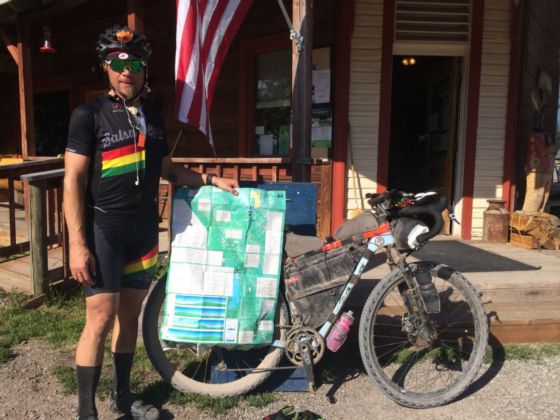 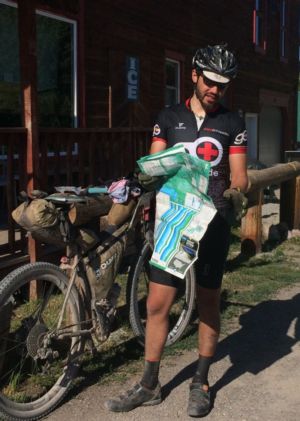 Jay Petervary and Neil Beltchenko have already finished the race which is described as "an ultra-cycling challenge to pedal solo and self-supported the length of Great Divide Mountain Bike Route...as fast as possible(!)." Along with Josh Kato, they all finished in 14 days, within an hour of each other. All three averaged over 189 miles per day. Yes, you read that right! One hundred and eighty nine miles on average. To see their times and track other Divide riders go here. Think you want to race the Tour Divide? Read this first. 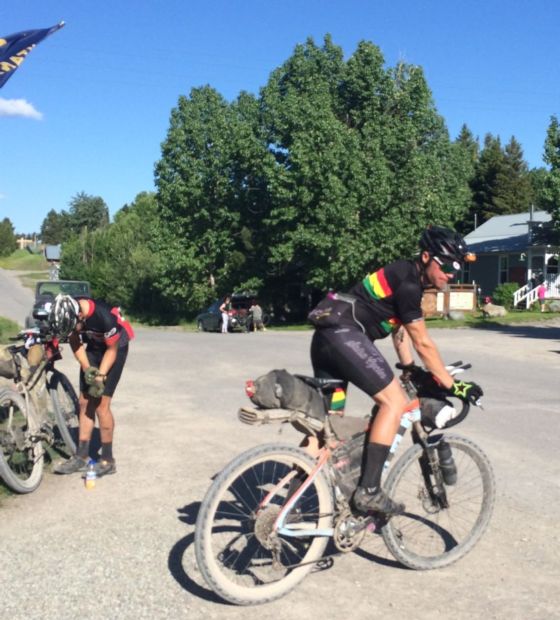 To all the riders on the Great Divide Mountain Bike Route this summer, we salute you! 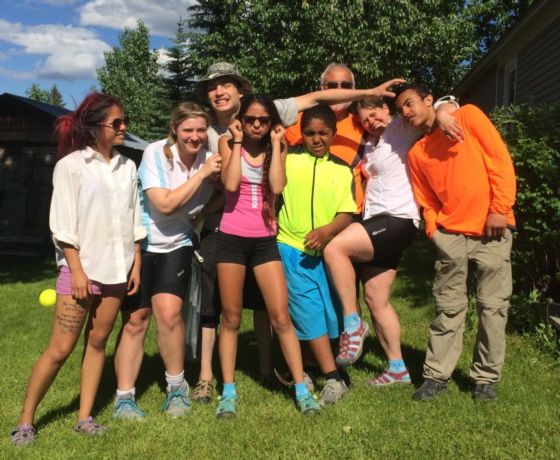 The Todds keeping it light

Does this route follow any proposed or extant sections of the USBR network? If it doesn't, it should be considered a potential USBR corridor.

The USBRS doesn't include mountain biking routes; however, it does include trails/paths that are appropriate for touring bikes, like the crushed gravel or limestone material that you'll find on the Great Allegheny Passage and the C&O Canal Towpath (both part of USBR 50). So the Great Divide Mountain Bike Route won't be part of the USBRS.

Here is more information on the USBRS: