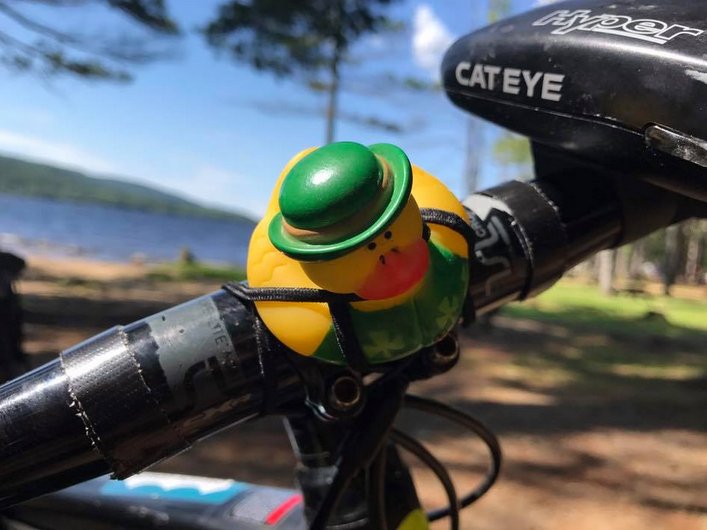 Our bike touring Zebra was the subject of my last post. I asked if there were other bike travelers out there willing to admit to having a bike-touring mascot ... and you responded. The photo above is “Leproduck,” half leprechaun, half duck, who has traveled 2300 miles with Dan Castrigano in eight states.

Below are other mascots and what their bike travelers have to say about them. 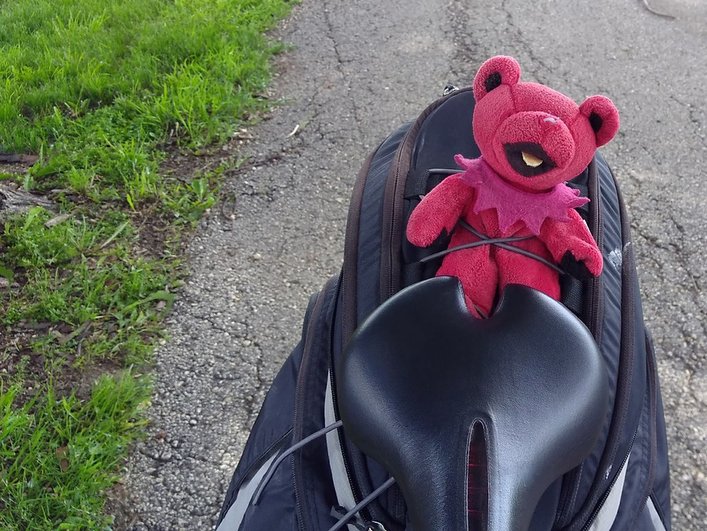 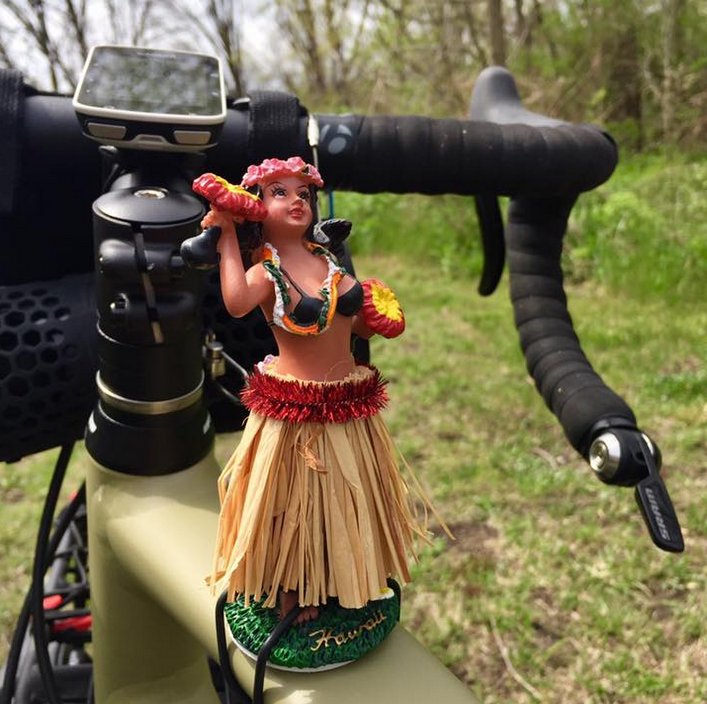 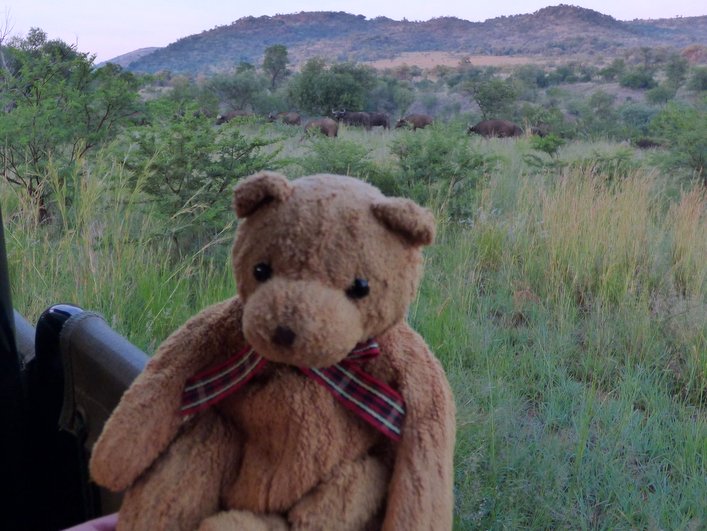 “I bought George on a cross-Australia ride in 1996 and he accompanied me on cycle tours until 2003 when I was doing a ride around some Civil War sites in the U.S. where I bought the smaller and more flexible Fred, in Fredericksburg, and bought him home to Australia with me. Since then Fred has been everywhere with me. He’s done a few more U.S. rides, done Land’s End to John o’ Groats with me in 2012, but more recently he’s been on safari in South Africa. He and George live with me in London since I moved here in 2014 and they, and I, await more adventures ... very happy to admit I carry a small companion around.” –Glenys Wilson 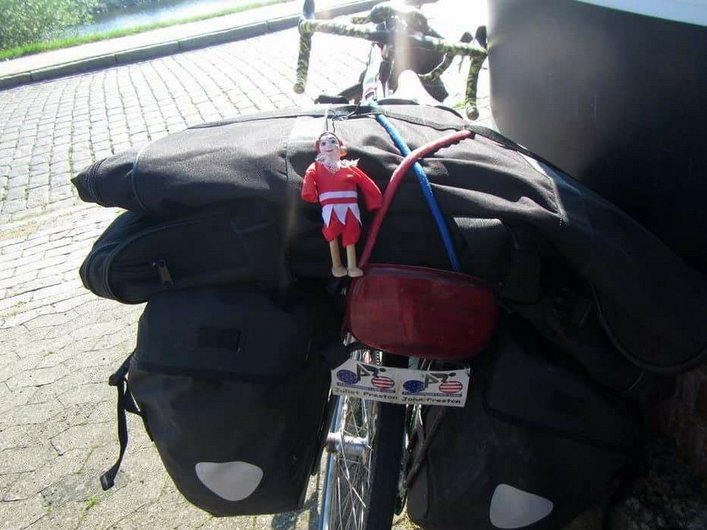 “Picked this guy up in Prague and he followed us to Hamburg.” –John Preston 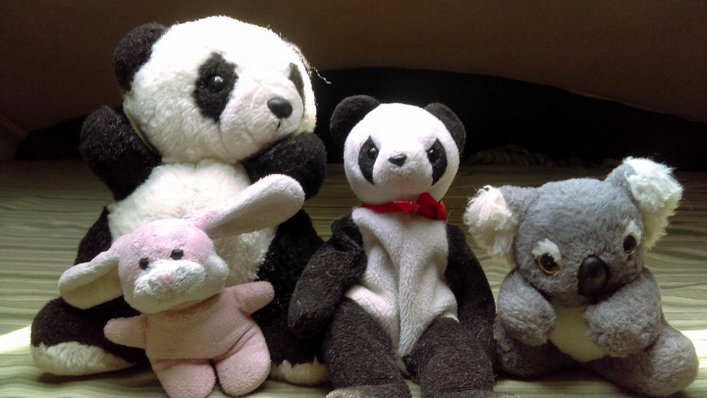 “Lai Lai — bought in a shop in Lautoka, Fiji, some bunny traveled to 18,380 feet in the Indian Himalayas, current altitude holder, Lucky crossed Tibet and Southeast Asia, and Duncan who crossed the longest outback track in Australia. They got snuggled in many bush camps.” –Bob Rogers

Thanks to everyone who posted photos. Bike trip mascots are more popular than most people realize, so don’t be shy. Reveal to the world your squishy, lovable, portable, well-traveled, bike-touring companions. You are all in good company!