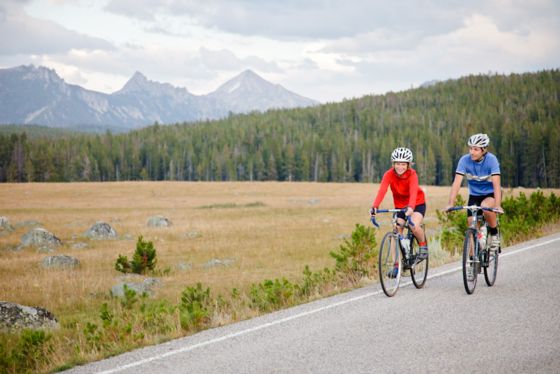 It’s no secret that bicycle travel is booming across the U.S., and the state of Montana is no exception. Over the last decade, we’ve seen the number of cyclists that come through the Adventure Cycling office in Missoula double from 555 in 2002 to 1,087 in 2012. It can be difficult to capture how many adventurers hit the road on their bikes from year to year, but a few states have done bicycle tourism studies and used various means to measure the impacts. No such study had been conducted in Montana until last year, when the Montana Tourism Commission tasked Norma Nickerson, director of the Institute for Tourism and Recreation Research (ITRR), and her University of Montana Forestry class to research the existing bicycle tourism market and the potential opportunities for the state.

Norma contacted Adventure Cycling last fall to discuss how we could contribute to the study with our bicycle travel connections and resources. We devised a solution that would accomplish ITRR’s initial research goals by targeting those who recently took a bicycle trips to or through Montana. The resulting study, Analysis of Touring Cyclists: Impacts, Needs, and Opportunities for Montana (PDF), provided insight on what is already great about traveling the state by bicycle and what can be improved in order to create a broader geotourism niche.

Researchers queried cyclists who visited Adventure Cycling headquarters in 2013 or who purchased Adventure Cycling maps of Montana sections between 2011-2013. The online survey went out to a little more than 3,200 people with 718 responding. The survey asked cyclists where they traveled, what they spent, what they did while in the state, and what kinds of experiences they took away.

A few highlights from the survey found: 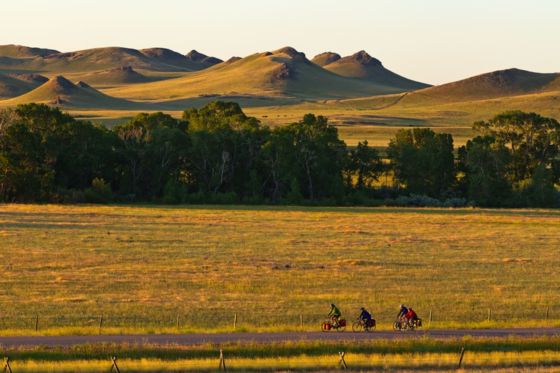 ITRR summarized the report with several recommendations that could improve experiences for cyclists and expand the bicycle tourism market in Montana, these included: 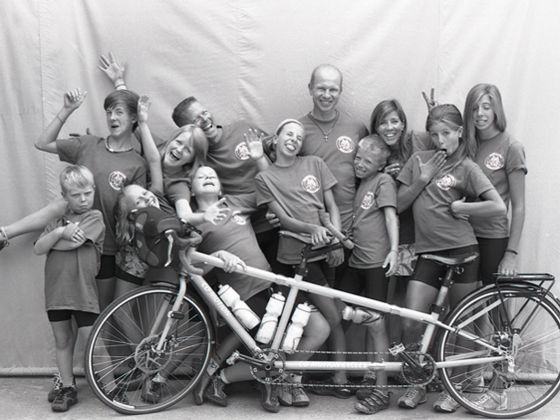 In the press release (PDF) about the study, Norma Nickerson commented, “Multi-day cycling has the potential to be a tourism niche for the state of Montana which could be expanded into a statewide travel agenda. Many entrepreneurial business opportunities could emerge, including bike retail and service shops, campground expansion for cyclists, bed and breakfasts, more small-town breweries, and maybe even the 10-year-olds with lemonade stands along the bike route.”

We look forward to working with Norma and the ITRR in the future and we hope this report helps the state of Montana become a more welcoming place for cyclists in the future.

Looking at turning the abandoned UP Railroad from West Yellowstone, Mt to Warm Springs Campground, Idaho, into designated Rails to Trails bicycle trail. Any assistance accepted to accomplish this goal. Ideas?

Have you contacted the national Rails-To-Trails organization about this?