$134,000 raised towards making cycling more safe and accessible all across the U.S.

919 Miles of U.S. Bicycle Routes approved by AASHTO in May

821 donors for the campaign

Thanks to all who contributed this year to make our 2015 Build It. Bike it. Be a part of it.campaign a success. If you haven’t looked at our new U.S. Bicycle Route Online Resources, be sure to check it out here.

You can still support the campaign and help us reach our campaign goal of $150,000 by donating here. 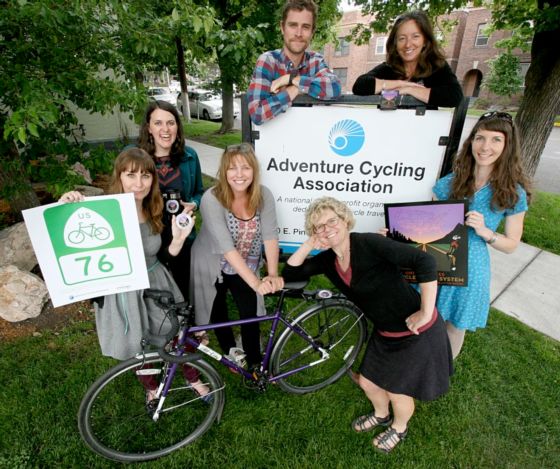 "When I ride my bike, I feel carefree, confident, and just plain happy, no matter the reason I happen to be riding.  I support the US Bike Route System because they promote universal cycling, and are doing the things needed to make cycling safer and more accessible, so that everyone, no matter who they are or where they are, can experience the fun and the joy of cycling."