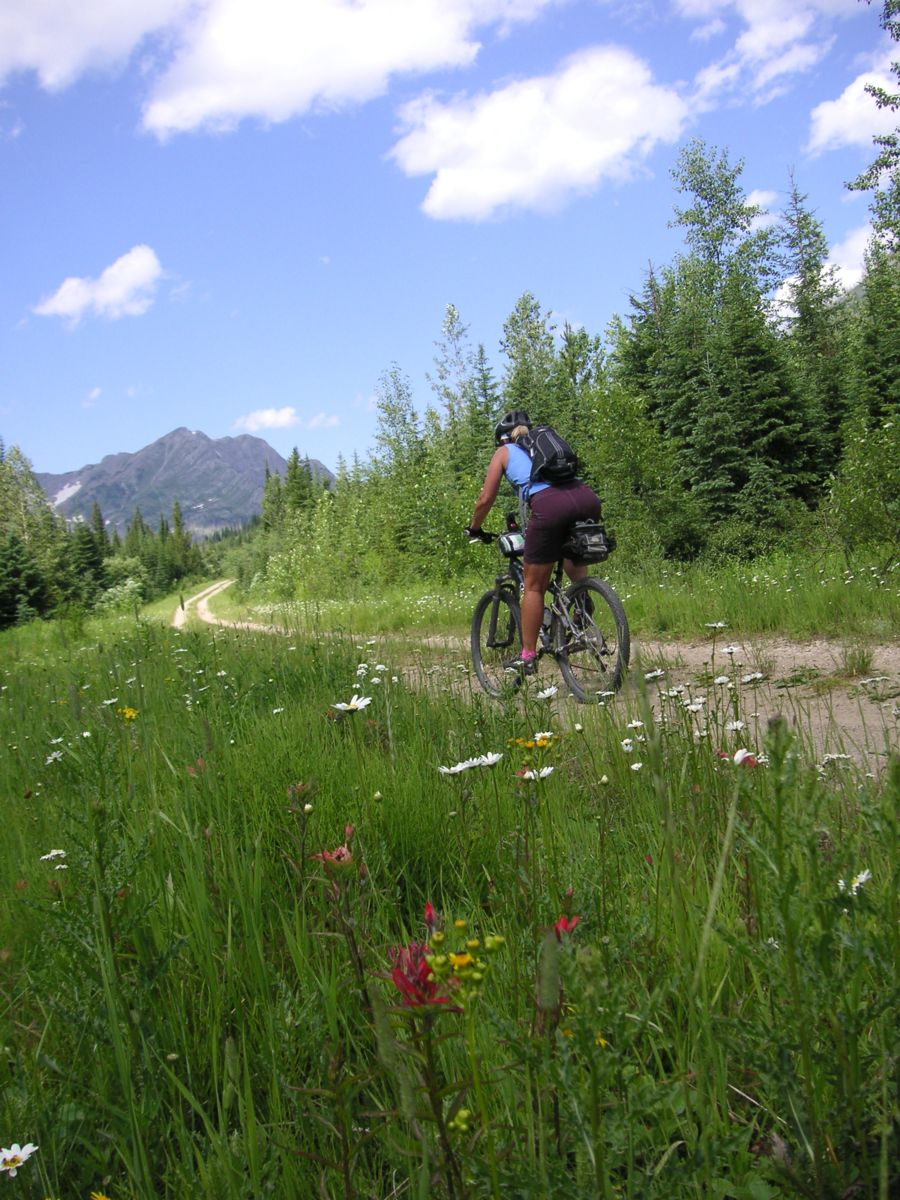 In my October 8 post I mentioned that we have created an all-new edition of the guidebook Cycling the Great Divide: From Canada to Mexico on North America’s Premier Long-Distance Mountain Bike Route. The new edition, 250 pages in length (compared to 220 pages in the first edition), includes the 254-mile Canadian stretch, which was added in 2004, four years after publication of the original book.

The new edition divides the 2,774-mile route into 70 suggested riding days, for an average of about 40 miles a day. While lightly loaded Tour Divide racers, who have covered the route in as little as 15 days and 16 hours, might not be interested in going that “slow,” it’s a pace doable by the typically fit rider carrying, or pulling, a substantial load — while offering plenty of time to stop and smell the wild roses or Colorado columbine. 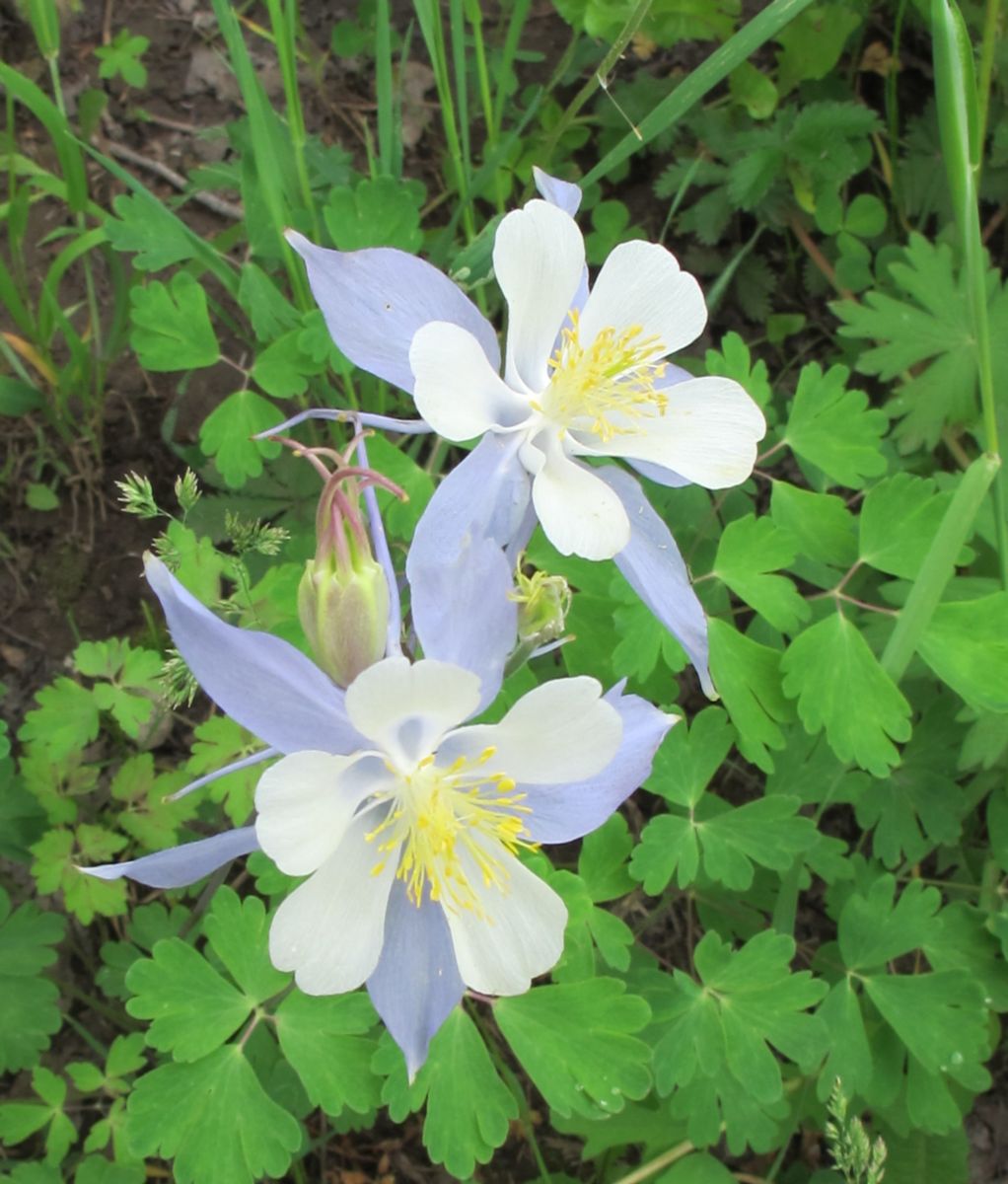 The new book also contains around 80 new black-and-white photos, contributed by more than 20 Great Divide rider/photographers. If you’re interested in getting a preview, you can download the 32-page introduction for free from the ebook version. By doing so, you can also view the front and back covers, as well as a handful of the book’s stunning new photos. 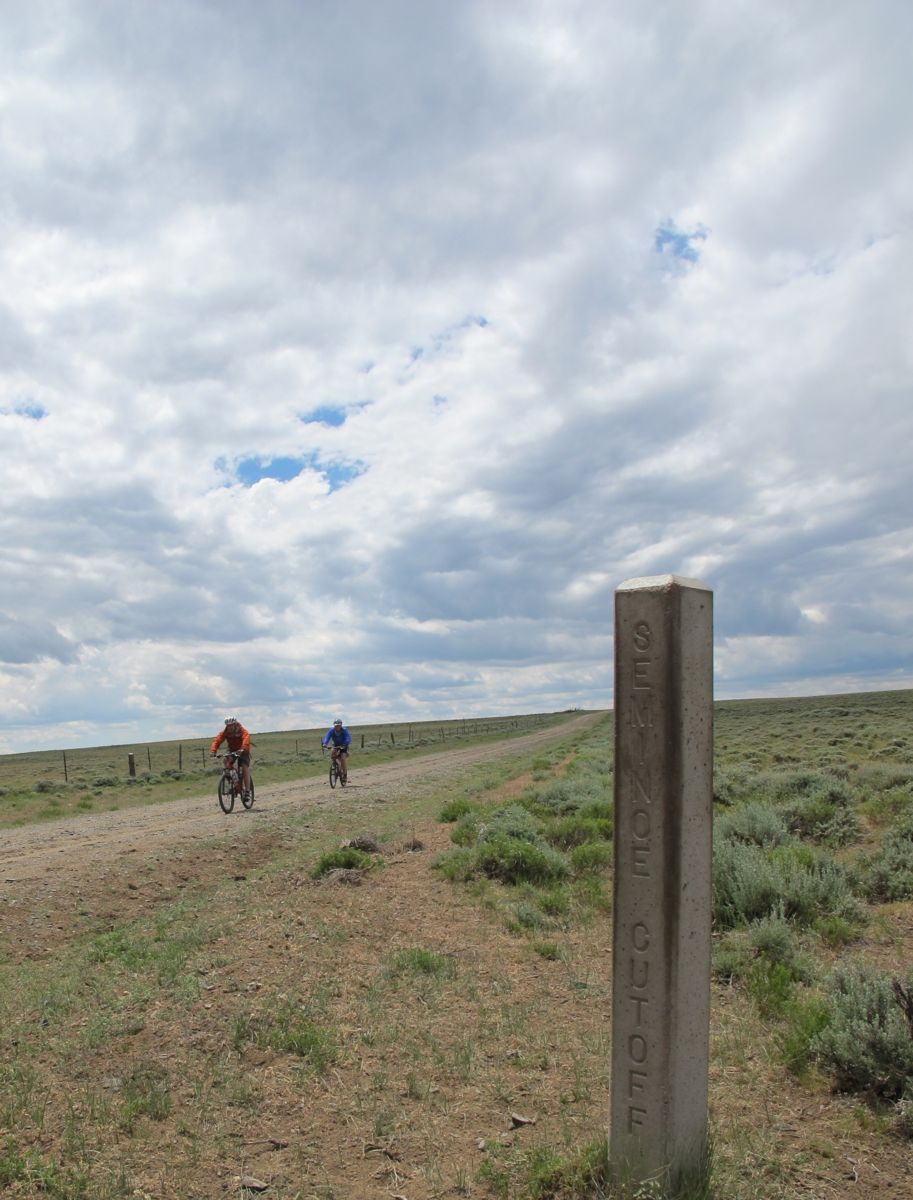 Like the first edition of Cycling the Great Divide, the second edition provides a wealth of background on history, natural history, and geology — as well as navigational and logistical tips — that simply can't fit on the Adventure Cycling maps. Conversely, the maps in the book, because of the constraints of page size, are nowhere near as detailed as the dedicated maps are. In other words, we recommend that riders tackling the route carry both the book and the Adventure Cycling maps.

In part due to the attention garnered by the Great Divide Mountain Bike Route — for instance, in 2009 National Geographic Adventure named it #1 of the 50 Best American Adventures — the popularity of dirt-road touring and “gravel grinding” has surged over the past few years. The trend has even inspired a new breed of off-pavement touring bike, epitomized by the Salsa Fargo and the aptly named Co-Motion Divide.

Tomorrow and Thursday, I'll be appearing at a pair of REI stores in the Bay Area of California (Corte Madera and Berkeley) to talk about the new edition of the book. I’ll also show a terrific new Great Divide highlights video, presented by Adventure Cycling and Co-Motion Cycles in association with Revelate Designs, along with a slide show of a couple of recent trips I've made on the route. There'll be some giveaways as well, including some free Adventure Cycling memberships and maybe even a book or two.

If you’re interested in attending one of these events and have not yet signed up, contact Beth Petersen at info@adventurecycling.org or (406) 532-2751 to inquire if spaces are still available. And watch for more appearances by yours truly next spring in the Pacific Northwest and Rocky Mountain West.

Photo 1 by Julie Huck, photos 2 and 3 by Michael McCoy

MICHAEL McCOY compiles the organization's twice-monthly e-newsletter Bike Bits and organizes the Bike Overnights program. From late 1994 through 1997 he researched and mapped the Great Divide route.

When are you coming to Utah?

Most likely in late March. Coincidentally I'm writing this from the SLC airport, awaiting connection to SFO.

Nice job and thanks for writing this!