John Marsteller quit his job to ride his bike across the U.S., TransAmerica Trail to the Western Express, and shared a bunch of photos and videos with us. Here’s Part II of his big adventure.

And in case you missed it, here’s the link to Part I.

Week 7 of this trip undoubtedly provided the best scenery of the entire trip. This included some very rural areas of Kansas and eastern Colorado. Not much excitement this week though, just a close call with a tornado, numerous ghost towns, completely empty roads, extremely kind people, and a 11,312 foot summit. Bike touring rocks!

A lot of this portion required easy pedaling and featured empty roads, allowing us to really take in the landscape. Hitting the Colorado border was a pretty big deal. This meant the end of flat land and the beginning of yet another climbing challenge. The desolate towns of eastern Colorado were not exactly expected. In fact, it seemed even more barren than most of the towns we passed in Kansas.

Towards the end of this week, I ended up splitting with my riding buddy, Bryan, in Pueblo. His TransAmerica Trail route took him north, while I continued west on the Western Express. We had a great time riding together from Damascus, VA, so it was definitely sad to see him go.

Monarch Pass was the big climb after Pueblo. It was one long day of very slow speed, but eventually I made the summit and took a chilly ride down the other side of the pass. Overall, another great week! Check out the video for a look at the awesome scenery.

More about John below ... 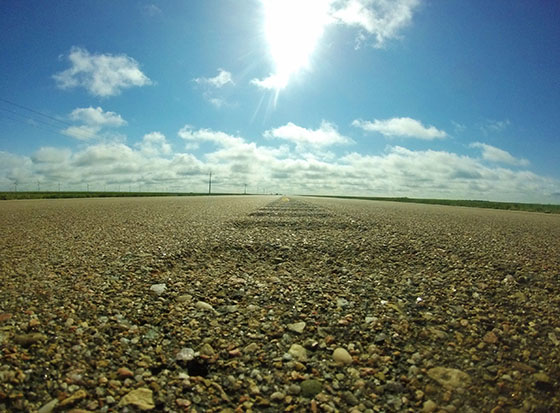 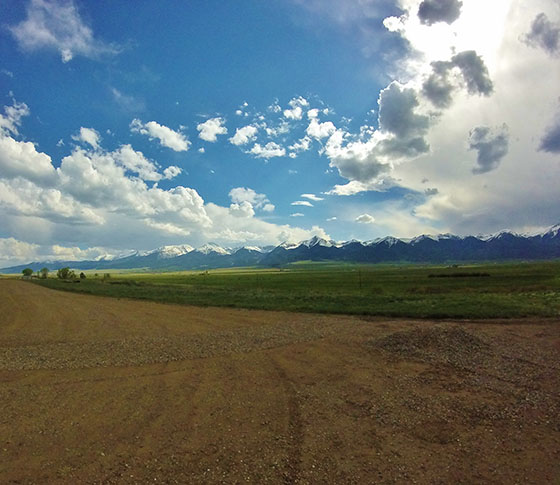 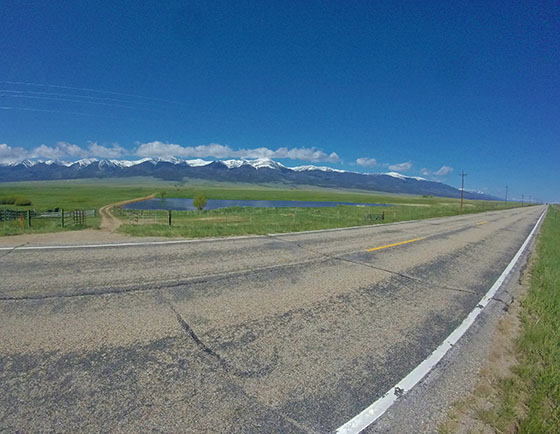 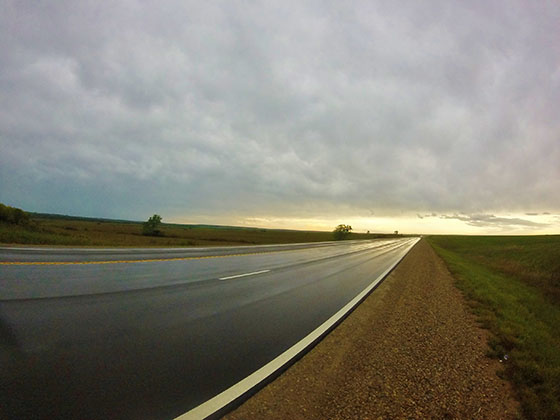 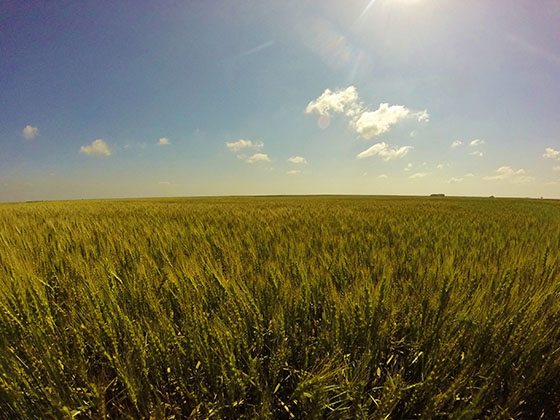 My name is John. I am 27 years old and from Maryland. I’ve been following the general mold of society for most of my life. I did fairly well in high school academics and sports, proceeded to get a four year degree and decent jobs following graduation. After five years behind a desk, I decided it was time to make a change. I quit my job, sold my house and many belongings, and hit the road on my bike. My primary goal was to finish a cross-country ride, and enjoy myself for two to three months.