John Pope had reason to celebrate two summers ago after being part of a huge effort to establish a U.S Bicycle Route in Washington. Getting the route officially approved involved getting 18 cities and towns, seven counties, and a handful of transportation districts and federal officials’ approval. No easy task. 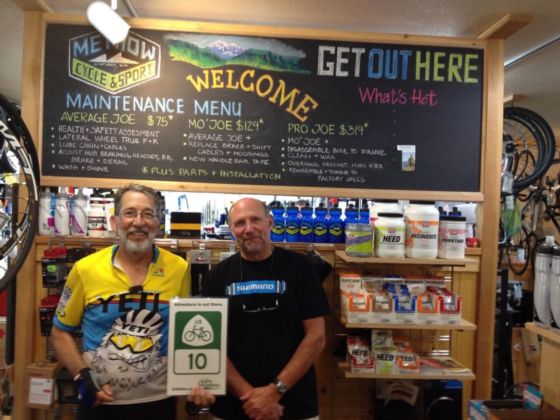 And what did John do to celebrate when U.S. Bicycle Route 10 was officially designated? He rode the route end to end, singing its praises and thanking business owners, county commissioners, national park staff, bike shops, and bakeries along the way. Strong community support helped make U.S. Bicycle Route 10 a reality.

The route begins at Puget Sound and travels east through North Cascades National Park and Coleville National Forest. It has a huge elevation gain and loss — more than 25,000 feet.

“This route is one of a few planned for the state and may be the most mountainous and scenic,” Pope said.

It climbs over Rainy Pass and Washington Pass in North Cascades National Park, summits Loup Loup Pass near Twisp, scales the Okanogan Highlands at Wauconda, and crests the Kettle Range at the 5,575-foot Sherman 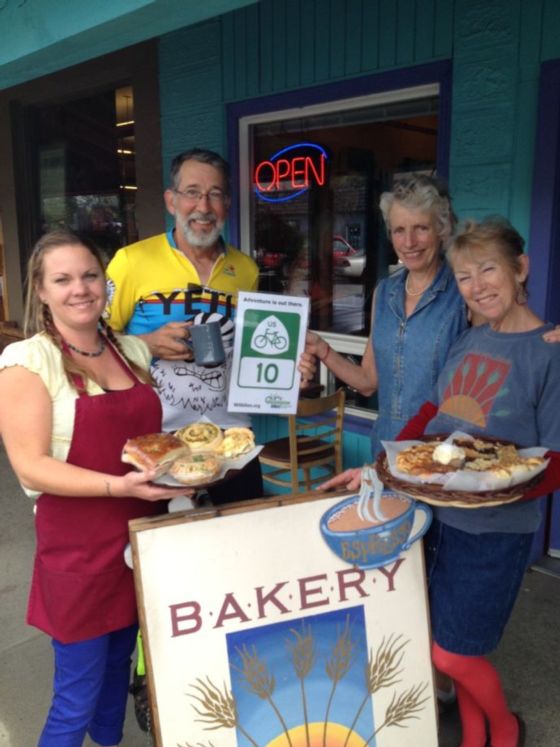 Pass. It follows the Skagit, Methow, and Okanogan rivers, crosses the Columbia River at Kettle Falls, and follows the beautiful Pend Oreille River from Ione to Newport. Eventually USBR 10 will stretch all the way across the western and central U.S. to Sault Ste. Marie, Michigan.

Like John Pope, you can help make the U.S. Bicycle Route System a reality. By supporting Adventure Cycling’s efforts, you’re supporting our trained staff that works with everyone from business owners to federal agencies to understand how the USBRS will improve their economies and make healthier communities. Donate today to make bicycling history!

Did we mention you’ll get some sweet USBRS 76 limited-edition goodies? 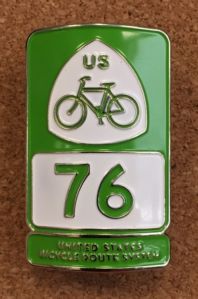 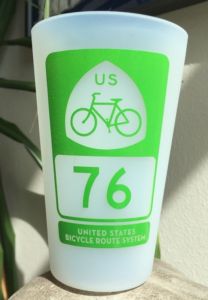 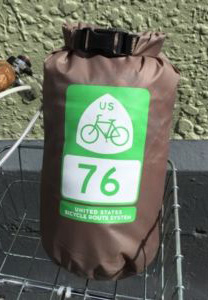 Donate $10 or more, now through 6/10/16, and your name will be entered to win this limited-edition Salsa Marrakesh touring bike! 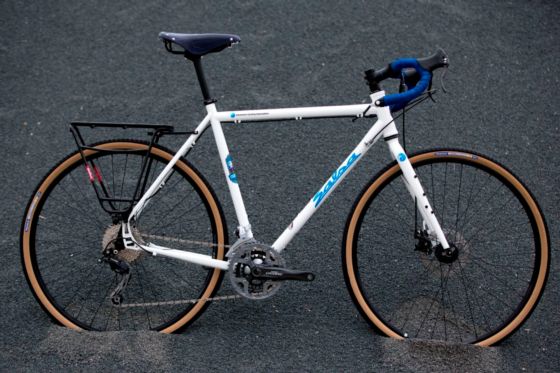 I'll be on USBR 10 in ten short days! Thanks John Pope, Adventure Cycling, and Washington businesses!