Get Inspired to Ride on Bike Your Park Day in 2017 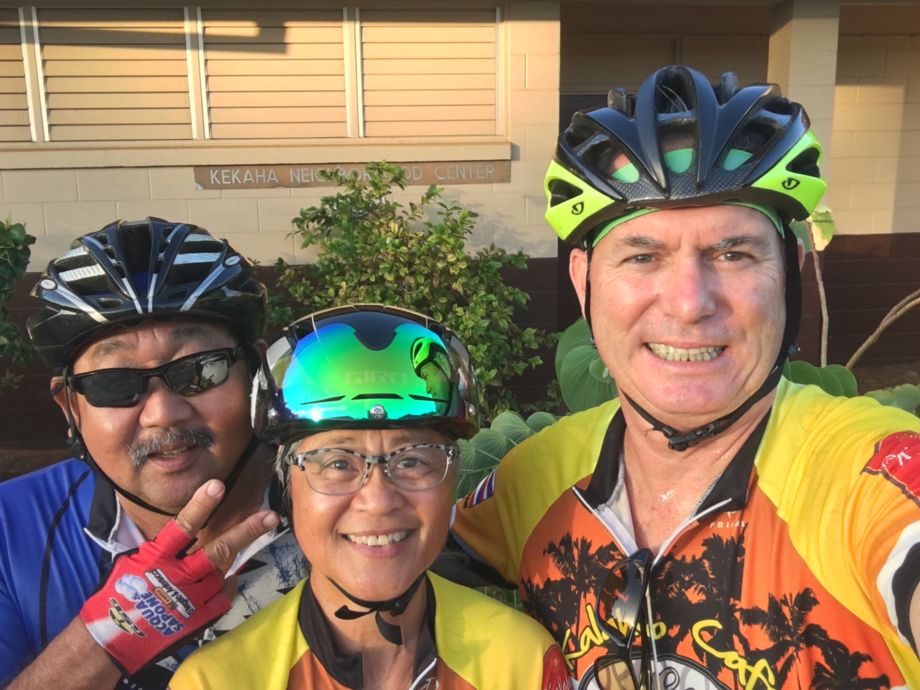 “I led a bike group of about eight bicyclists in a 26-mile circular route that went through Rock Creek Park, and then through D. C. and back into Maryland. We enjoyed it very much.” 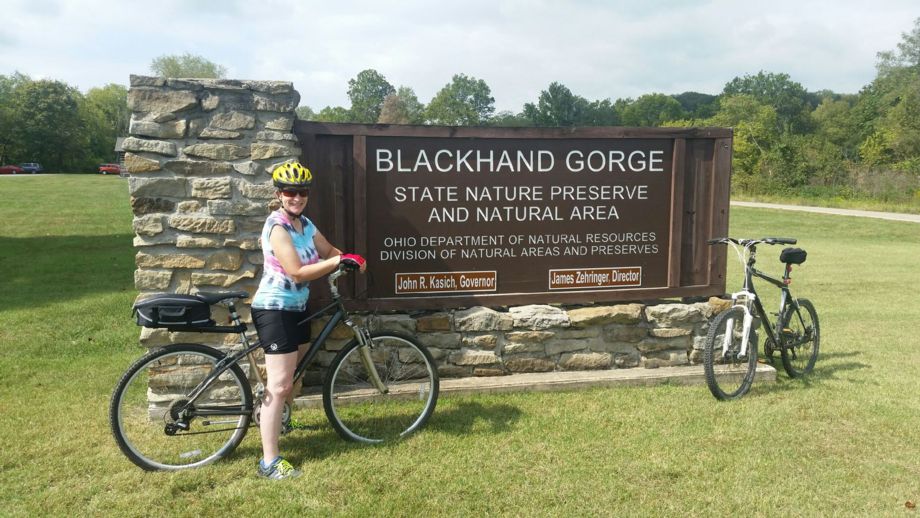 “My friend and I biked to Sebago Lake State Park from Portland, ME — about 38 miles or so. We camped at Sebago Lake. One of the other people camping there brought us over some firewood, kindling, etc., so that we could make a fire. He said that he was pretty sure that we didn’t carry wood into the park since we were on our bikes.” 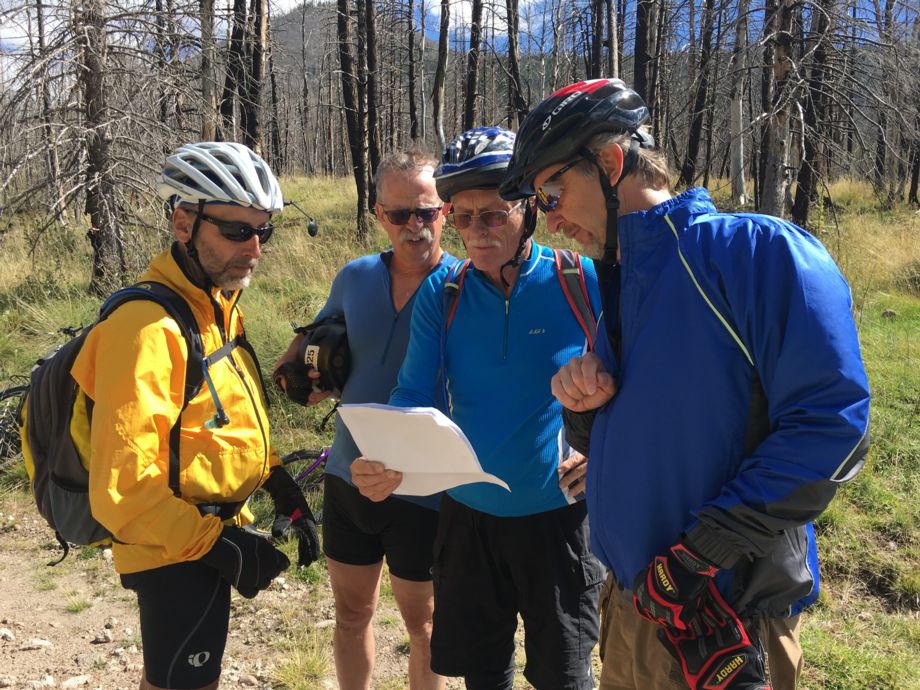 “I rode to Independence Mall/Liberty Bell/Constitution Center/Carpenter Hall. I technically didn’t ride in the park (because bikes aren’t allowed), but I rode the streets beside these historic landmarks. Also, Ben Franklin’s house and grave in Christ Church cemetery.” 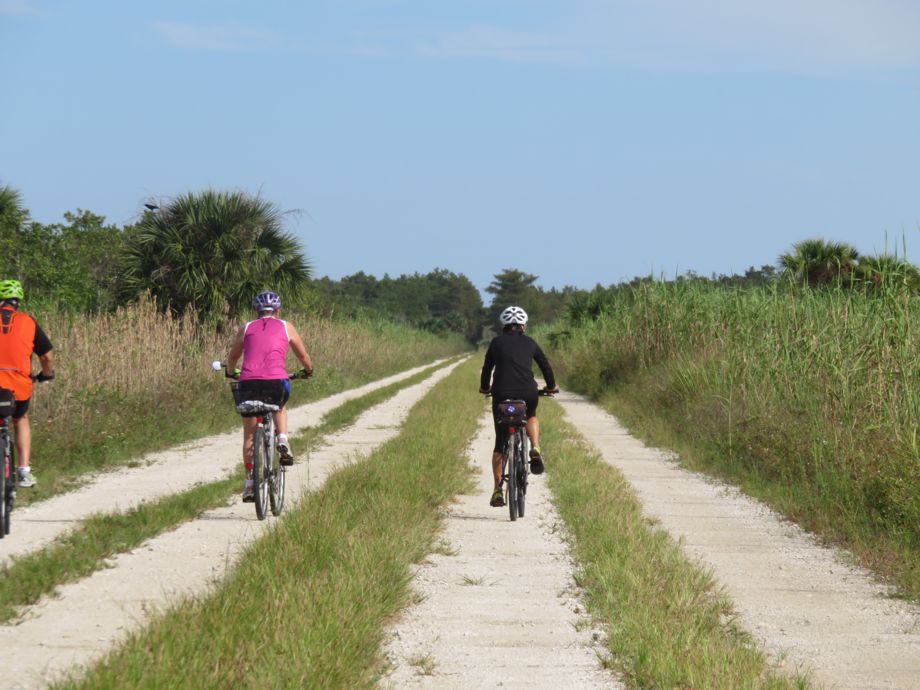 Members of the Friends of the River of Grass Greenway (FROGG) begin their bicycle journey on Janes Scenic Drive into the Fakahatchee Strand Preserve State Park, Florida.

“I visited the Cape Cod National Seashore. I rode the bike trail within the park from the headquarters out to Coast Guard Beach. I followed the road to Nauset Beach and Nauset Light, another National Seashore beach. It was a beautiful ride on a great fall day.” 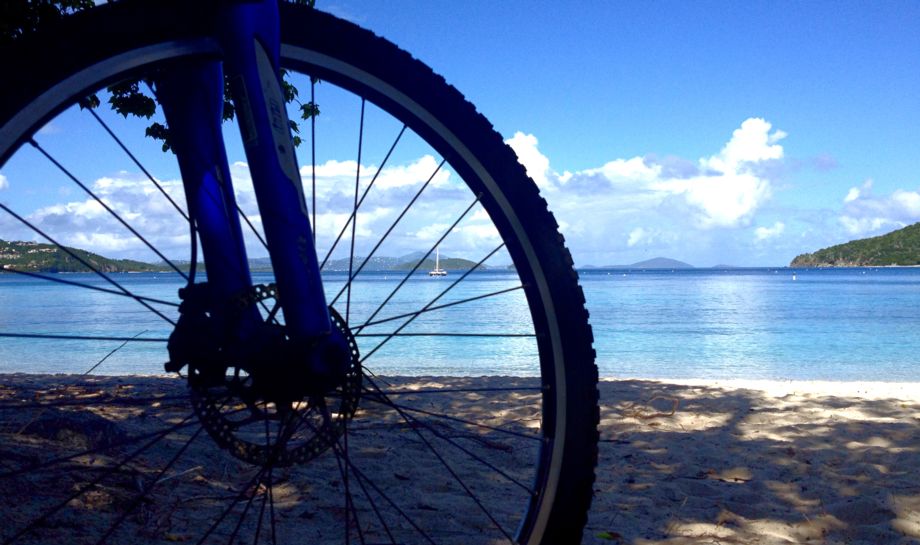 Gary Metz enjoyed the view from Francis Beach during his Bike Your Park Day in Virgin Islands National Park. 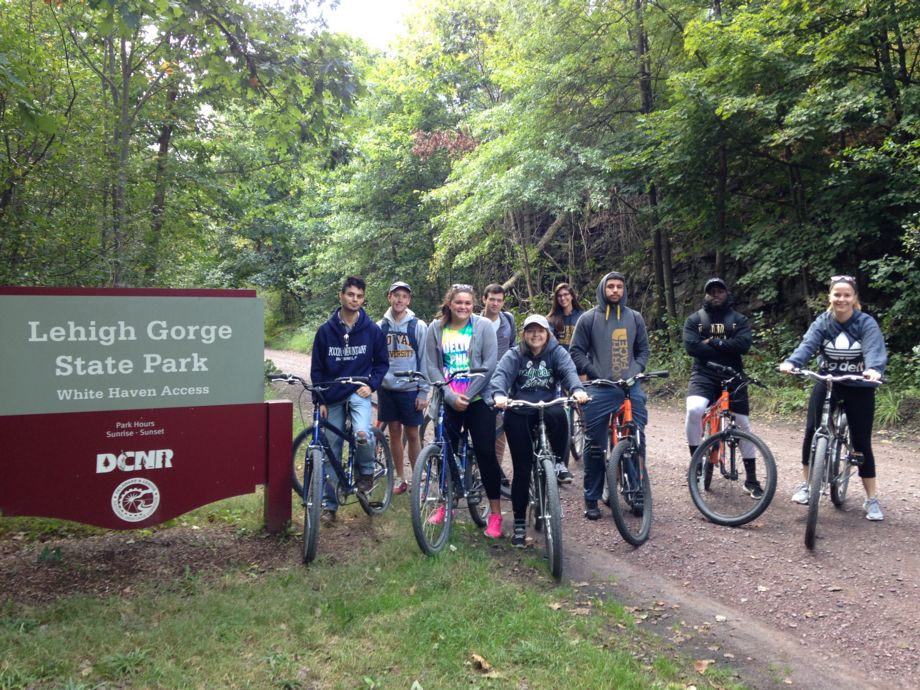 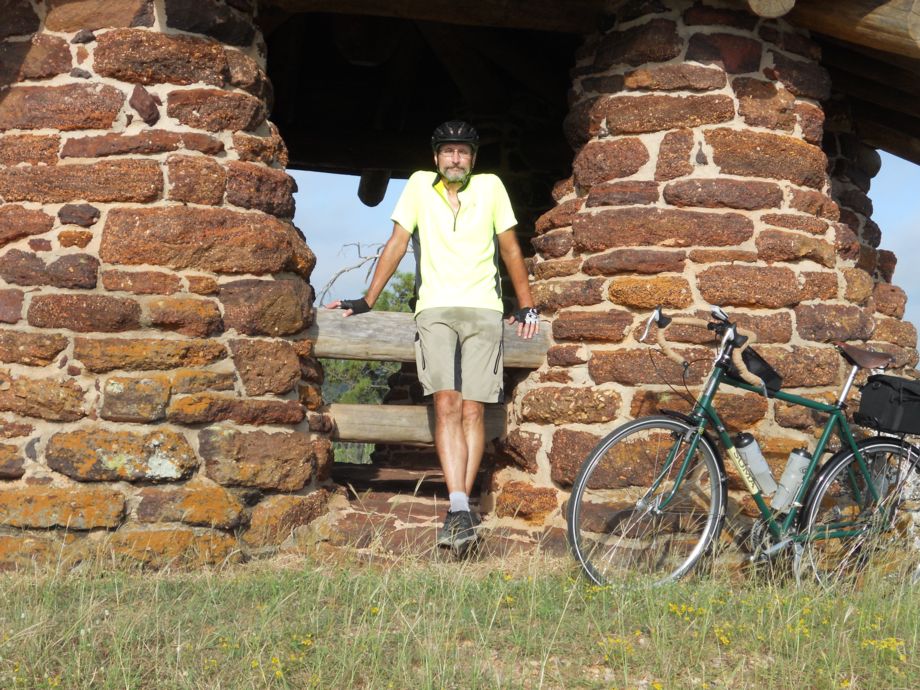 “There are a number of California state parks, Nevada state parks, and national forest campgrounds surrounding Lake Tahoe. This is the fourth year my friends and have cycled the 72-mile circumference, and our group of 12 was the largest so far. It was an incredible, perfect day for cycling. We made notes of the various parks but consider the lake ride our private gem. I may take the touring bike for a multi-day vacation of Lake Tahoe in the near future.” 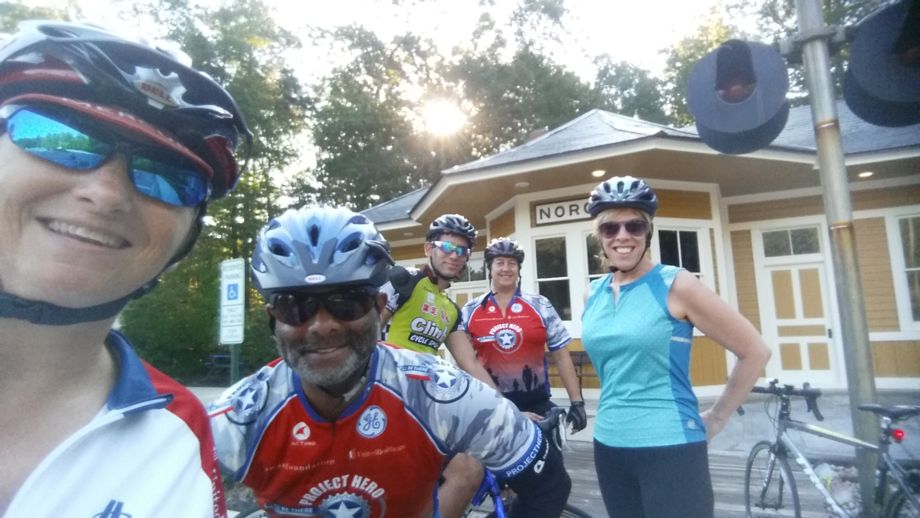 “I chose to ride my road bike into and around Newberry Volcanic National Monument for many reasons. Beautiful, quiet, smooth roads, incredible changing scenery, a 2,500’ hill climb and decent, wildlife (I saw a wolf) and camping on a pristine lake.” 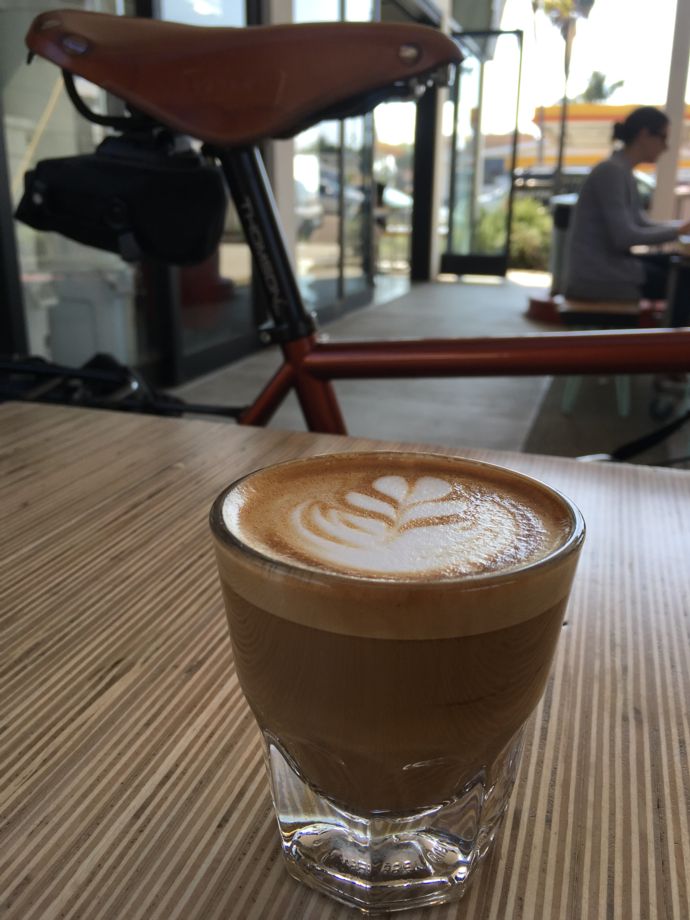 “We rode the rim of Crater Lake. It was simply spectacular. The ride was challenging, but rewarding and around every corner there were little ones getting pulled up the steep terrain by their parents and there were others much older slowly and steadily conquering the land. We can’t wait till next year!” 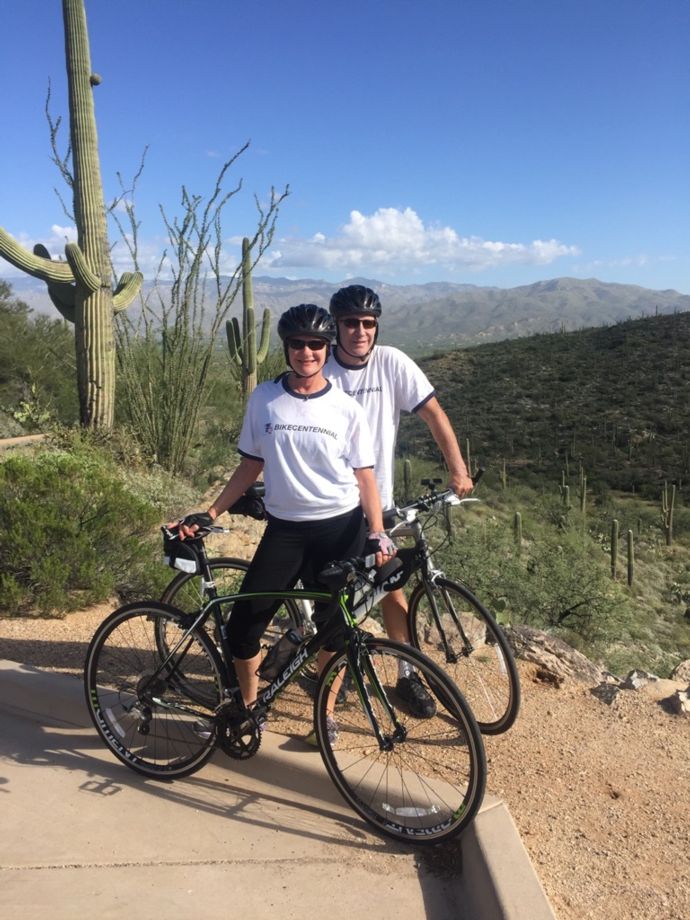 “My wife and I rode in Sleeping Bear Dunes National Lakeshore. Wonderful trail and perfect weather. A lot of cyclists!” 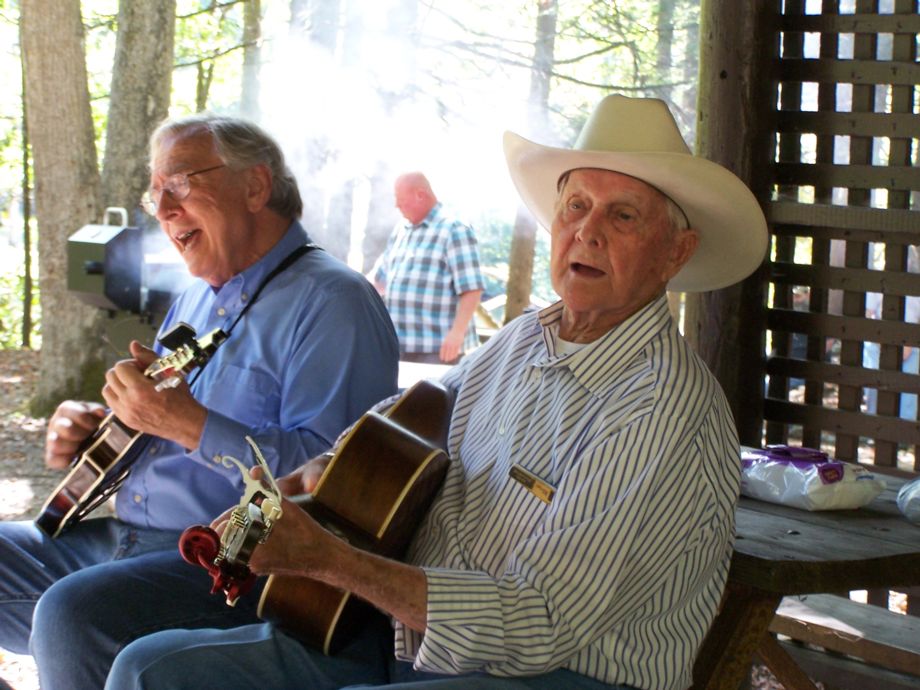 “I registered a ride at Tims Ford State Park in Tennessee. I am one of the park rangers and enjoyed leading a ride around the park showcasing our unique features as well as celebrating National Public Lands Day and Bike Your Park Day.” 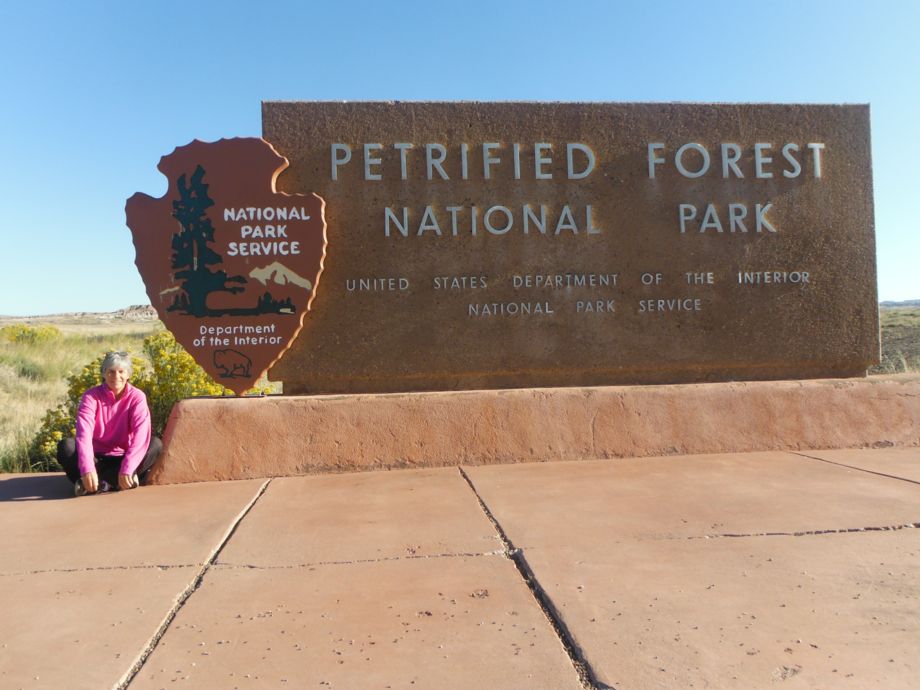 “My solo ride was in Nebraska National Forest near my home. I was great to do the entire ride under my own power. The sumac was turning a brilliant red which ended two days later due to frost. I flushed two coveys of quail with the second one exploding from a tree mere feet from my bike. That was a rush of excitement!” 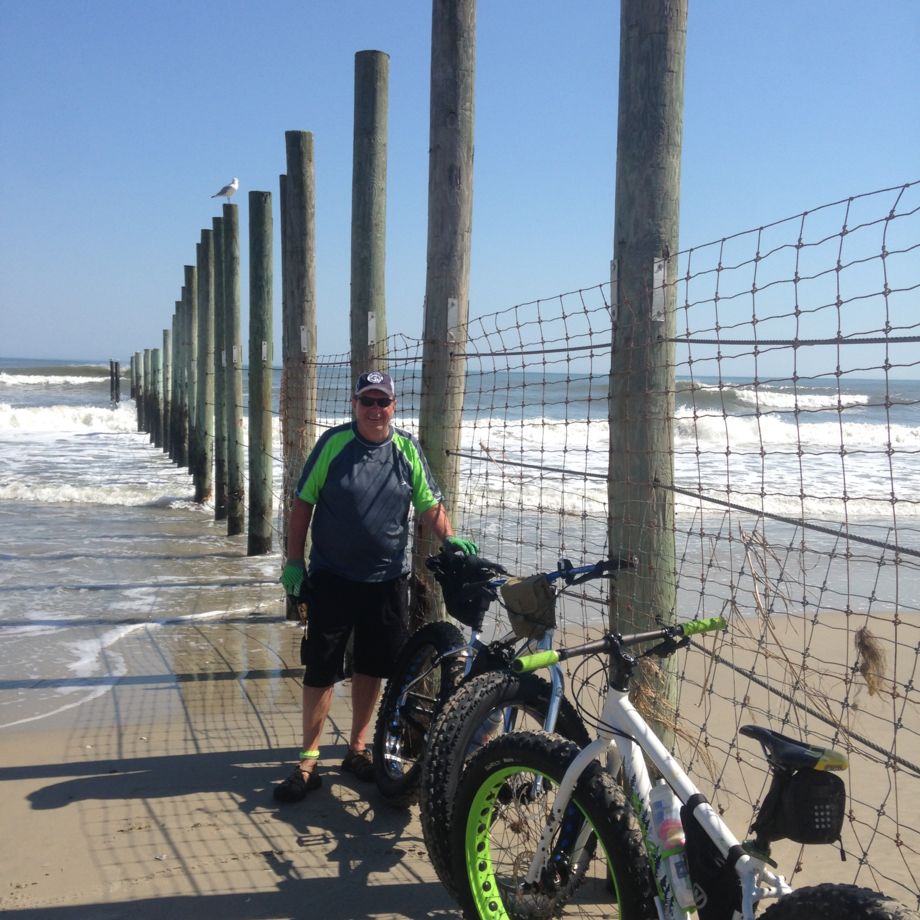 “We started in the city of Rochester/Conkey Corner Park and rode El Camino Trail north through county parks Seneca Park and Turning Point Park to our final destination at Lake Ontario to Ontario Beach Park in Charlotte.” 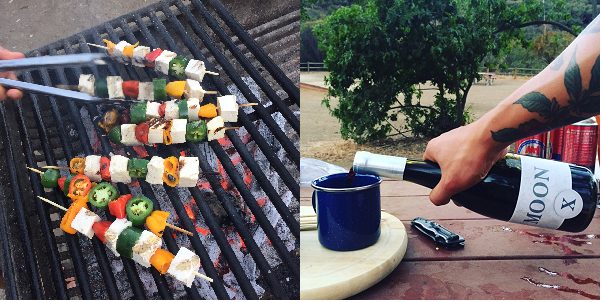 Veggies and wine were the reward after riding up Mulholland Highway in the Santa Monica Mountains near Malibu, California.

“We had a fantastic mountain bike ride at Double Lake Recreation Area. The trails are great for any level rider and they are well maintained. The weather even managed to cooperate!” 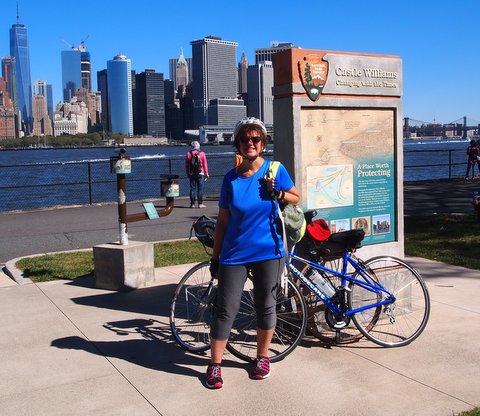 “Drove to end of Chain of Crater Rd. in Hawai’i Volcanoes National Park and rode bicycles about four miles in and then hiked two miles to see lava entering the ocean. I didn’t make it through the hiking part—got too hot walking on lava and should have brought my hiking poles. Fun bike and hike for five hours. Love the park ranger/volunteers that offer us water and sunscreen.” 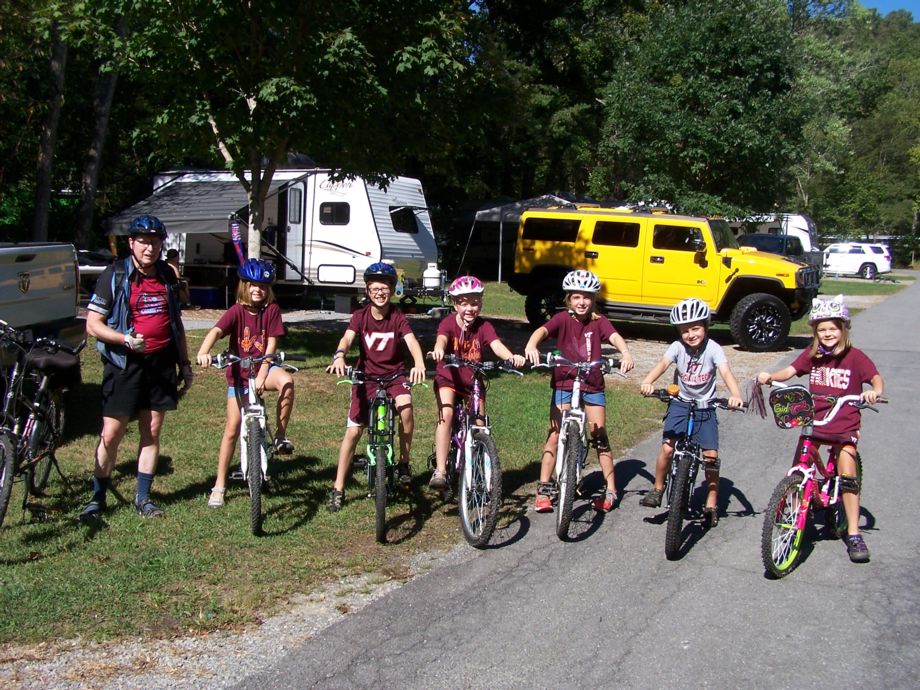 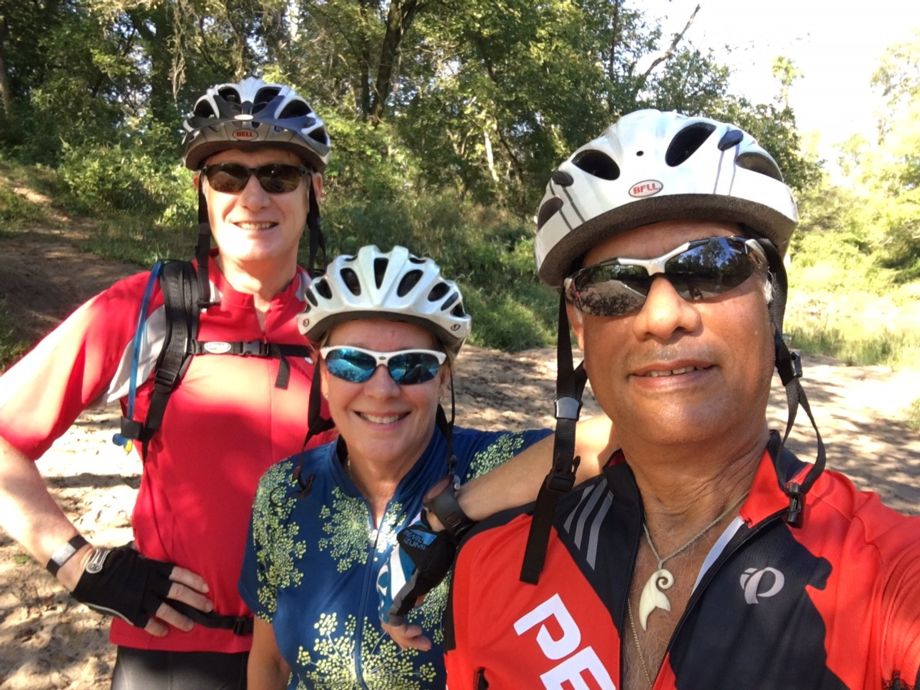 Save the date for Bike Your Park Day in 2017. We look forward to exploring parks and public lands in our backyard with you and thousands of others on the same day: September 30, 2017. 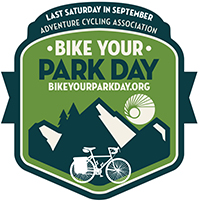 Bike Your Park Day Bike to or within nearby parks and public lands with thousands of people around the country on the same day — Bike Your Park Day on September 29, 2018. Bring friends and family to join the ride and discover the outdoor adventures in your backyard. Make it your own experience: ride any distance; go with friends, family, or join a group; bike on trails or roads. Visit a national or state park, monument, historic site, river, seashore, recreation area, preserve, forest, wildlife refuge, or parkway.  #BikeYourPark