Down Under in AusTRAILia 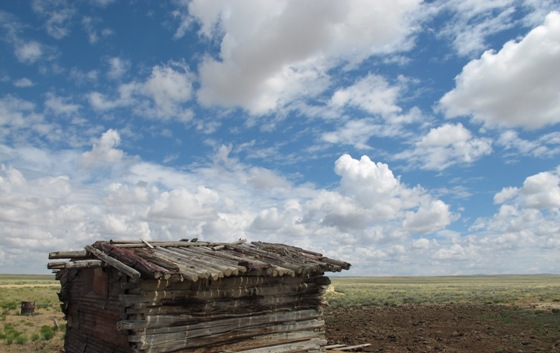 Back in October of 2002 (it was spring south of the equator) I had the pleasure of joining approximately 300 other bicyclists on "2002 Bicycles: An Outback Odyssey." The ride followed South Australia's Mawson Trail, a Great Divide-like mountain biking route that traces two-tracks, dirt roads, and occasional singletrack trails and stretches of pavement. It begins in the state capital of Adelaide and winds north for about 500 miles to the outback town of Blinman, near the spectacular—or, as the Aussies would say, "specky"— Flinders Ranges National Park.

Out in the state of Western Australia it's the Munda Biddi Trail that attracts solitude-seeking bikepackers. Approximately the same length as the Mawson, the Munda Biddi (translation: "path through the forest" in the Nyoongar aboriginal language) stretches from Mundaring in the north to Nannup in the south. According to the Munda Biddi Trail Foundation, "different sections of the trail will be suitable for cyclists of all levels ... And because the trail is completely off-road, you can enjoy the scenery while you safely cycle through the forest on the dirt track."

Then there are these guys, David Turner and Tim Garrett, out of Manly, New South Wales, who took things into their own hands a few years ago. The intrepid pair blazed a trail across the barren, arid outback from Port Augusta, South Australia, to Karumba, Queensland, located on the Gulf of Carpentaria in the northern part of the country. More than 500 kilometers of their ride was on the Birdsville Track, a late-1800s stock route connecting the remote outposts of Birdsville and Marree.

And there are a lot more trails to ride in this wide-open country that's roughly the size of the continental U.S., but claims only 21 million residents.