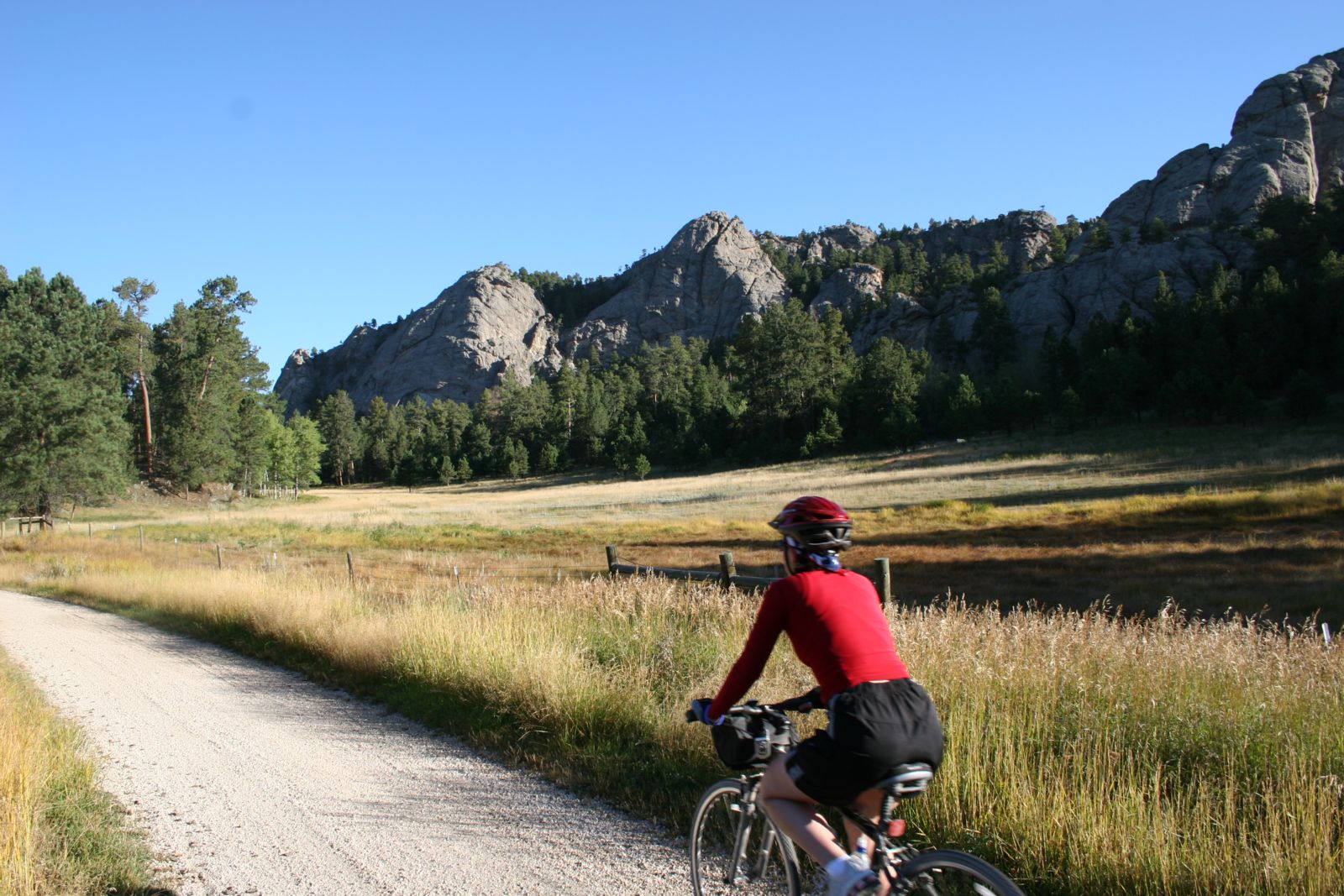 Just a reminder: Adventure Cycling Association’s 2014 Bicycle Travel Video Contest on Vimeo will close to submissions at 11:59 p.m. Pacific Daylight Time on June 30, 2014. The contest celebrates the beauty and spirit of bicycle travel through videos shot around the world by amateur videographers traveling by bike.

“As of today, we’ve received about 20 submissions,” said contest coordinator Michael "Mac" McCoy, “from nearly as many countries. We have entries from cycling videographers living in Slovakia, France, Czech Republic, Canada, the Philippines, Nepal, Belgium, Tanzania, the United Kingdom, Germany, Spain, Turkey, and the United States. This worldwide geographical spread is quite amazing, really.”

Videos entered in the contest fall within one of three categories: Best Long Distance Tour Video (weeklong or longer, video must not exceed seven minutes); Best Short Tour Video (one to six nights in duration, three minutes or less in length); and Best Portrait of a Traveling Cyclist (not to exceed five minutes in length).

The judges will name one winner for each of the three submission categories and also choose the winner of the special Bike Travel Spirit Award. The winning videos will be highlighted on Adventure Cycling’s blog and social-media channels, and announced in Adventure Cyclist magazine. The winners in the three submission categories will receive a two-year membership with Adventure Cycling and a $500 gift certificate for the Cyclosource store. The winner of the Bike Travel Spirit Award will receive a $300 gift certificate for the Cyclosource store.

Find out more about the 2014 Bicycle Travel Video Contest on Vimeo, including details on how to enter. To view the winners of last year’s contest, visit this blog post.