Behind the Scenes: The U.S. Bicycle Route System in California

Between the palm trees and the iconic national parks, California is one of those destinations on everyone’s “bike-it” lists. Now there’s another reason to start planning a trip: over the past few months, work has started on designating U.S. Bicycle Routes in California.

Where are the routes?

While the California Department of Transportation (Caltrans) is drafting the internal policies and strategies they will need for state-level implementation, over twenty volunteers are working to secure the necessary stakeholder support. Says one volunteer: “My assignment is to get local jurisdiction endorsements for USBR 95. Local jurisdiction endorsements are necessary before Caltrans can approve USBRs in California. So this work is the base work that has to be done in the process.”

That said, it’s not all paperwork and wonkiness, as one volunteer told us: “When I received my route segment assignments, I went out and cycled them. This made me more familiar with the routes and made me feel more comfortable in talking with the local jurisdiction representatives about the routes.”

When will the routes be finished?

We don’t yet have a timeline for when these routes will be officially designated. There is still a lot of work to be done and a lot of people to contact, but hopefully, we won’t have to wait too long before we can all get out and ride U.S. Bicycle Routes in California.

Thanks to all of our dedicated volunteers and partners! 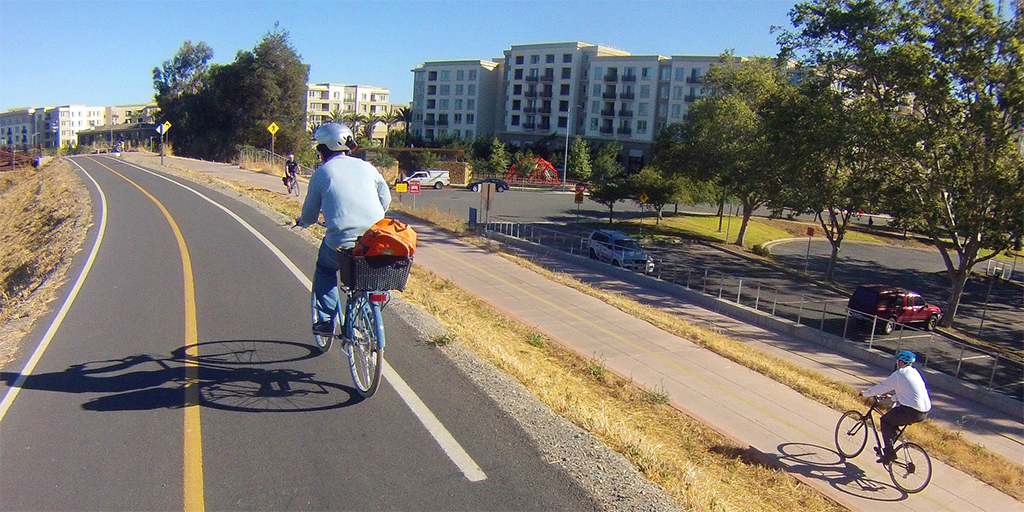 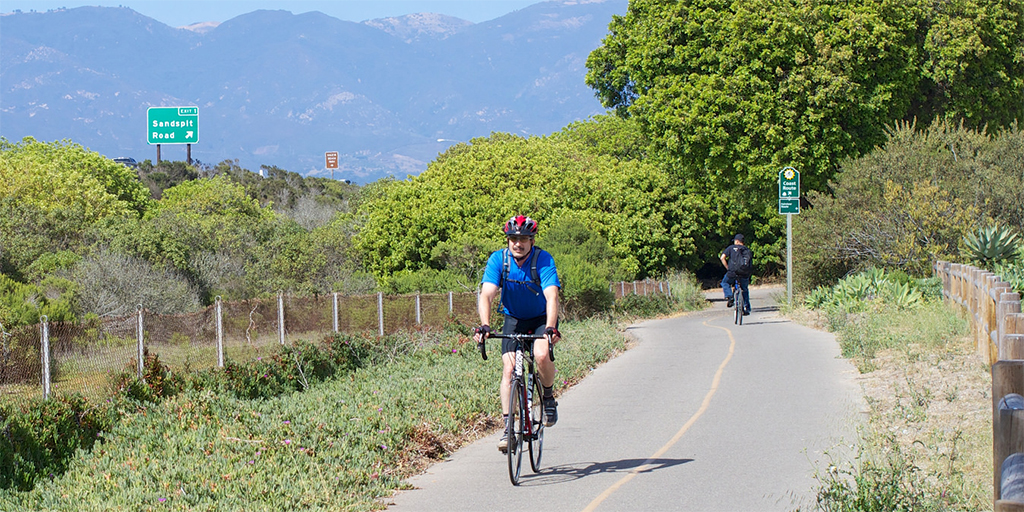