A Taste of Cuba in Minneapolis 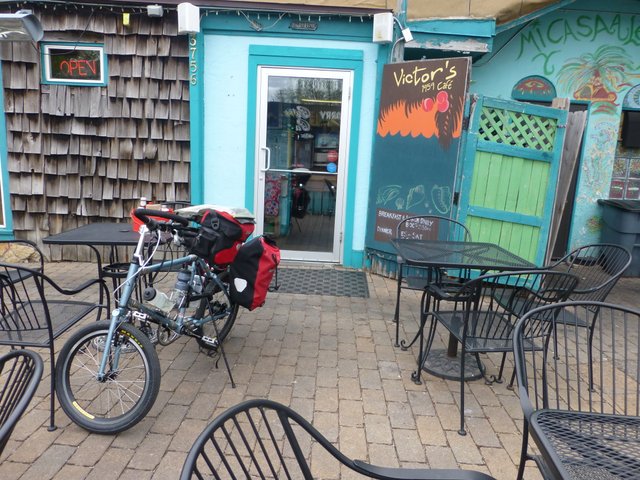 I recently had the priviledge of spending a week in Minneapolis pedaling their network of bicycle paths and trails. With over 85 miles of off-street bike paths and 90 miles of on-street bikeways, there's plenty of pedaling to do. Fortunately, Minneapolis has plenty of "bicycle fueling stations" that most citizens refer to as bakeries and diners. I asked several local cyclists to name their favorites.

One diner was on everyone's list—Victor's 1959 Café (revolutionary Cuban cooking). 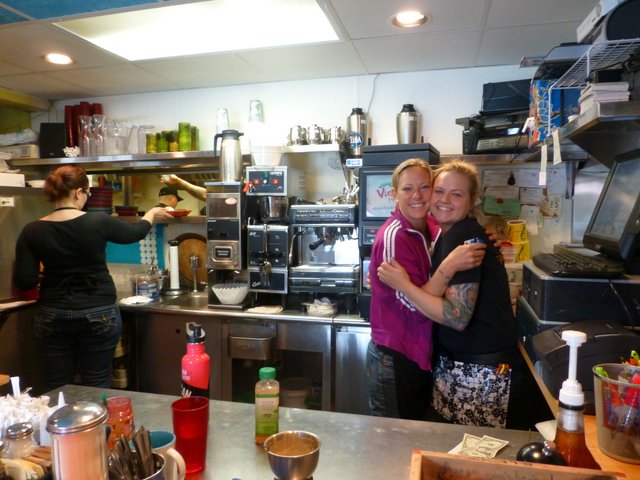 It was a dreary, overcast morning when I walked in to Victor's, but the diner was so wonderfully colorful and the staff so welcoming, it was as if they'd bottled up the sun and brought it inside. 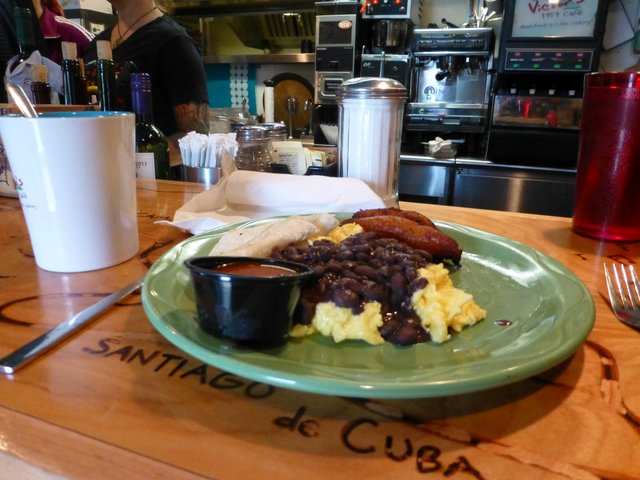 I ordered the Ranchero Cubano and was served up a plate of corn tortillas topped with eggs, cheese, and Creole sauce, and a side of black beans. That, and a cup of coffee, was all I needed to fully understand why this diner was so beloved by cyclists.

While enjoying a second cup of coffee and gazing at the colorful graffiti on the walls of the diner (you server will provide you with markers to leave your own mark), I wondered, "Do I cycle to eat, or eat to cycle?" 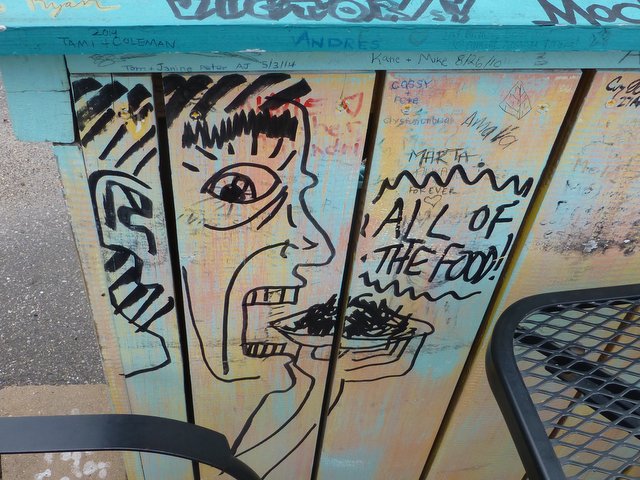 I continued to ponder that question, as I pedaled to a nearby bakery.

Read more about Willie's wanderings in Minneapolis in the Oct-Nov issue of Adventure Cyclist.