A Most Amazing Moth 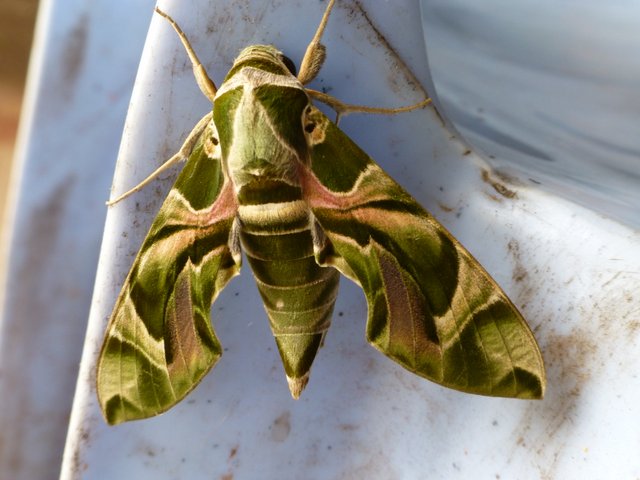 Oh my God! The most beautiful moth I'd ever seen — as if a forest sprite had decided to go under cover. It was the size of my hand. We weren't gazing at it on some distant wildlife reserve trail. It was lounging on the back of a plastic chair at a roadside restaurant in Myanmar. 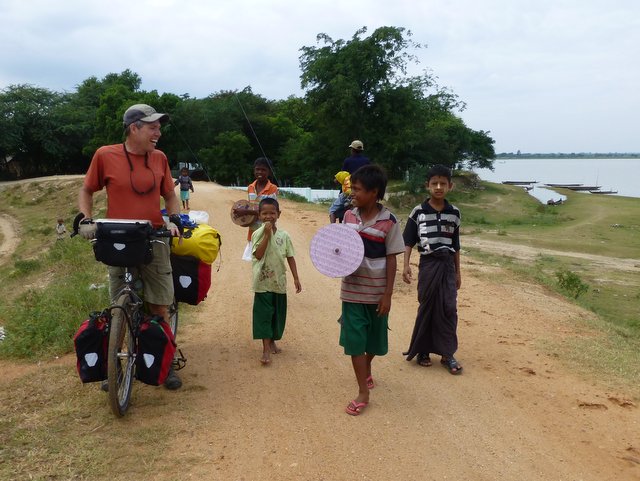 We had taken a back road, a back muddy dirt path actually. It was a busy route, filled with bikes, ox carts, and scooters. We had stopped several times to share smiles and laughs with boys who were flying their kites.

When we merged on to the main highway, I got a flat. The most fortuitous flat of my biking life. I saw the restaurant, and told Kat to grab a table and order some lunch while I changed the flat in the noonday sun. 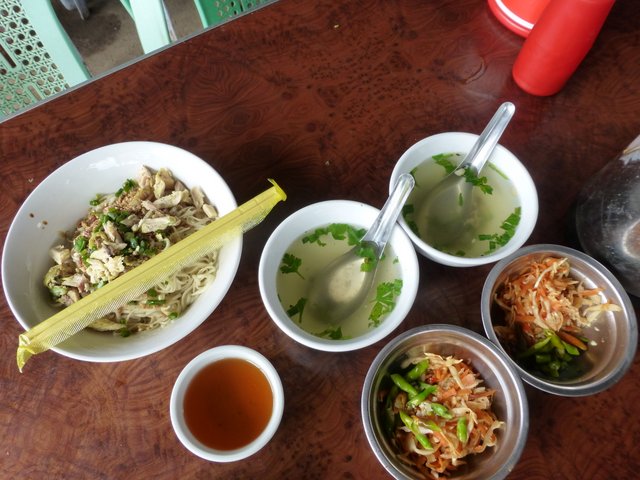 While the other patrons stared at the big screen TV playing music videos, we stared at a most amazing moth. It never moved, even as we approached to take photos. I kept having to remind myself that the moth wasn't staring at me, it was the markings on the moth that had me transfixed.

With later research, I'm almost certain it is a daphnis nerii, commonly known as an oleander-hawk moth. But if anyone out there is an expert, please correct me if I'm wrong. But whatever its Latin or common name, its image is painted on my memory, and occasionally visits my dreams. 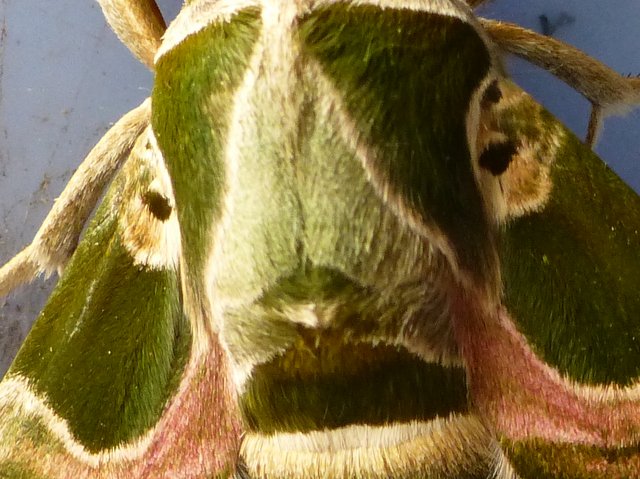