A Case for Support

Johnathan rode Adventure Cycling’s Southern Tier route in 2012 on one of our guided tours. Johnathan moped along the ride, often complaining about being broke, unemployed, and a recent architecture graduate with no foreseeable future. 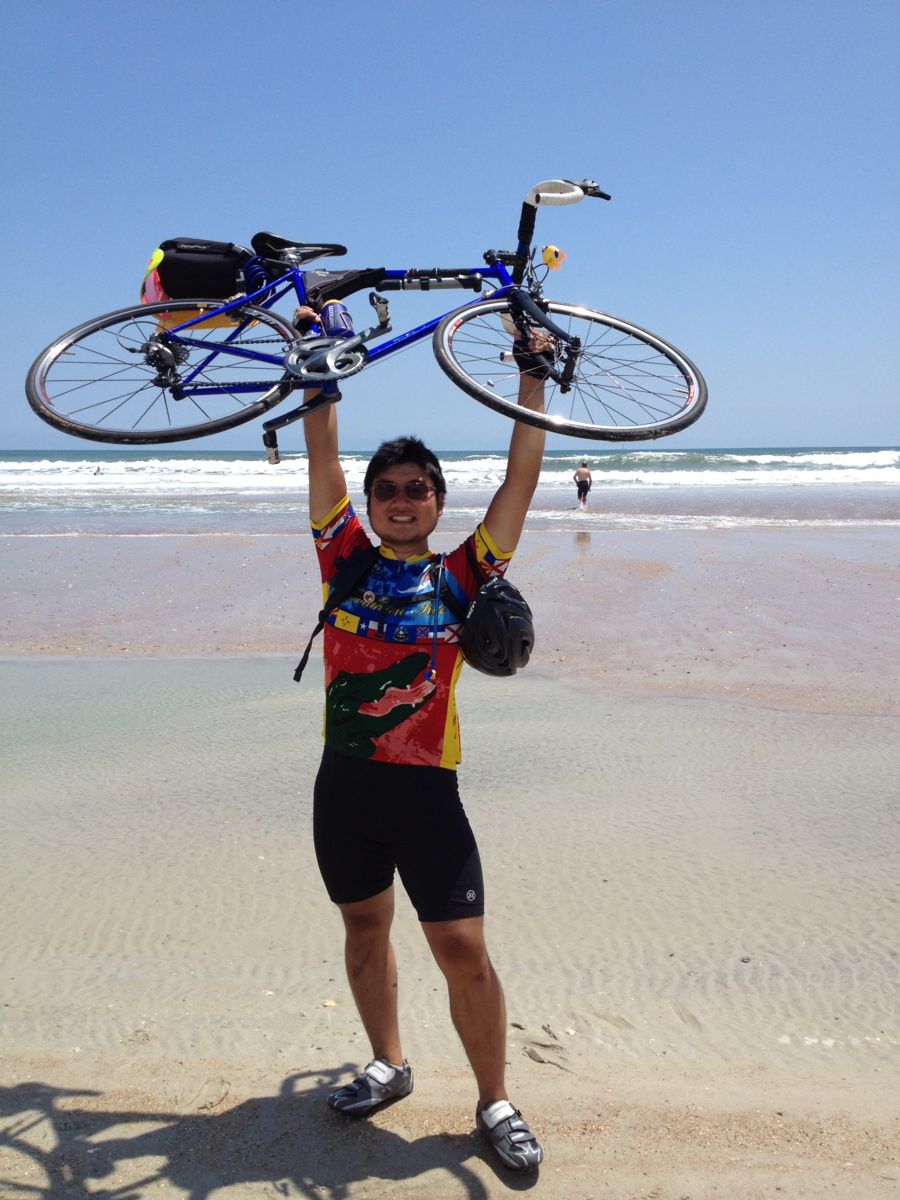 When Johnathan returned home from his cross-country ride, he began working at his parents’ deli. There, he struck up an ongoing conversation with a regular customer about his ride on the Southern Tier. Through their discussions, the customer found out that Johnathan was an unemployed architect. The customer, it turns out, was the COO of a government contracted production facility. After a tour of the facility with the COO, Johnathan was hired for a job, and in fact, was recently promoted!

Johnathan says: “I remember telling our tour leader, Dave, on some lonely road in Texas, that this sort of trip has to mean something to a prospective employer; that it has to show an employer something about character or willpower. Some random executive, whom I met by chance, gave me an opportunity. This opportunity would never have arisen had I not gone through with the tour. I thank you guys for creating some of the best memories of my life, and I thank you for helping me create my future. Now, I need to find some time off to go out and ride again!”

Open up a world of opportunities for people like Johnathan by supporting Adventure Cycling today. Make a donation, become a member, or sign up for a tour!