Will 2014 Be the Best Yet for Adventure Cycling? 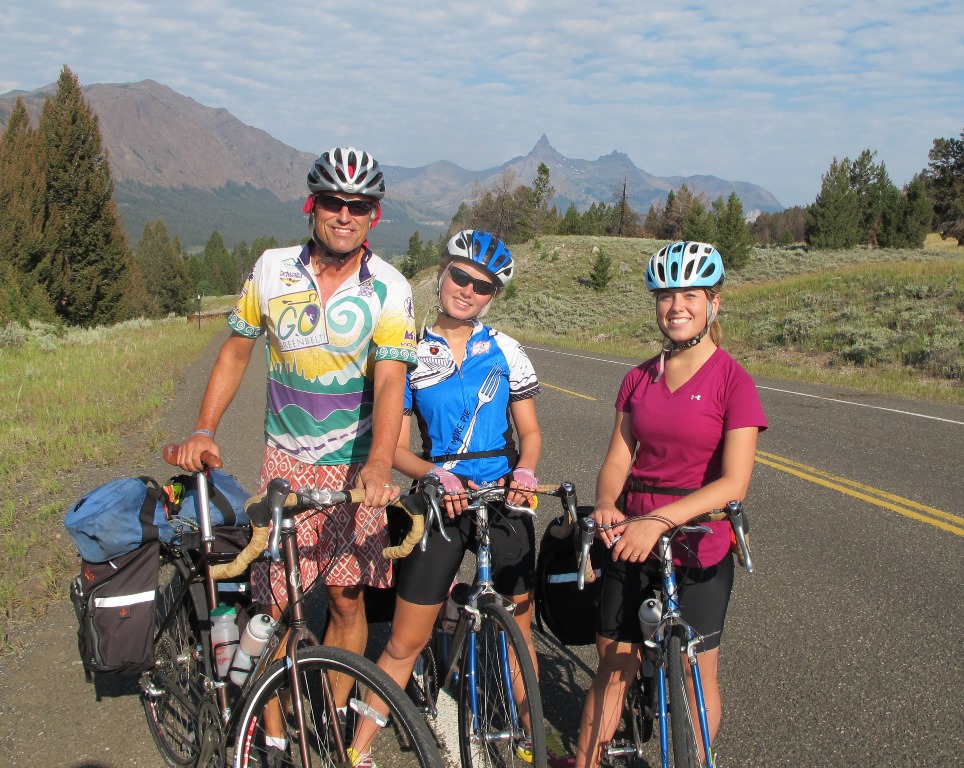 At the end of last year, Adventure Cycling put out a news release marking some highlights from a stellar 2013. And what a year it was!

Thanks to you, our 46,724 members, we hit a new membership high keeping us the largest cycling membership organization in North America. We also had more tour participants than ever and our 2014 tours are filling faster than ever. We also provided more information and inspiration by fully re-vamping our website, expanding bikeovernights.org, and re-designing Adventure Cyclist magazine. On the advocacy front, we helped catalyze the creation of more U.S. Bicycle Routes, preserve and improve iconic cycling routes like the Pacific Coast Bicycle Route, and spark more interest in bike tourism. If you go to our media page, you can find out more about an awesome annum.

But guess what? 2014 will be even better. For example, later in February, I’ll be with Media Specialist Mac McCoy at the New York Times Travel Show, the largest consumer travel show in the U.S. For the first time, the Times show is promoting active travel — Adventure Cycling will have a booth and I’ll be on a couple of expert panels. It’s another sign that bike travel and tourism have arrived.

Beyond that, we have lots of good things coming your way. There will be more pages and stories in Adventure Cyclist, over 85 guided tours, and more resources on bikeovernights.org for 1- to 2-night bike trips. On the mapping front, we will finish conversion of all our older maps into Geographic Information System (GIS) format and we will complete nearly all the work on Bicycle Route 66. We will also identify our next long route, and best of all, we’ll have a new route: the Idaho Hot Springs Mountain Bike Route! This 799-mile gravel road and single-track route will take you past more than 50 hot springs and through some of the most beautiful alpine terrain in America. Look for it in late February. Another exciting tidbit: We’ll be beta testing some options for using our maps on different digital platforms.

Finally, we will sustain our strong advocacy for better bike-travel conditions, help to launch the first bike advisory committee for Amtrak, create more U.S. Bicycle Routes, and co-organize a special conference on bike tourism next November in San Diego. 2014 is going to be a great year, and I look forward to seeing many of you on the road or at a gathering. Thanks for your support in making all these good things possible!

Photo courtesy of Jim Sayer. Like Adventure Cycling, Jim scaled new heights in 2013, including cycling Beartooth Pass, with his daughters Samantha and Keilan, the highest paved pass in Wyoming, near Yellowstone National Park. He also rode self-contained with his other daughter Lucy from Charleston, South Carolina, to Key West, Florida jumping on the Adventure Cycling Southern Sampler tour for part of the trip.