Riding with the Dogs of Argentina 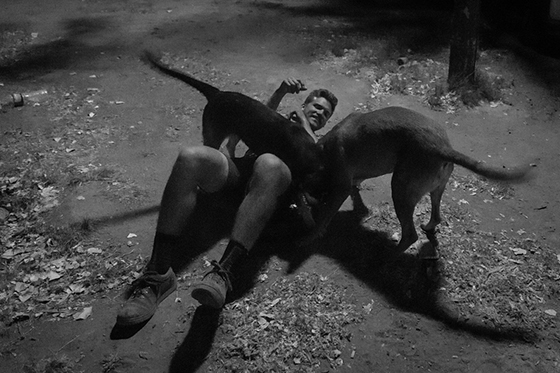 Two months ago, I left the United States to experience the mythic reality of the Andes Range and the cultures that call it home. I landed in Ushuaia, Argentina, promptly assembled my bike, and left the airport filled with enthusiasm for the act of discovery. 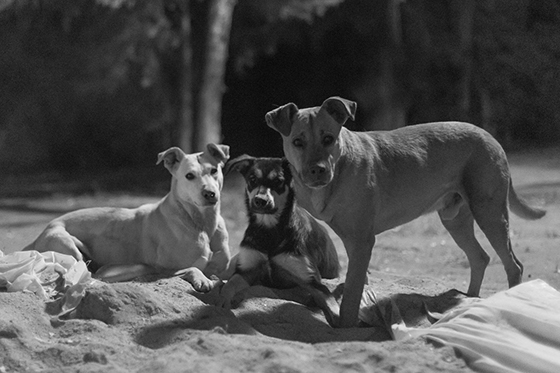 Within minutes of leaving the airport, I made my first foreign discovery: a pack of disheveled stray dogs chased, barked, and growled as my wheels passed their snouts. While I was looking for a welcome after stumbling out of a 24-hour airplane stupor, I found gnarled teeth and matted hair. “Alright,” I thought, “experience number one: mildly unpleasant.” 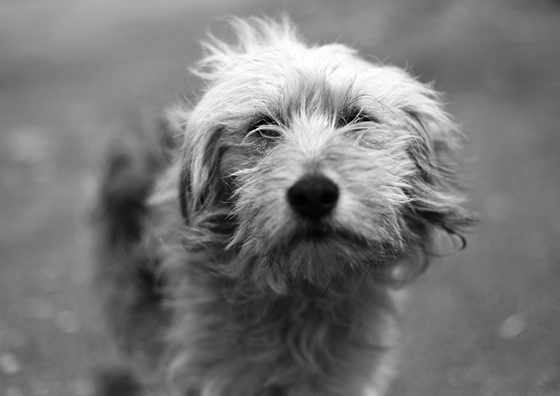 Little did I know how frequent this experience would be. After escaping their jaws, I rode toward my room for that evening, when yet another dog chased me to my accommodations. Shortly after I stepped off my bike, the dog approached me with the most anthropomorphic grin a dog could wear. This dog chased me as if I was an Argentine asado mounted to my bike, but as soon as I dismounted, he was smiling and wiggling at the frequency of a hummingbird. 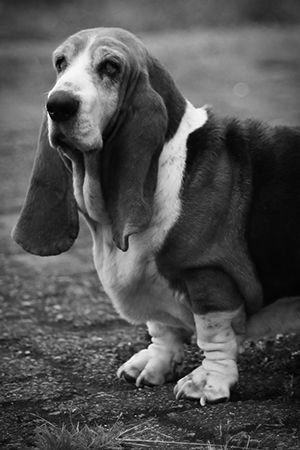 As I went to bed that night, the dogs howled and called to each other all night. It must have been at least a dozen or more dogs vociferously howling for hours. Oddly enough, my first day in South America seemed to be defined by these ragamuffin canines, rather than anything else. 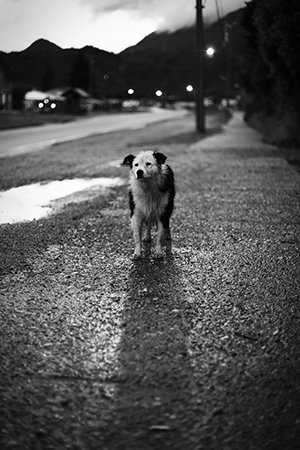 At home most dogs peer through fences and pull owners on leashes, so the gaggles of dogs that abounded in the streets of South America came as a surprise. After the initial intimidation wore off, being chased by the dogs became a game. I would see a dog, and think, “here we go!” pedaling faster and faster until I finally out sprinted their four-legged fury. It was a simple game, but simple games can mean a lot on a long bike tour. So I would ride through towns, racing the dogs, their legs against mine. Sometimes the dog would win, which meant I would stop my bike and pretend to throw something at the dog. This was always met with laughter by a passing car or pedestrian.

These were street dogs. In Chile they are called cachupín. It seemed as if their absent dog houses created more eccentric personalities. Some had beards, some outright funny, some energetic, and some refused to move when a street full of shoppers walked over them all day long. While my encounter on day one was not very pleasant, my perspective quickly changed regarding these street dwellers. Once I began photographing them, I couldn’t renounce my affection for these furry curiosities. The degree to which the cachupín entertained me is quite remarkable. 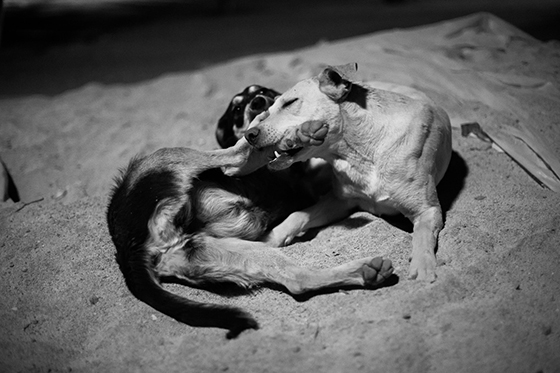 As time passed, it occurred to me, perhaps, we were not too different. In fact we had much in common. If I were real lucky, the owner would invite me into the hostel on a rainy evening. On occasion someone would give me food or a drink when I was on the road panting. When a bike tourist passed by I had to greet them, or bark an hola from across the road. I slept outside; I rode outside; I ate in the streets; I lived in the streets; I rode in the rain; I slept in the rain; showers were cold and infrequent. I traveled to South America to live the life of the cachupín. 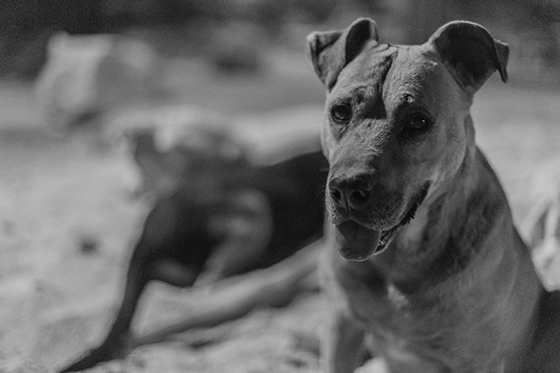 After two months of being a cachupín, it’s time to go home. Who would have thought South American dogs would have been a significant thread in this trip? Bike travel, while you may live like a dog, enabled me to have a deeper and richer experience in South America. The inherent vulnerability and durability of a cyclist elicits a unique response from encounters with locals and foreigners alike. This dynamic allowed me to embed in Argentine and Chilean culture to a far deeper extent, to the point where I literally feel like I have more in common with cachupín, than most people at any given hostel. 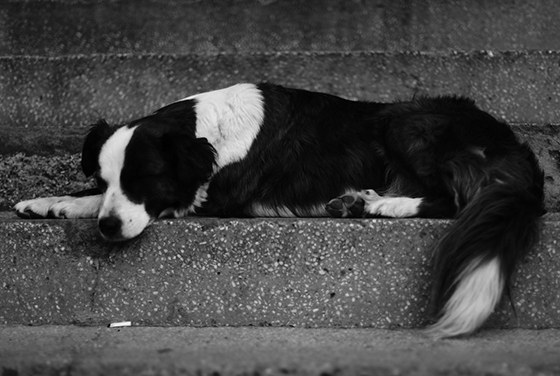 One reason I loved this bike tour: yo soy cachupín.

Cameron is a recent graduate of the University of Montana, interested in urban design and bicycle advocacy. His passion for cycling was spurred by a beautiful 1974 baby blue and white Raleigh Gran Sport named Matilda. This has led to all sorts of two wheeled adventures around Montana and the world. While Maltida wasn’t always invited, she was responsible for all of them. He believes the bike is the perfect equilibrium of speed, since it allows the rider to absorb the environment and inspect the details, when passing through every town, regardless of whether or not it is in the tourist books.

Pedaling with Pooches Take your dog along for the ride — introducing some amazing bike touring dogs and their humans.

How to Deal with Dog Encounters If you ask a traveling cyclist about their scariest moment on a bike, many of them will respond with a tale of an encounter with a loose dog.