We had so many amazing entries in our "Pack Your Panniers" Pinterest Contest. It's so much fun to see what different people would bring on their dream bike tours, but three people especially inspired us.

We had planned on having one grand prize winner and then five runners-up, but there were three boards that were just so good, so close! We have decided to give one top winner the grand prize of Arkel panniers. 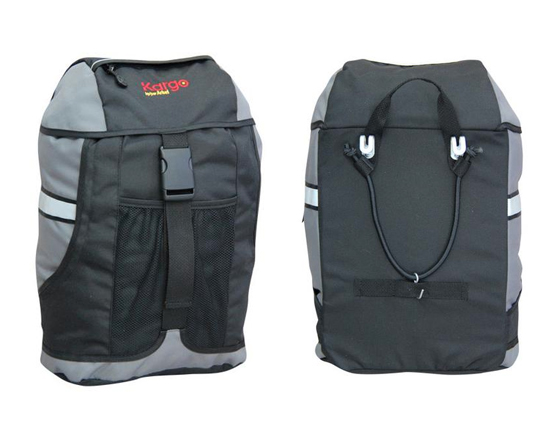 Two runners-up will get a gift package filled with Adventure Cycling goodies plus a 6-month membership! And we're also giving memberships and "I am an Adventure Cyclist" chain-stay protectors to Shawn Carney, Kara Bliss, Robert Neildlinger, and Sarah Angerer, who were contending finalists. Congratulations!

Without further ado, we present our grand-prize winner…

Bridgette's, Caitlin's, and Amy's boards gave us the itch to travel by bike the most. Strong work!

Because there were so many amazing boards, thank you so much to everyone who participated and contributed to our Adventure Cycling community!