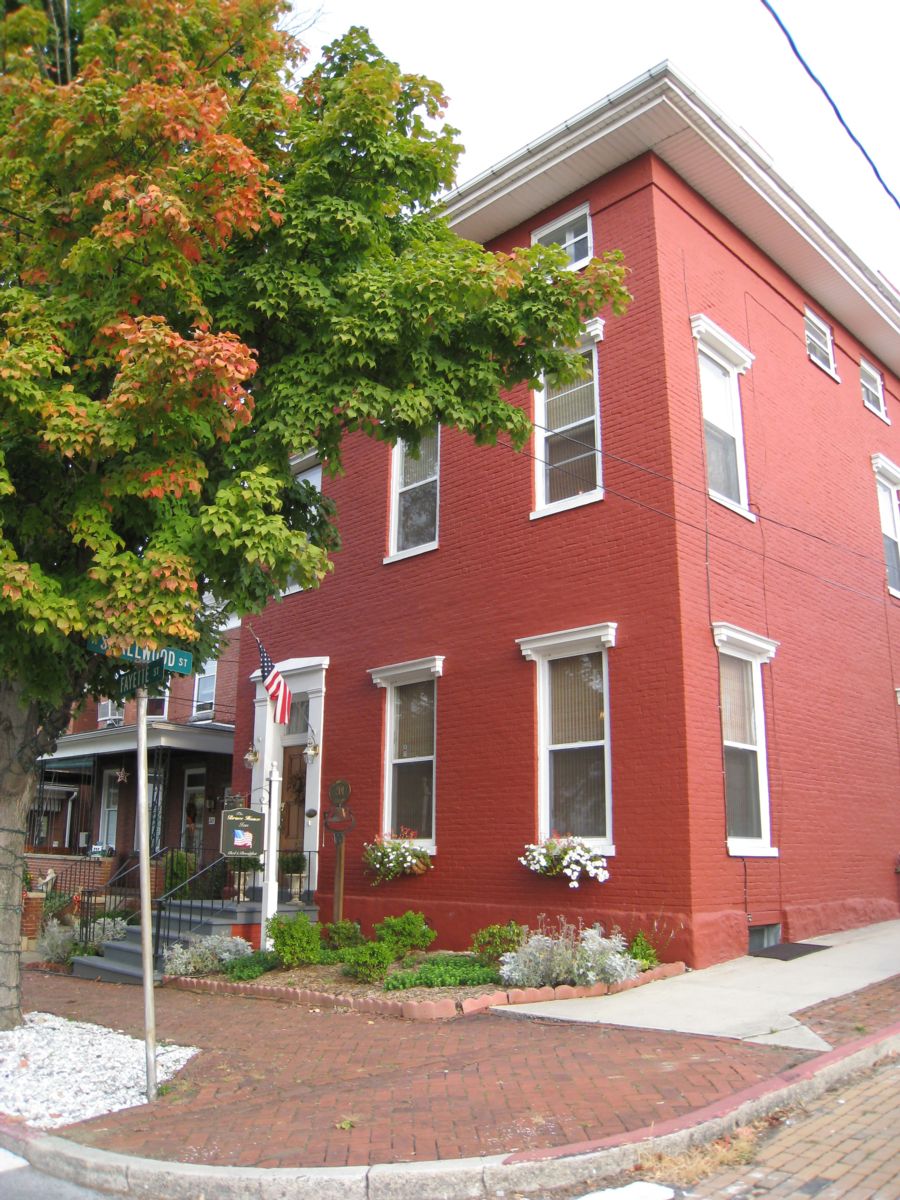 I was a young kid in the 1950s, long enough ago that I can recall when I wasn't feeling well, seeing our family doctor come walking through my bedroom door, his big black bag in hand. I wasn’t particularly crazy about having to stick out my tongue and say “Ahhhhhh” as he jammed that flat stick down my throat, but it was a lot better than getting drug downtown to his office while suffering a sore throat and 101-degree temperature.

I have an ongoing debate with my wife about this. I contend that the state of health care would be better all around if doctors began making their rounds by visiting patients’ homes again, like they did in the good-old days. She has a hundred reasons why it won’t happen: modern physicians can’t afford it, physicals today require too much sophisticated equipment, etc. etc. In response, I'll sometimes say smart-alecky things like, “Yeah, you’re probably right. If they didn’t cram sick people into waiting rooms, the flu and other ailments wouldn’t spread as widely, and the doctors would have less to do.”

Well, Nancy’s probably right; house calls, for the most part, are just a quaint piece of the past. But even as I admit it, imagine how elated I felt when I ran across this story about a Bellingham, Washington, nurse practitioner (the next best thing to an M.D. in terms of where they can poke you and what they can prescribe). She not only makes house calls, but does them by bicycle … Wow! What if Jody Hoppis, ARNP started even a mini-trend?