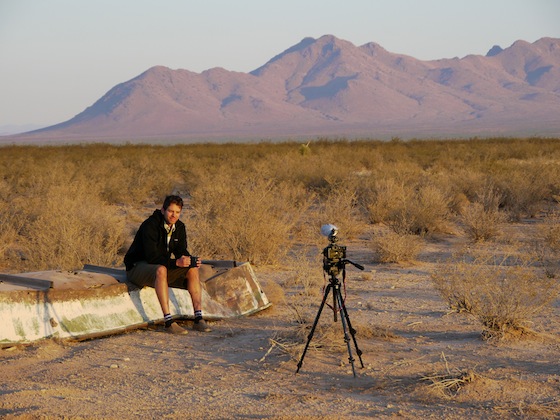 When I was asked to write a few words about filming the Great Divide Mountain Bike Route, I thought, “No problem.” Now, sitting down to type, I feel at a loss for words. It's the longest mountain bike route in the world and almost three thousand miles of the most stunning scenery I have ever witnessed: deserts, peaks, plains, and funky ghost towns. 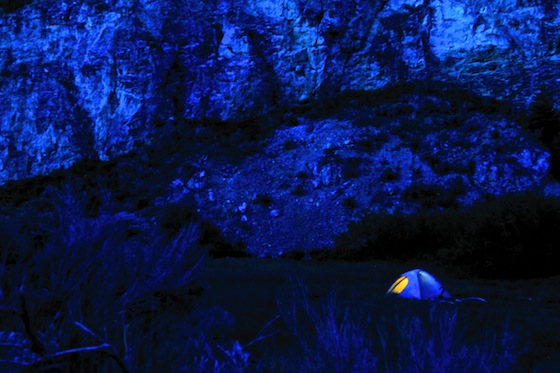 Riding the route is an adventure that leaves a permanent mark on you. For me, it left a visible scar on my knee, seven stitches near Silver City, NM, and memories seared into my soul.

The ride is like being the hero in your own cowboy western, perpetually riding over that endless horizon.

And the ride also pulls you into our forgotten history: dusty wagon tracks etched into the sage near South Pass City — a reminder of pioneers and adventure seekers before our time. It runs through a piece of the world that is still rough. It follows the mountainous spine of our country. The route connects us to the landscape, our past, and the future of the West.

As a filmmaker, I can only hope I captured a glimpse of this beauty. The trail is truly a remarkable piece of our country and one I feel fortunate to have traveled.

For the tech junkies, I used the lightest equipment I could get my hands on, including a Manfrotto carbon fiber tripod, a Kessler Pocket Dolly, a Cannon 7D, and GoPro Hero. For the aerials, I turned to fellow Steamboat Springs resident Cedar Beaureguard. You could call him the MacGyver of ‘copters: ski goggles and wiring wizardry allow him to use his head to control the pan and tilt of his drone-mounted camera! 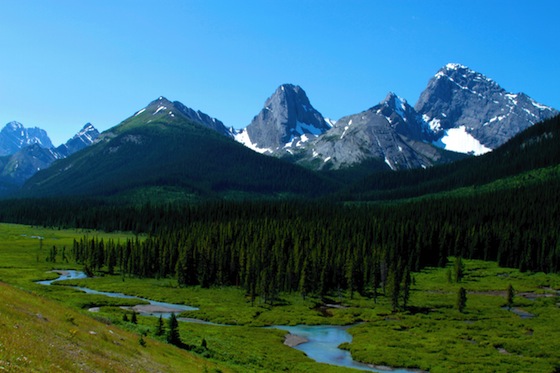 I was lucky to share some great moments on the trail with my family. While there is the terrain to push your limits, it is also the perfect route to slow down and share stories with a local, or to meet a fellow rider, and to eat that piece of pie. I tip my hat to the folks at Adventure Cycling Association. They have truly mapped a route that deserves to be on everyone’s bucket list.

My advice to you? Well, really Warren Miller’s advice: “If you don’t do it this year, you’ll be one year older when you do.”

A well done video, amazed at the aerial shots. 2014 is my year to pedal the GDMBR. Like Warren Mler said: If you don't do it this year, next year you'll be 82.

How do we get to see the whole movie?

There are no real words to describe it, but the pictures transport me back on a regular basis.

Check out or trip report on ACA ride register or "Riding the Great Divide" FB page...the adventure of life time!

Will there be a full length release of this movie edit?