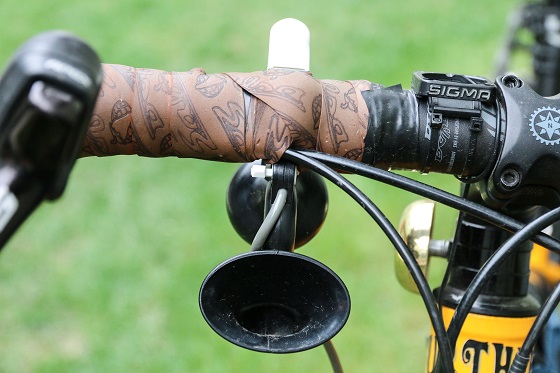 When you're out riding, it's hugely important to be seen, but often overlooked is the need to also be heard. Vocal commands or the ding of a bell are great ways to let pedestrians or other cyclists know your approaching from behind on a trail. However, there are also occasions where you could use an audible signal with more volume. These occasions could include deterring wild or domestic animals, or perhaps letting a car know they are encroaching on you in traffic. Bells and shouts are great and all, but they don't quite measure up to the awesome power of the Delta Airzound horn. 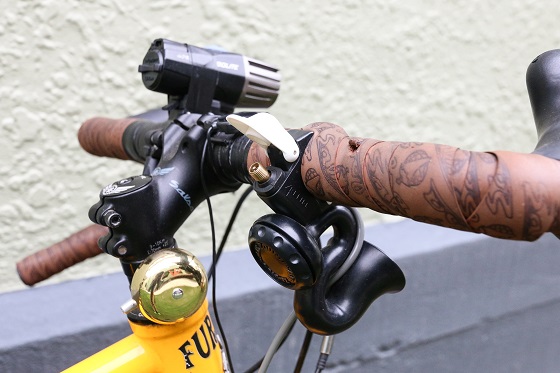 The Delta Airzound is a handlebar mounted air horn that puts out 115 decibels. According to OSHA's decibel sound chart, this puts the Airzound volume somewhere between a nightclub and operating heavy machinery. The horn has a volume control switch, but honestly, why you would want to turn down an air horn? Nice touch though. 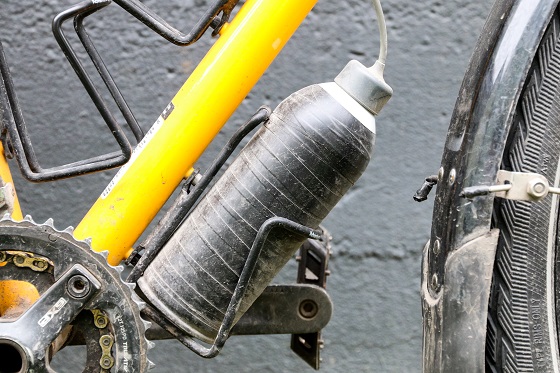 Speaking of nice touches, when the water bottle sized air canister runs out of compressed air, you simply use a standard bicycle pump to refill it, and as you're doing so, you should absolutely be thinking of the 1987 hit “Pump Up the Volume” by MARRS.

The Airzound retails for $39.99 and as of now, only let's out a single steady note. We're holding out hope for a “La Cucaracha” or “Godfather” themed air horn. 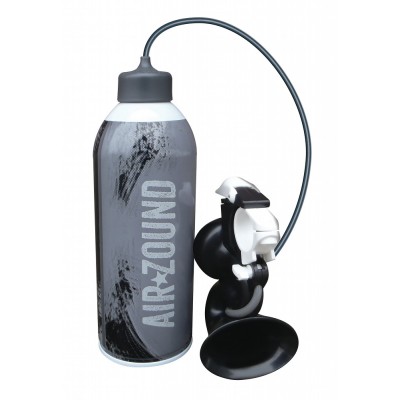