A Convergence of Trails 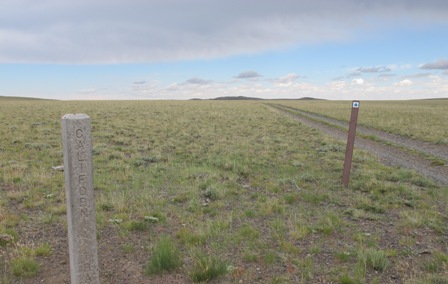 There’s a place you really should see. In the high desert of south-central Wyoming, “where the rivers change direction, across the Great Divide” (as sung by Nanci Griffith and others).

In these magical, mystical open spaces the Great Divide Mountain Bike Route merges with the Continental Divide hiking trail — which, in turn, follows a web of historic trails: The California, Pony Express, Mormon Pioneer, and Seminoe Cutoff of the Oregon Trail … as well as others I’ve probably missed.

The path of westward expansion, it leads from America’s past into its future.

It's tough getting there ... and worth every pedal stroke. You really should see it. And smell the sage, hear the wind, and feel the presence of those who came before.