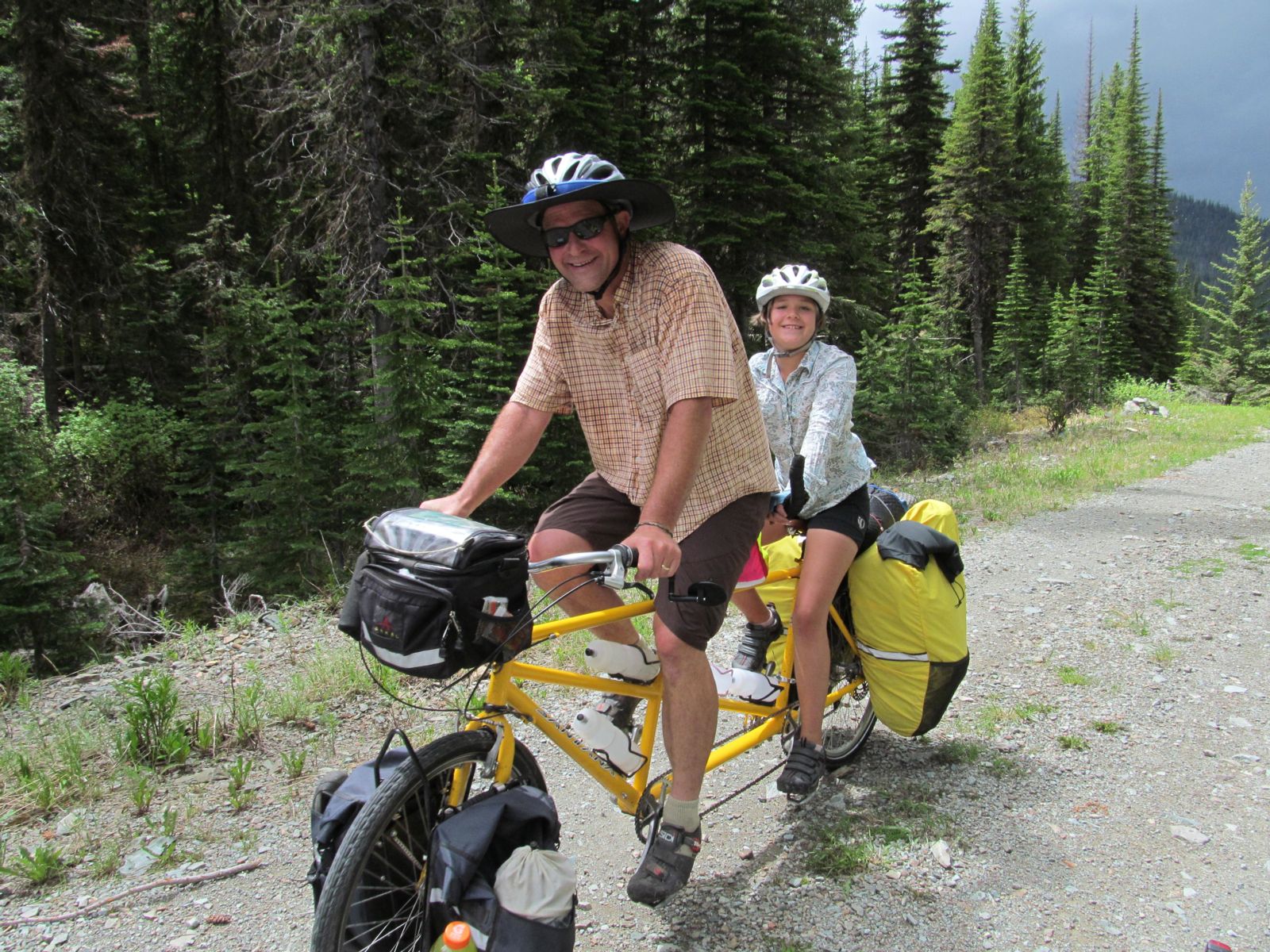 The winners have been chosen for Adventure Cycling Association’s 2014 Bicycle Travel Video Contest on Vimeo. The competition celebrates the beauty and spirit of bicycle travel through videos shot around the world by amateur videographers traveling by bike.

Videos entered in the contest fell within one of three categories: Best Long Distance Tour Video (weeklong or longer), Best Short Tour Video (one to six nights long), or Best Portrait of a Traveling Cyclist. Additionally, the judges voted for their picks to receive the honorary Bicycle Travel Spirit Award.

We were pleased to receive more than 50 submissions in this, our second annual video competition. By comparison, in our inaugural contest in 2013 we received just 28 submissions. Amazingly, this year we received entries from cycling videographers living in Slovakia, Iran, France, Czech Republic, Canada, the Philippines, Poland, Nepal, Belgium, Tanzania, the United Kingdom, Germany, Spain, Japan, Turkey, and the United States.

In a tight match in the category of Best Long Distance Tour Video, Ride Your Dream by Pooyan Shadpoor of Rasht, Iran, narrowly edged out A Nomad’s Life, created by Stefan Boehm of Bad Krozingen, Germany. (Boehm was the winner of this category and also of the Bicycle Travel Spirit Award in 2013, with his submission Northern Europe by Bike.) Third place goes to Alive in Southeast Asia by Florian Schmale of Arnsberg, Germany.

In the category of Best Short Tour Video, Last Ride to Crimea? by Ryan Anderson of College Station, Texas, won first place, while Through the Oberland by Joe Baur of Cleveland, Ohio, took second, and Sweet Ride by John Stuart Carlisle of Vancouver, B.C., took third (note that Carlisle supports the video with his own recent release of a great tune titled “Sweet Success”).

The winner of the Best Portrait of a Traveling Cyclist category, Mi Vieja Bicicleta, was created by Juan Sisto of Madrid, Spain. Sisto’s entry, at just one minute and 49 seconds in duration, proves that a video needn’t be lengthy to provide a huge impact. He also takes home the Bicycle Travel Spirit Award. Second and third places in the category go to Panamerican Childhood by the “Family Pedaleros” of Berlin, Germany, and Portrait of a Cyclist by Sarah and Donald Butcher of Stafford, Va. Interestingly, both of these videos are presented from the perspective of a toddler on tour with her parents.

The winning videos will also be announced in Adventure Cyclist magazine. The winner in each of the three submission categories receives a two-year membership with Adventure Cycling and a $500 gift certificate for the Cyclosource store.

To watch any or all of the entries from the 2014 and 2013 contests, go to the Bicycle Travel Video Contest on Vimeo page. To view the winners of last year’s contest, visit this blog post.

Photo along the Montana Great Divide route by Betsy Olerud.