What We Saw in the Windy City

With the demise of the cycling industry’s main North American trade show, Interbike, smaller regional events play an increasing role in connecting manufacturers and the bike shops that sell their products.

The Chicagoland Area Bicycle Dealers Association show, better known as CABDA, has become one of those important smaller events, and our Editor-in-Chief headed to Schaumburg, Illinois, to see the latest. 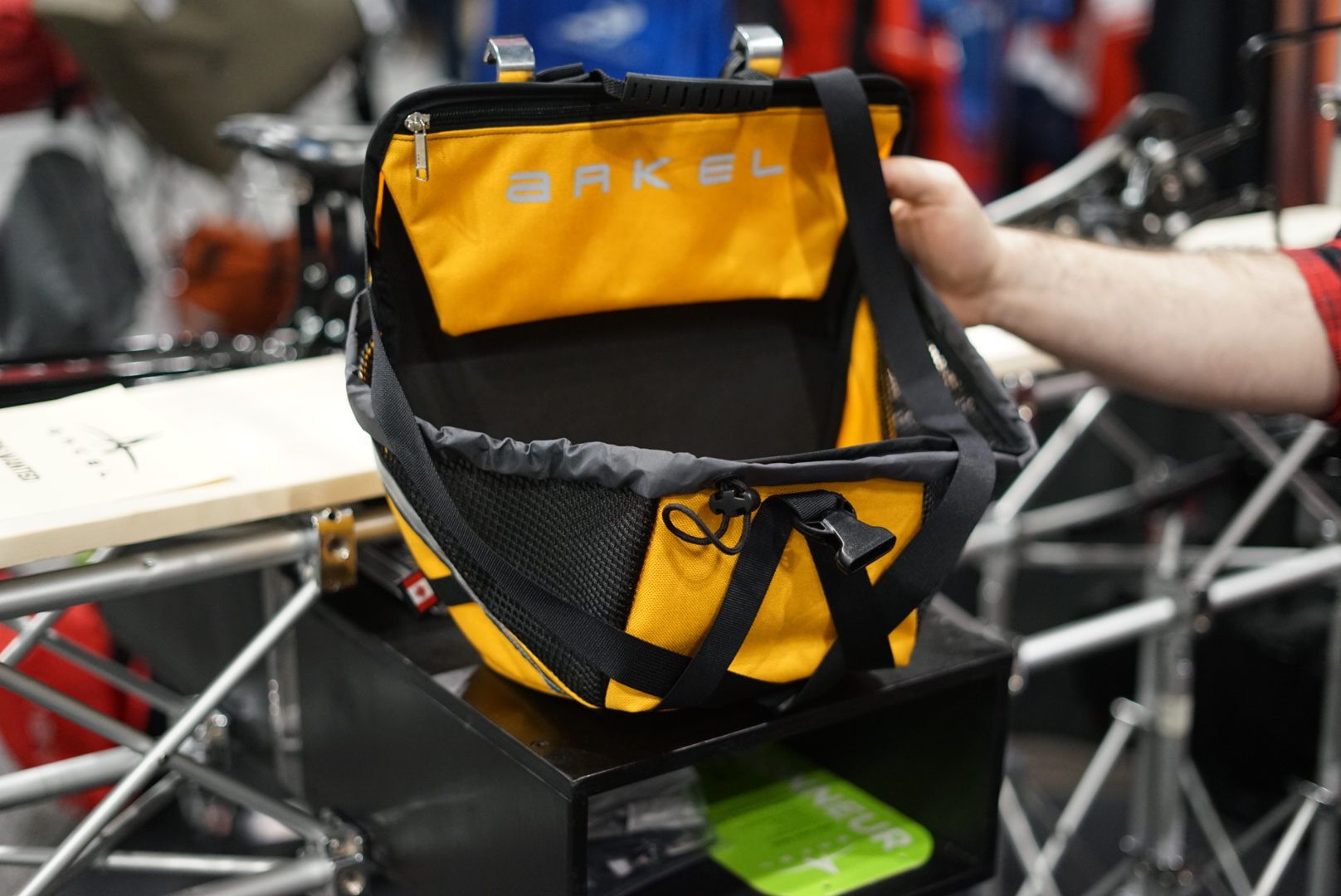 The Canadian company, well known for its panniers and cam-lock attachment system, had a unique solution to a common issue for many everyday cyclists: somewhere to put a bag on a bike that’s not a bike bag. The Haul-It is essentially half a pannier with cargo straps into which a traditional backpack, grocery bags, even large cargo like a guitar case can fit inside for quick on-bike transit. When you arrive, leave the Haul-It attached or pop it off the rack and fold it to slide in your off-bike luggage. Perhaps not a crucial piece for a long-haul touring cyclist, but perfect for a zillion other uses. 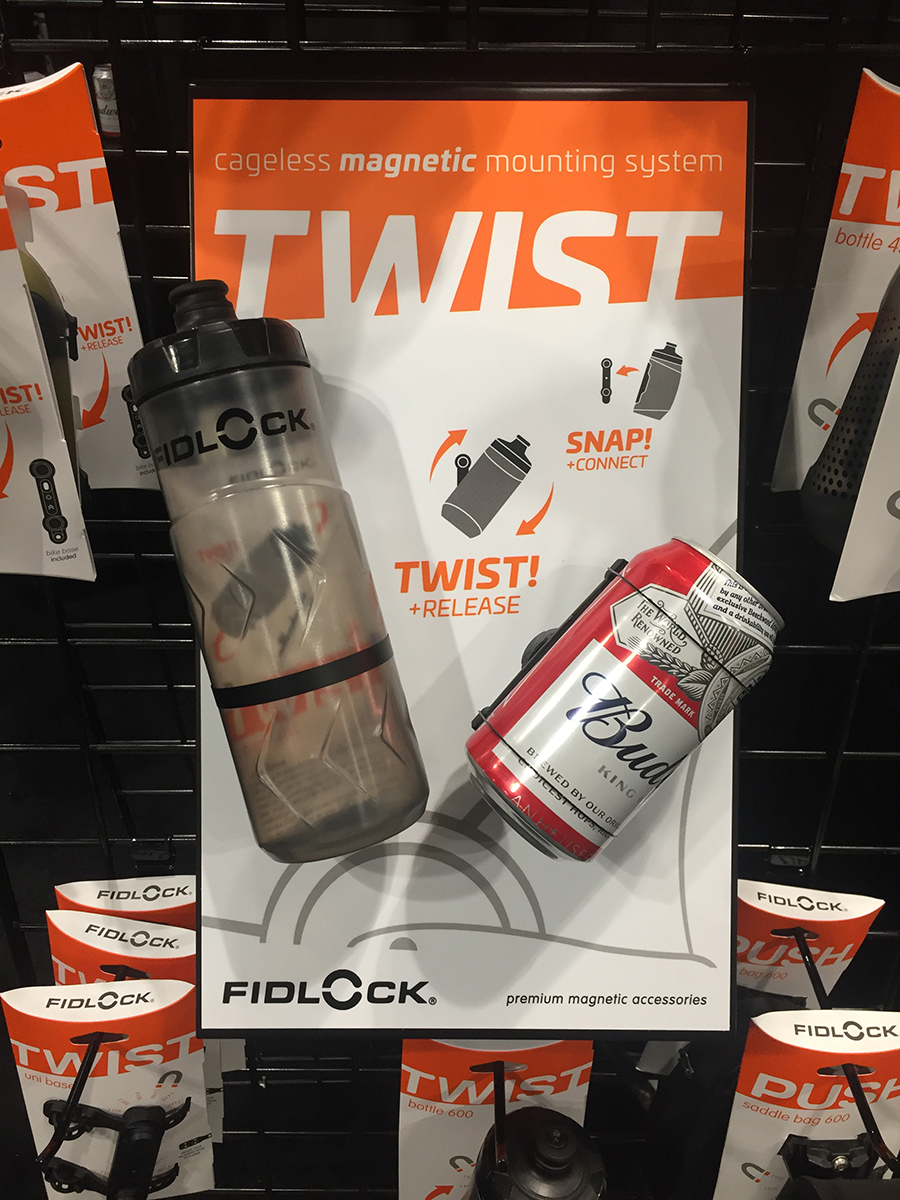 Cage mounts are used for a lot more than water bottles these days, and Fidlock’s magnetic models offer a variety of bottles and attachments to which you can carry whatever, wherever, without fear of it falling off. Bolt or strap on the Fidlock base, then use the company’s bottles or carriers, which snap in and twist out (not unlike a clipless pedal) to provide secure storage. The strap-on variety is perfect for adding a bit of storage to mount-less fork legs. 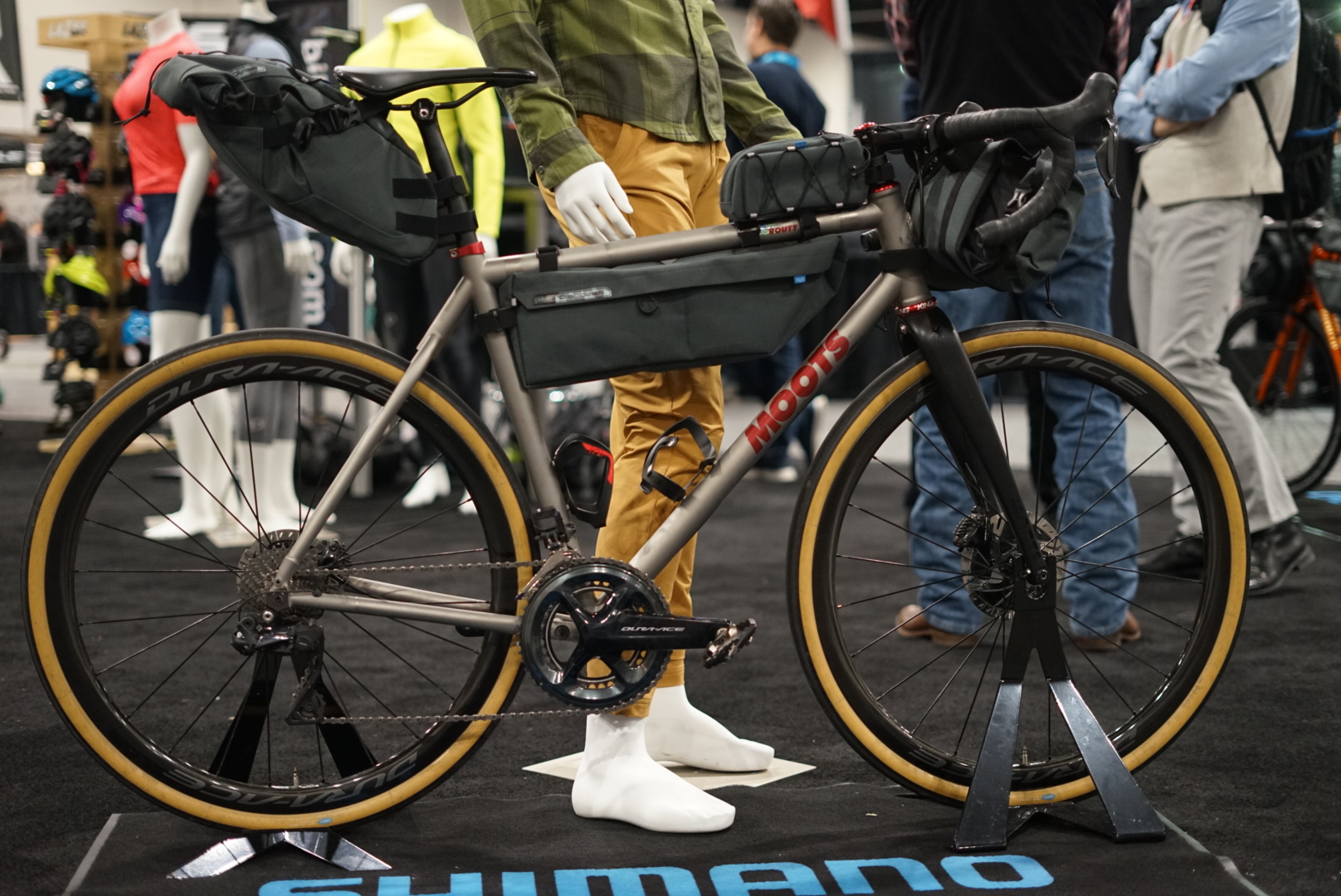 You know bikepacking is big when Shimano is making their own version of soft luggage. With a seatbag, half framebag, top tube bag, and handlebar bag in an understated waterproof fabric coming in at a very reasonable price point, it’s worth a look for cyclists interested in dipping a toe into the world of bikepacking bags. 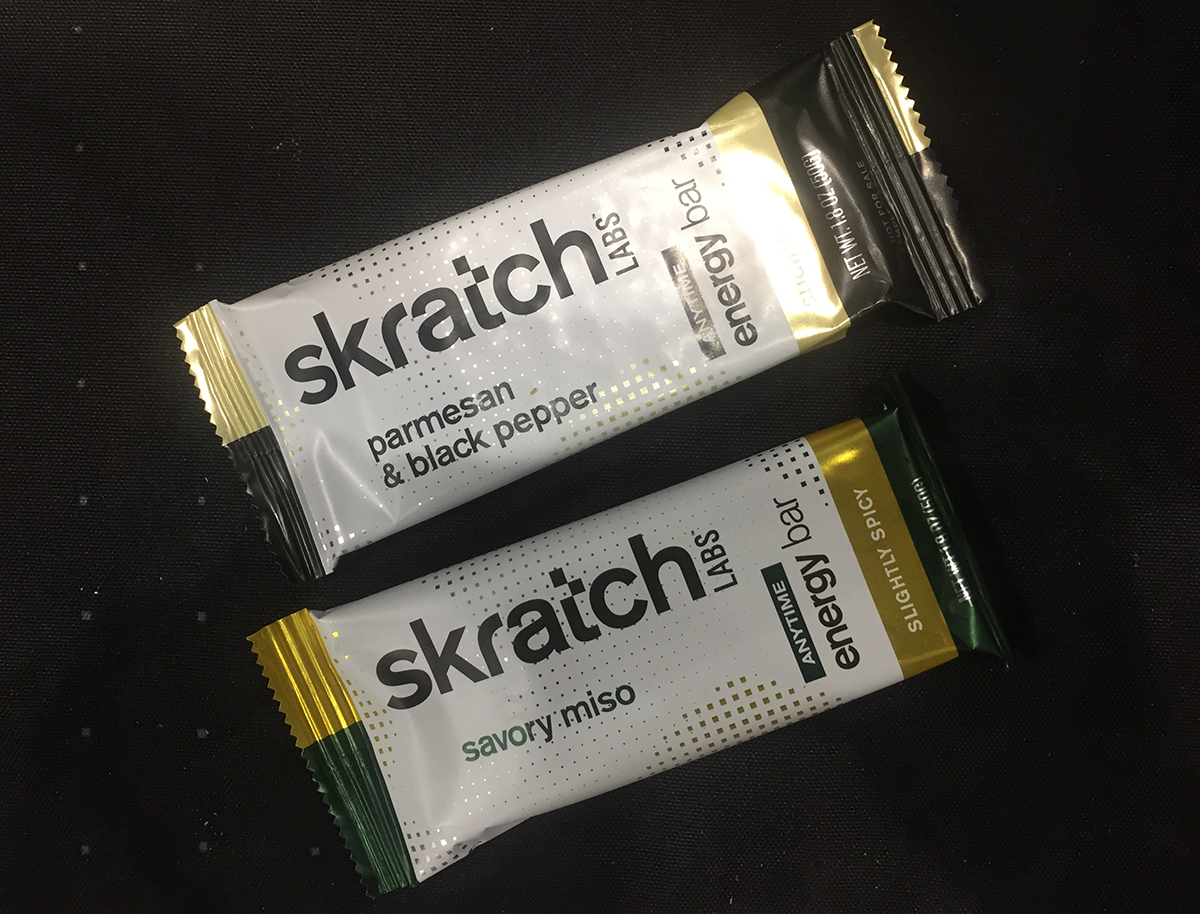 Tired of the sugar-bomb flavors that make up the majority of energy bars? Scratch Labs launched a pair of savory options — parmesan and black pepper, and savory miso — to offer a change of taste. I’ve got a sweet tooth that would put Willy Wonka to shame, but I found the cheese and pepper (?!) quite tasty indeed. Miso isn’t my cup of … soup? … but if you’re seeking a savory option beyond some of the meat-based bars out there, Scratch has about the only game in town.

If it ain’t gravel, it ain’t good in the bike industry these days, but some gravel-inspired fenders from SKS could offer an excellent solution for touring bikes lacking frame mounts. Built to withstand the rougher surfaces gravel riders encounter, these burly fenders can handle bigger tires and feature robust mounts with rubber straps and adjustability for a variety of frame designs. 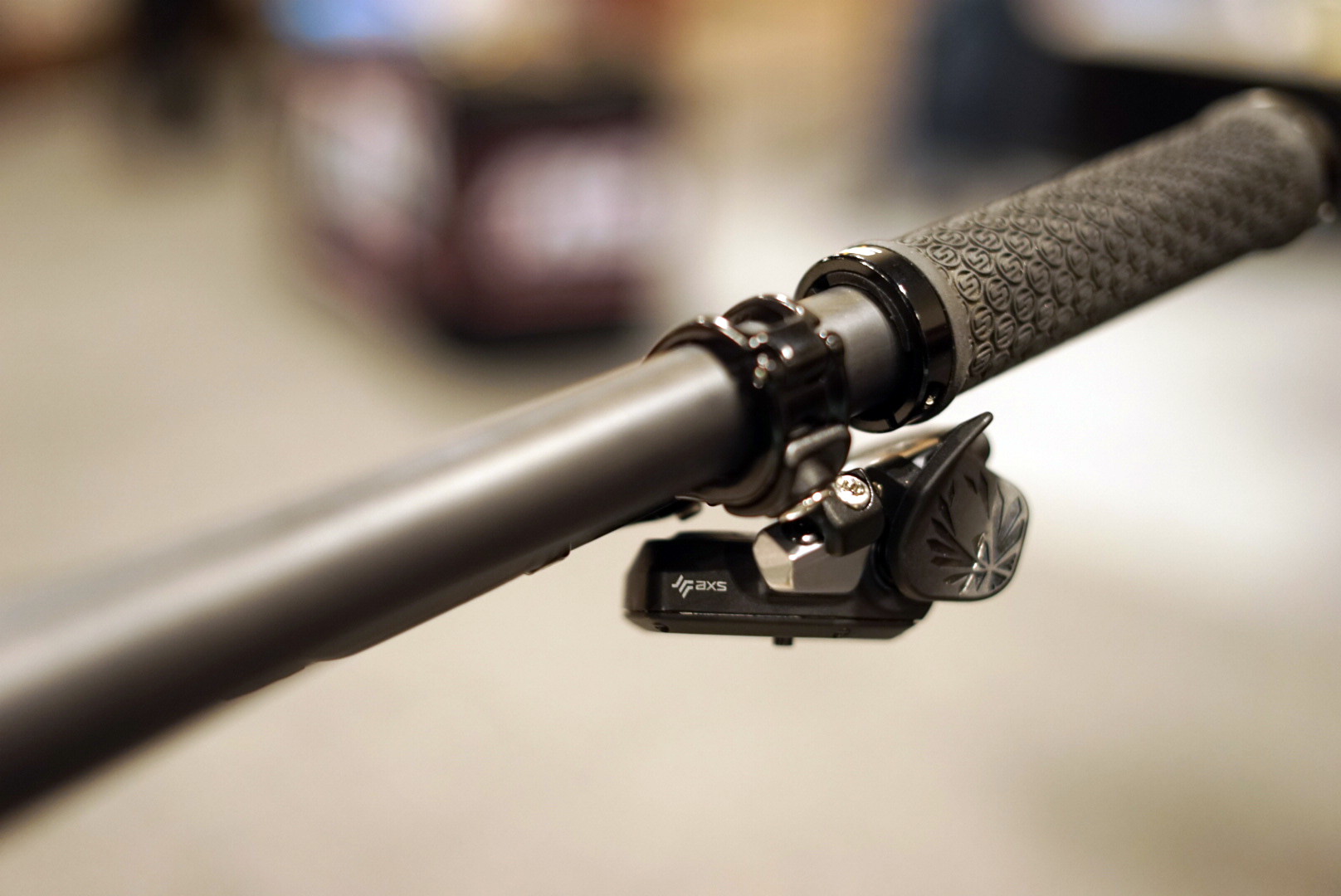 For the cyclist who has everything (except wires), SRAM’s new wireless shifting has come to the mountain bike side of the company’s line, offering Eagle’s wide-range 12-speed drivetrain without the cables. It’s insanely expensive, and battery-powered shifting raises plenty of questions for a touring cyclist (though plenty of people have ridden Shimano’s electronic, but not wireless, Di2 on long journeys), but it sure is cool. 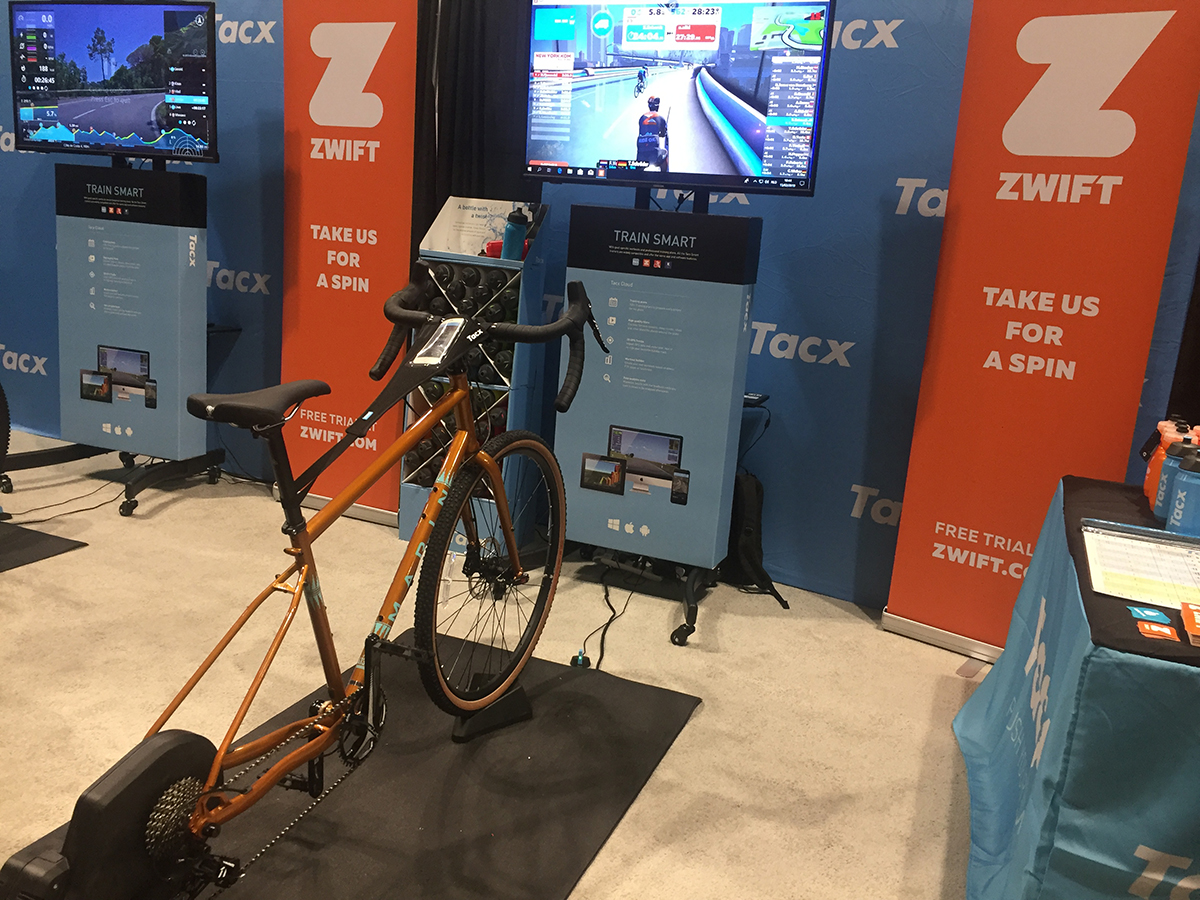 A bike show in February in Chicago? You’d better believe people were talking about indoor options. Tacx, which had just been acquired by Garmin a few days before the show, had a Marin Four Corners mounted up on one of the brand’s trainers, and plenty of HDTVs were tuned to Zwift, an online training tool. The market for high-end (think $1,000 and up) trainers is broad, and online training options like Zwift and Peloton seem poised to keep powering the market.