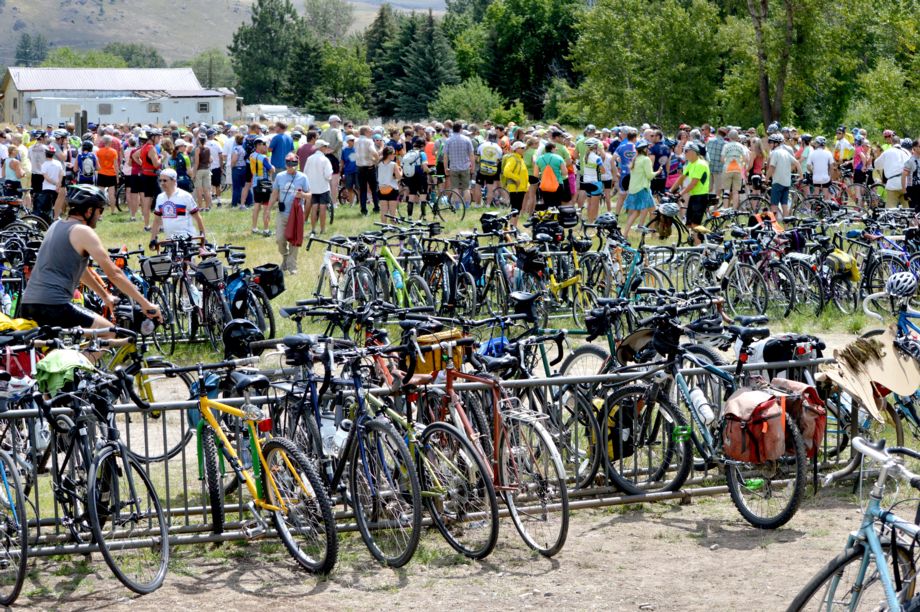 Bike Travel Weekend, the first weekend in June, and Bike Your Park Day, the last Saturday in September, are two annual events designed to introduce bike travel to people of all ages and abilities. Bike Travel Weekend encourages cyclists to go on a bike overnight to a campground, hotel, or friend’s house, while Bike Your Park Day promotes the exploration of parks and public lands by bicycle.

Bike Your Park Day, September 30, 2017
In 2016, more than 11,000 people pedaled in more than 1,400 events to and through parks around North America. It was the largest cycling celebration of our public lands — ever — and 2017 promises to be bigger! These rides — from short to long, hardcore to relaxing — include people of all ages, abilities, and backgrounds, making it one of the most broadly appealing cycling events anywhere in the world.

Whether you have bicycled across the country or just around the block, we invite you to be part of Bike Travel Weekend and Bike Your Park Day along with thousands of other people throughout the world.