Who is the Knickercommander? And what do they have to do with the U.S. Bicycle Route System?

Don’t waste your time looking for the director of San Diego’s Knickerbikers Club, because you won’t find them.

The closest thing you’ll get to an officer at this 41 year-old bike touring club is the Knickercommander, or club servant. What you will find is a full roster of rides ranging from day trips to three-week tours. The Knickerbikers don’t limit themselves to California, they’ve toured in Alaska, France, the Canadian Rockies just to name a few. And while they’re not keen on having an organized structure for their club, they do believe in the U.S. Bicycle Route System and have generously agreed to match all donations today up to $500.  So if you aren’t able to join the Knickerbikers in sunny San Diego for a ride, please join them in donating to the Build It. Bike It. Be Part of It. campaign. 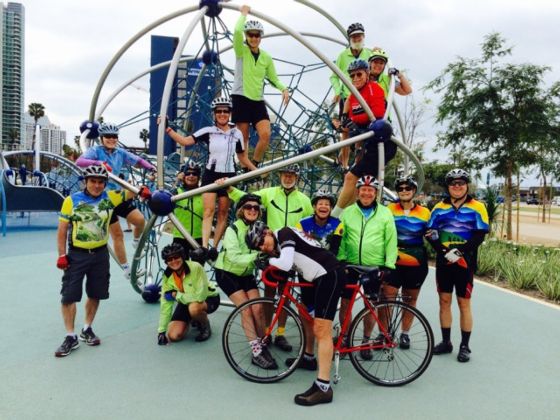 Some of The San Diego Knickerbikers

By donating today, not only will you be helping support a country-spanning bike route system, you’ll have the chance to win one of two Club Ride jerseys. These lightweight, wicking jerseys looks great on and off your bike. 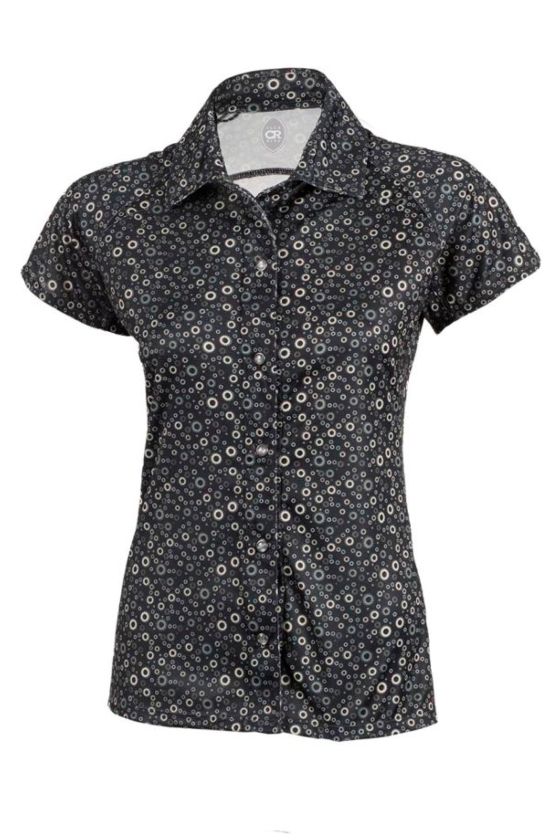 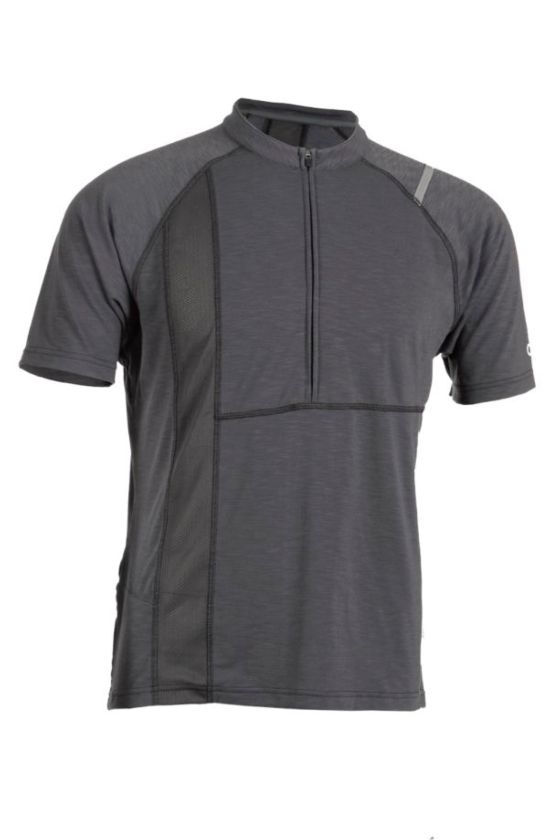