Who Applied for The Greg Siple Award? 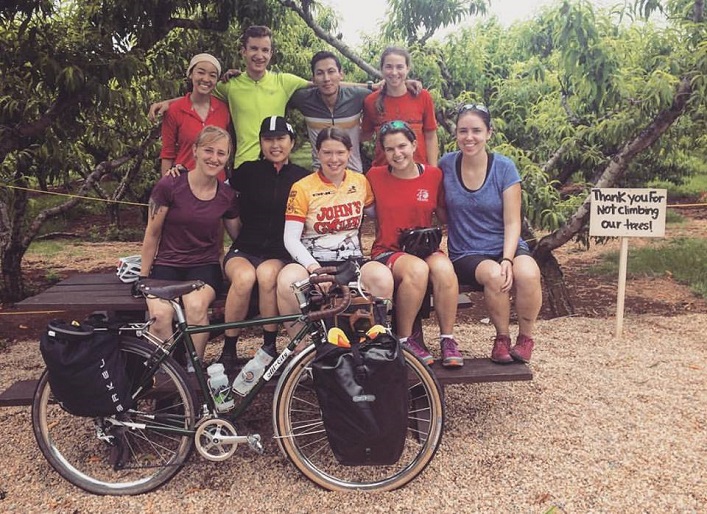 While most of the world was getting ready to ring in the New Year on December 31, dozens of young adults were perfecting their applications for The Greg Siple Award for Young Adult Bicycle Travel.

The applications for The Greg Siple Award were due on December 31 and nearly 100 were submitted by the time the clock struck midnight. Adventure Cycling is giving away four awards this year: two Intro to Road Touring awards and two Outdoor Leadership awards, thanks to the generous donations to The Greg Siple Award fund.

The selection committee is scrupulously reviewing applications and will winnow them down to up to 10 finalists in each category. New this year, finalists will be contacted by February 9 and asked to submit a short video recording in response to one or two interview questions.

The four winners will be announced by March 1. In the meantime, here’s more about The 2018 Greg Siple Award applicants. 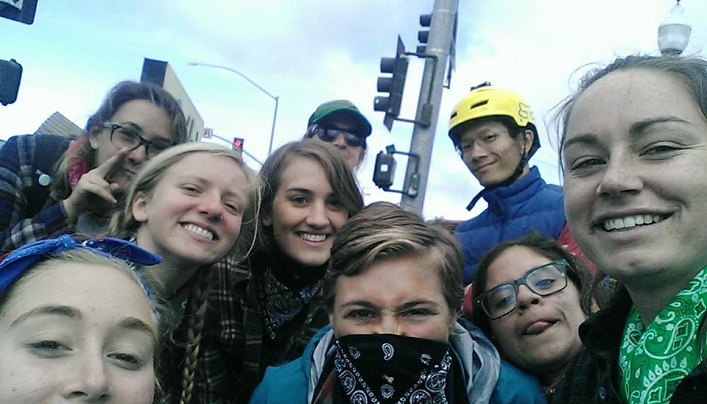 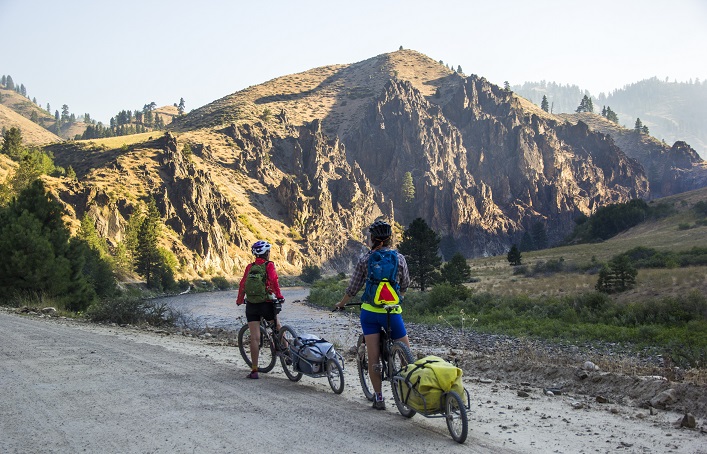 The Greg Siple Award was developed in response to our members’ overwhelming enthusiasm and commitment to Adventure Cycling’s mission to inspire and empower people of all ages to travel by bicycle. Upon completion, award winners will take what they’ve learned in their educational course and apply it to an outreach project to promote bicycle travel in their communities.

We look forward to announcing the winners of The Greg Siple Award for Young Adult Bicycle Travel. Thank you to the generous supporters of the award: REI, Big Agnes, Arkel, BikeFlights.com, and ABUS.