Where Are All the American Cycling Videographers? 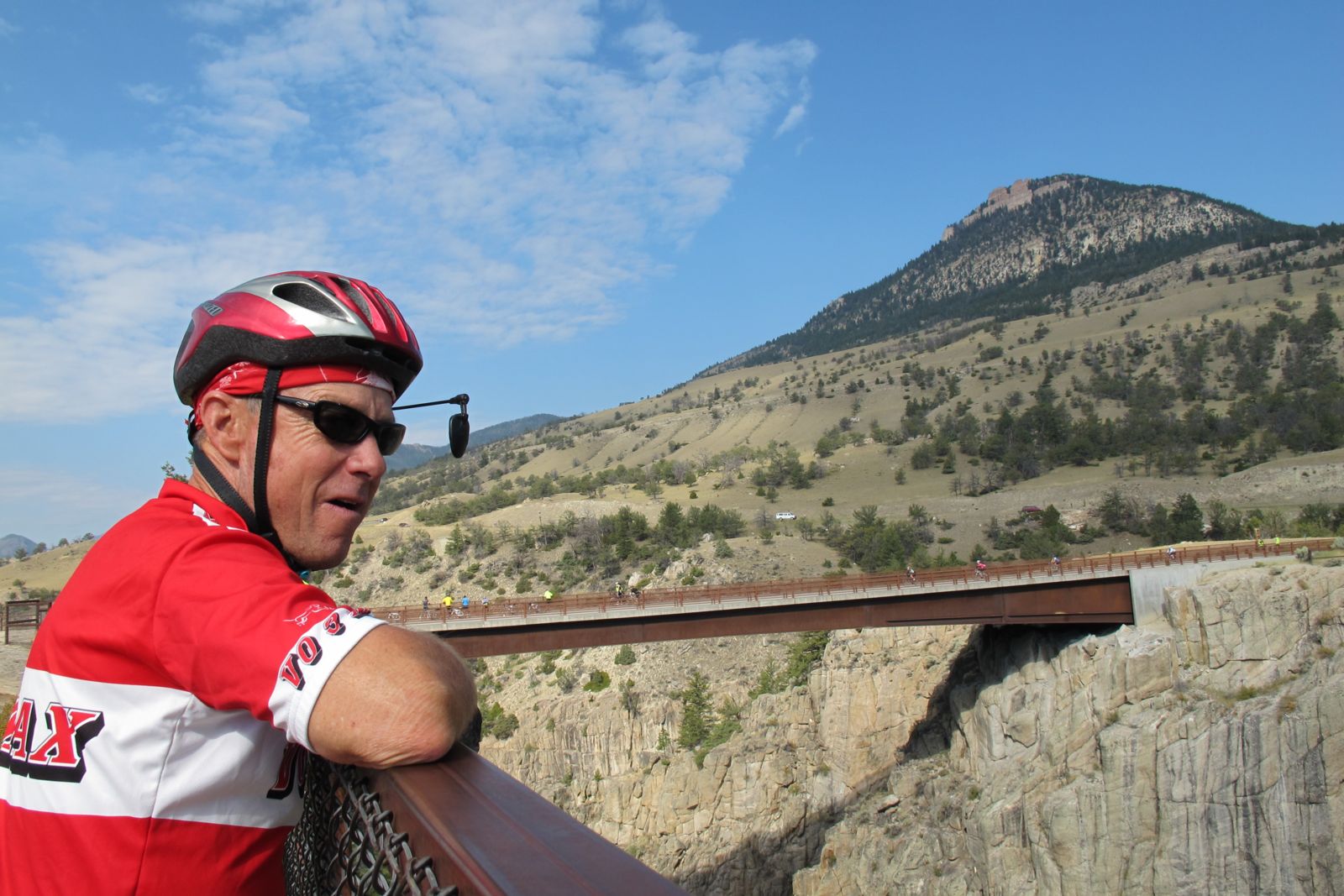 So far, 13 videos have been entered in Adventure Cycling’s 2014 Bicycle Travel Video Contest on Vimeo. They wear intriguing and evocative titles like Majer István Emléktúra 2013 “an unofficial trailer of a film about our 2013 fully loaded bicycle tour around Hungary”, Spices & Spandex: The Cookbook, and Mountain Biking to Dakshinkali Temple — Kathmandu, Nepal.

Here is perhaps the most surprising fact: While we’ve received entries from individuals in many countries —The Philippines, England, South Africa, Tanzania, Belgium, Portugal, Nepal, Canada (Quebec and British Columbia), Czech Republic, France, and Slovakia — only one American has entered the contest.

Don’t forget, this year's contest closes to entries on June 30, 2014. So, crank up that camera and get your wheels and film reels rolling.