What’s that you say? It’s another Adventure Cycling giveaway!

Today you have the amazing opportunity to support the U.S. Bicycle Route System and win a bag full of cycling schwag! Anyone who donates ANY amount by 5:30pm MST TODAY, Thursday, May 8th will be entered to win this package of ultra-cool stuff. Goodies include a Park Tool Pizza Cutter Tool, magnets, postcards, and wheel reflectors, along with fleece gloves, a recycled bike chain frame, and a sweet Adventure Cycling Silipint! 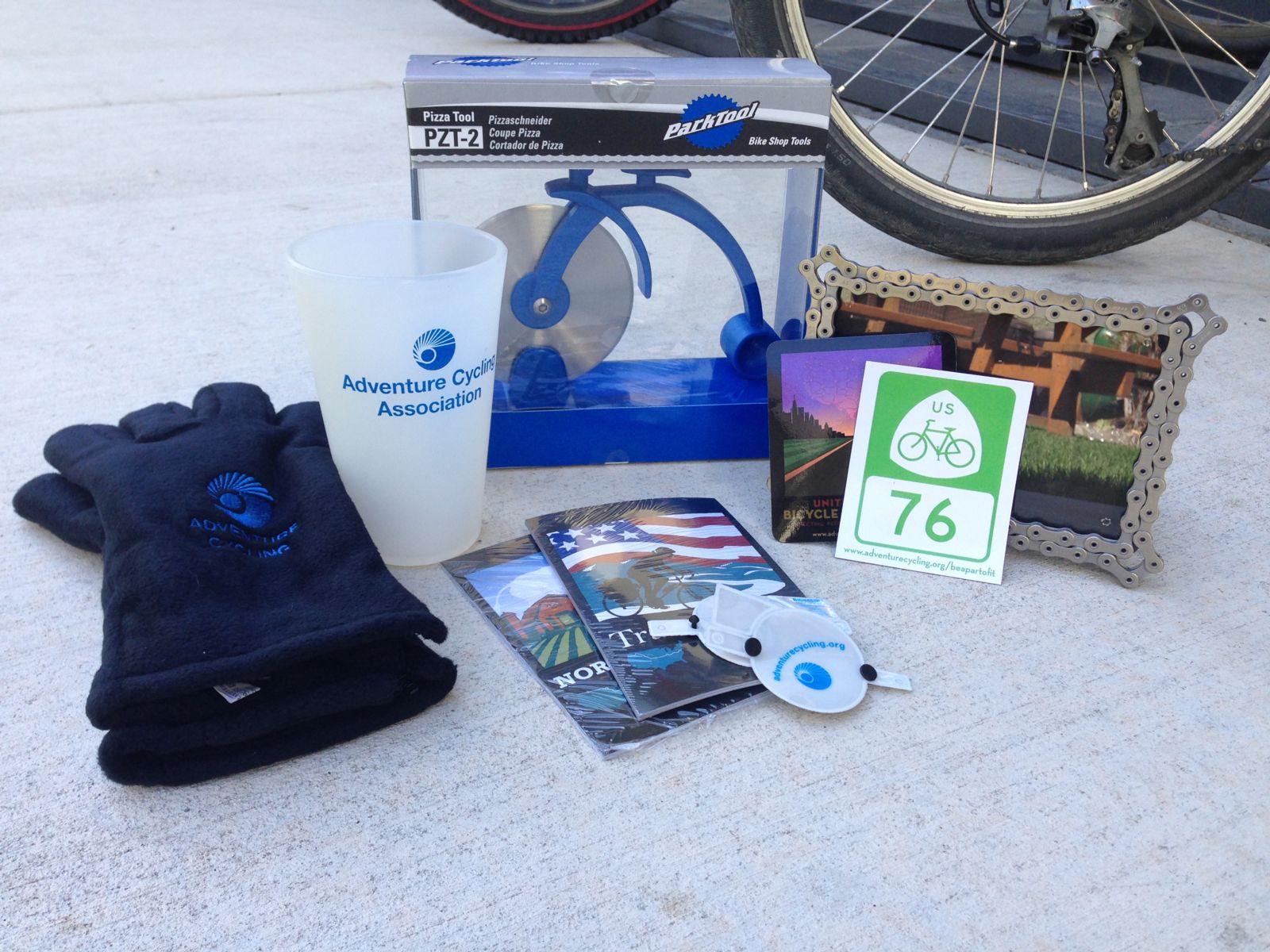 DOUBLE GIVEAWAY: If you donate by 5:30 MST today, you'll also be entered to win a nutcase helmet! 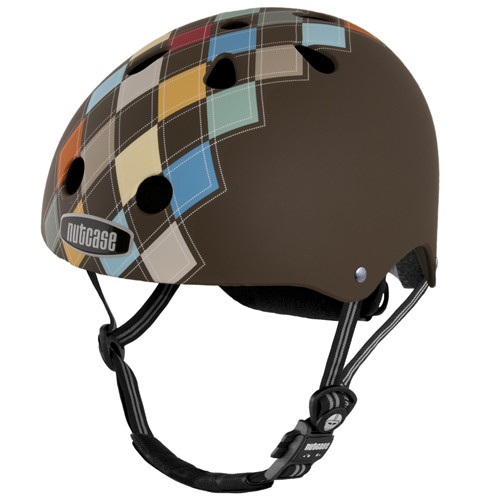 In just a week we’ve raised $6,120 towards our $125,000 campaign goal to help grow the U.S. Bicycle Route System. Your support is really making a difference! So, by donating today, you can win all of this schwag while having your donation go twice as far because of our 1:1 campaign matching grants.

If you donate $50 or more, you’ll be entered to win a Raleigh Sojourn touring bike!

That's a lot of chances to win!

Help us celebrate National Bike Month and support the campaign by donating today so even more routes can be designated on the USBRS. With your help we can continue to inspire and empower people to travel by bicycle!

Thank you again for all for your support!