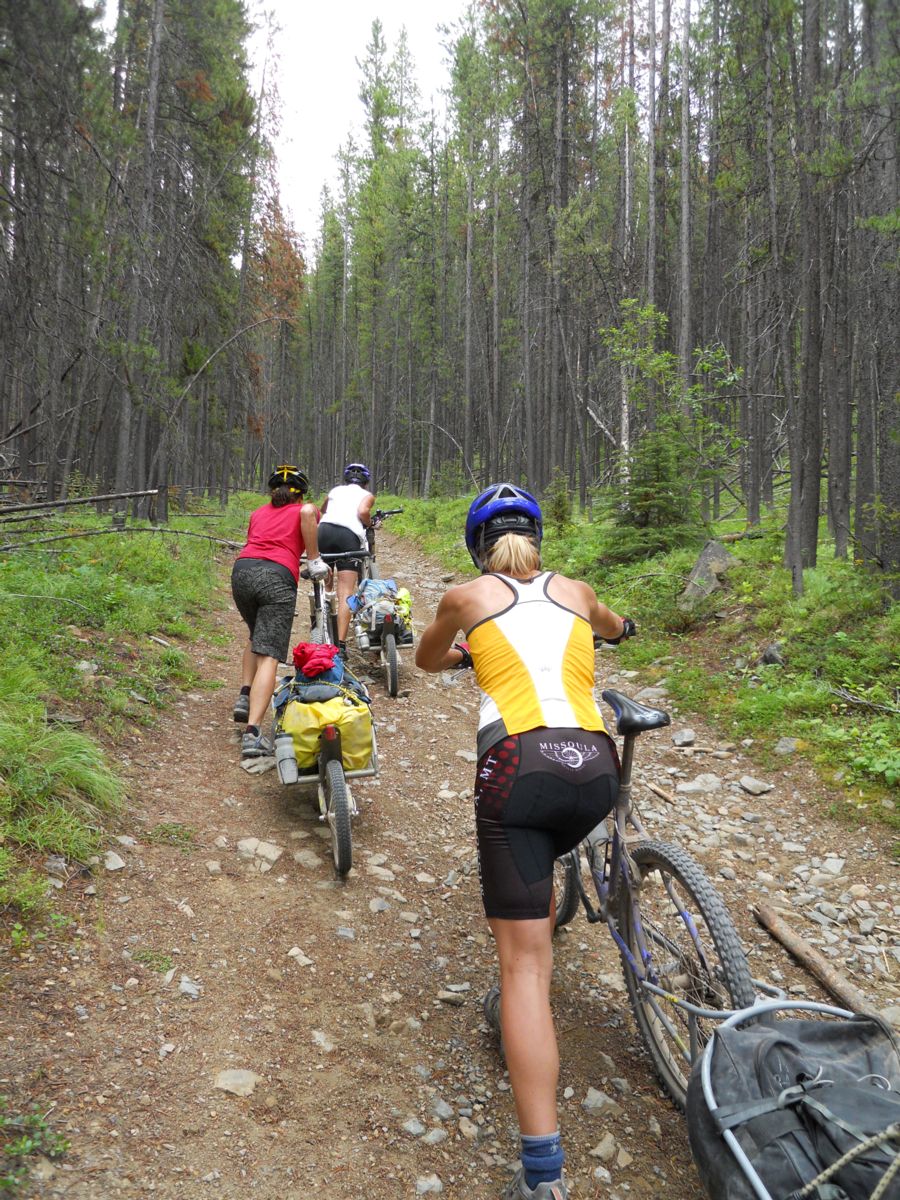 Last week I received an email containing the link to an intriguing story in Scientific American, titled How to Get More Bicyclists on the Road. According to the author, Linda Baker, "In the U.S., men’s cycling trips surpass women’s by at least 2:1. This ratio stands in marked contrast to cycling in European countries, where urban biking is a way of life and draws about as many women as men — sometimes more. In the Netherlands, where 27 percent of all trips are made by bike, 55 percent of all riders are women. In Germany 12 percent of all trips are on bikes, 49 percent of which are made by women."

Why such a wide discrepancy between the male-to-female ratios in the U.S. and Europe? Well, says Baker, for a number of reasons, women in general are less prone to taking risks than men are, and the perception is that cycling in U.S. cities is less safe than in European cities. This makes women an "indicator species," Baker writes, reflecting the relative bike-friendliness of a given community.

We don't know if the strong showing of women cyclists in Europe extends into the realm of touring outside the cities, but here in the U.S. the smaller number of female city cyclists does seem to correspond with the touring crowd — consider, for instance, that the membership of Adventure Cycling Association is 78 percent male, or a male-to-female ratio of greater than 3:1.

Do you think Baker's article is on the money, or are there other factors at work that she has overlooked? Could the fact that most bikes are designed for men's body proportions rather than to fit women enter into the equation? Maybe, but that still wouldn't explain the higher percentage of female cyclists in Europe. And, one way or the other, what do we need to do to get more women on bikes, and joining in the fun with Adventure Cycling?

This follow-up, with a few comments from readers, originally posted a week after the above:

Consider what a reader named Andrea wrote in response: "American women tend to go 'dormant' once they are married and have children. But American men do not go dormant. They continue to enjoy their hobbies, while wife stays home with the kids. Women need to assert themselves more to continue to do the things they love after they have families."

And this from Denise: "Women in Europe wear whatever they have on to bike, including their nice high-heeled boots. And women here [in the U.S.] tend to spend much more time on their hair, so they don't want to mess it up with a helmet. Women here think bicycling is only for fitness and sport, while in Europe they think of it as a viable form of transportation. Also, I don't think women trust bicycle stores any more than they do their auto mechanics, and don't necessarily get straight answers or good service."

Jamie (he's a he) said this: "I think a huge problem in the bicycling community is that most cycling organizations seem to cater to racers (speed) and tourists (long distance). Although I love these organizations, I feel they sometimes intimidate those thinking about taking up cycling as a hobby/activity."

As to what to do? More outreaching, but maybe not in places you'd expect to find your typical tourist (because a typical tourist is probably already reading/viewing your information). I don't know what it costs to put ads on websites or other places, but putting one on an arts & crafts site might be good for awhile. I am just saying, that's all. In the meantime, I will retweet your tweets when I get see them.