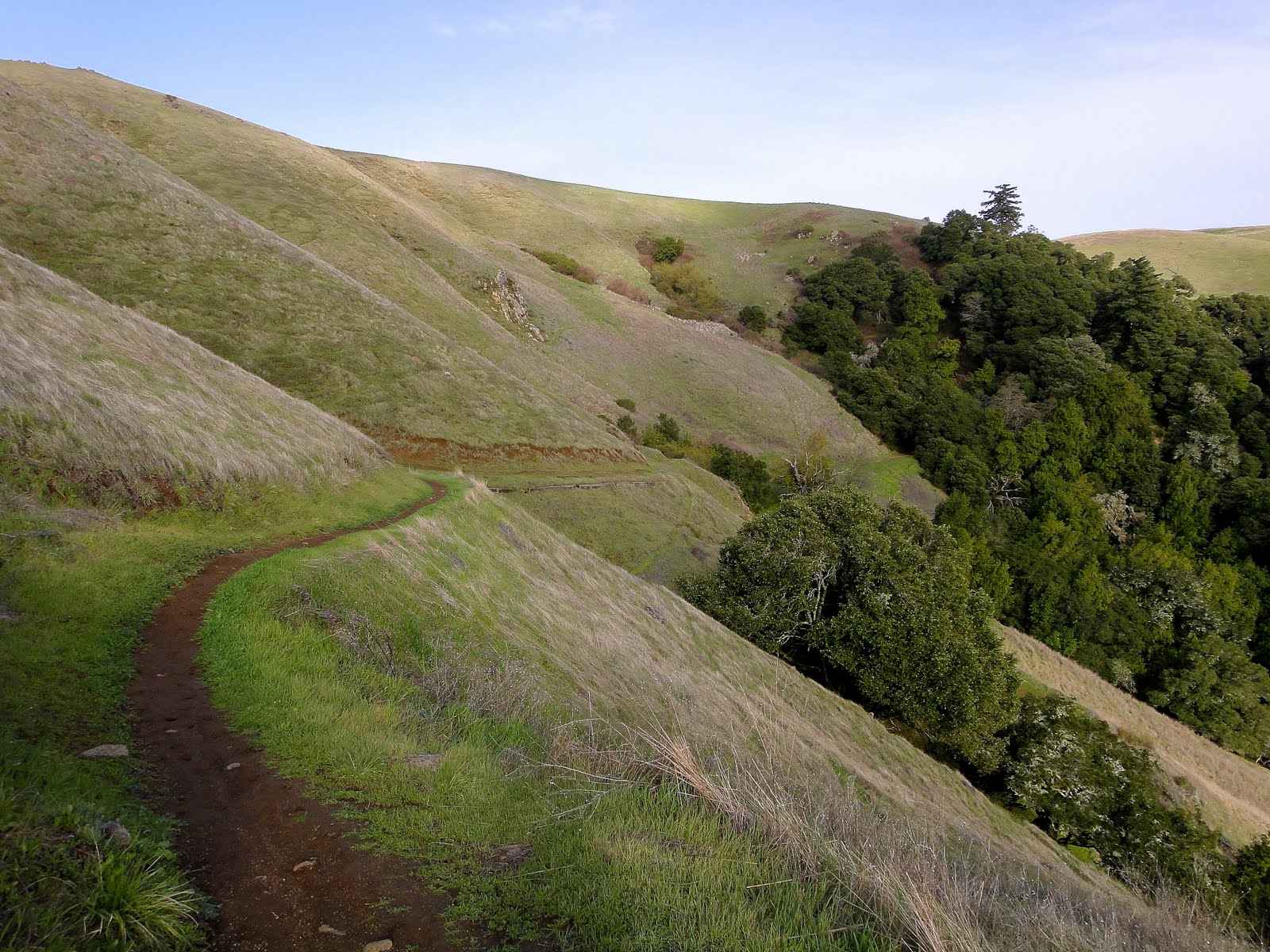 Now that spring has officially arrived, many of our thoughts are turning to summer adventures. Most of us may still be stuck at our desks, but there's an online game to help fuel the stoke (and mentally prepare for the hardships) of bicycle travel. Ray Swartz recently created "Armchair Bike Touring" to virtually recreate the experience, complete with scenic photo stops, broken spokes, and endless snacking.

"One of the most common statements I hear from people when I'm out bike touring is that they can't imagine ever being able to do it themselves. I usually respond by saying that it is something most people can do, if they work up to it," Swartz said. "Recently, I thought of a way to remedy this by creating Armchair Bike Touring, an online bike touring game that runs in any browser and provides a reasonable idea of what bike touring is like — only without the thigh pain."

"While clicking buttons on a web browser is nothing like riding a real bicycle several hundred miles, it can provide an idea of what a bike tourist experiences," he said.

The game has a simple concept and execution, but does take into account many aspects of bike touring that non-cyclists might not consider, such as: How does weight affect distance and speed? How does over-exertion affect following day's distance? How does food intake affect distance? Swartz considered a number of complicated questions and designed a basic bike touring model involving wind, terrain, rest, and calories. He then put together a JavaScript program and began programming the details in earnest.

I played the game a couple of times and usually had no problem making the mileage, but frequently got dinged for not eating enough or staying out on the road too late — which is just like my real bicycle travel experiences. Armchair Bike Touring is a fun diversion for a weekday break while we "outdoor" bike travelers wait for summer to arrive. Give it a try!

BIKEPACKER is written by Jill Homer, a freelance writer and mountain biker in the San Francisco Bay area.