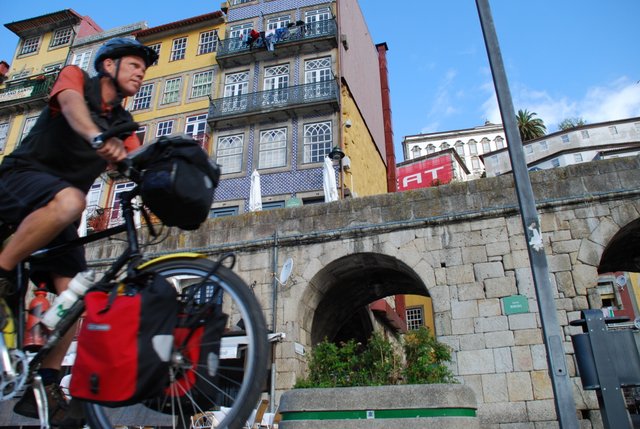 When I first began bicycle touring, cities were a place to get away from ... as fast as possible. Over the years, not only have I become more comfortable riding in city traffic, but many cities have become increasingly bicycle friendly.

These days, Kat and I are more likely to linger in cities than flee them. Portugal does not have the reputation of being the most bicycle friendly country in Europe, but we were blown away with how easy it was to get in and out of the major cities.

I originally thought we'd have to take a train into Porto to avoid hazardous roads. But we were shown a route via the coast that was one bike path after another. What we had anticipated to be a hassle, was instead a joy! 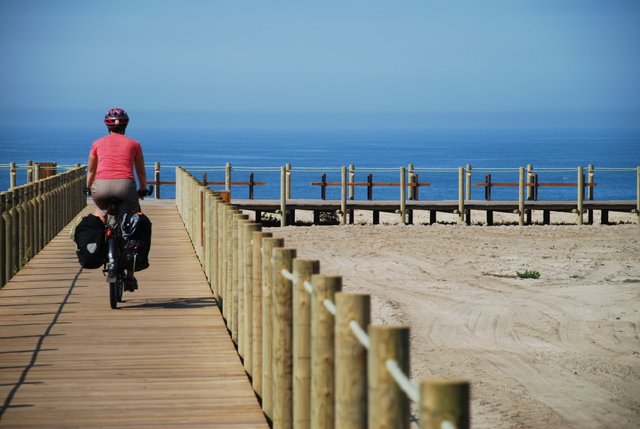 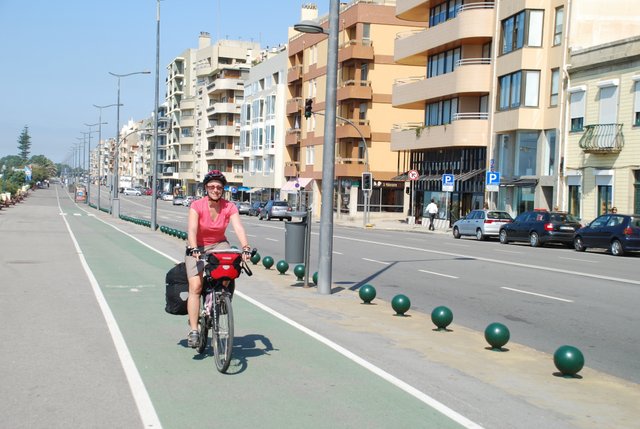 The following images are from our wanderings around the city. We tasted Port. We wandered the alleyways. We listened to students singing in the streets. We lingered by the waterfront and watched the parade of life go by. There were times it was more convenient to leave our bicycles at our hotel (the lady at the desk insisted that they be locked where she could keep an eye on them) and see the city by foot, but we always felt safe on our bikes in Porto.

If cities make you nervous (like they once did me), I'd encourage you to search for some bike friendly cities and plan a trip to one (or two or three). It might just completely change the way you approach a bike trip. 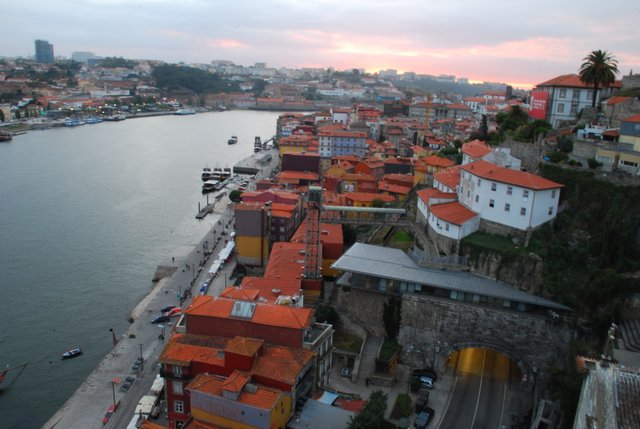 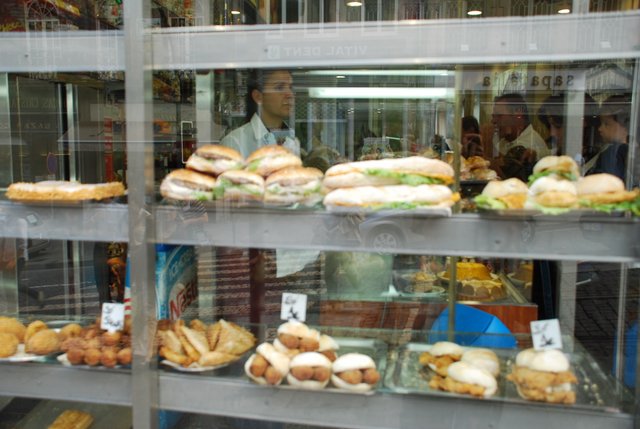 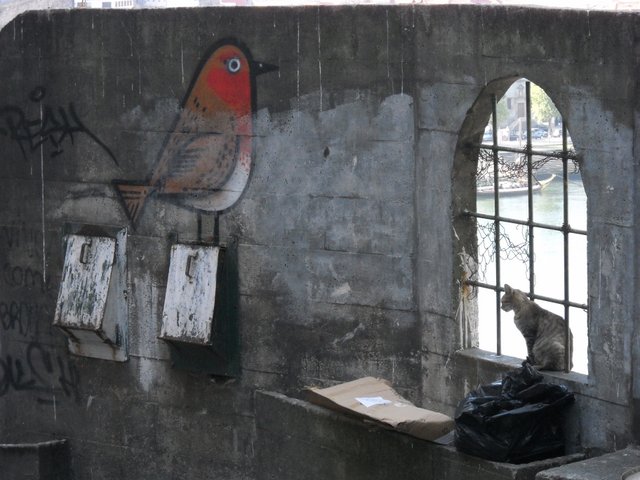 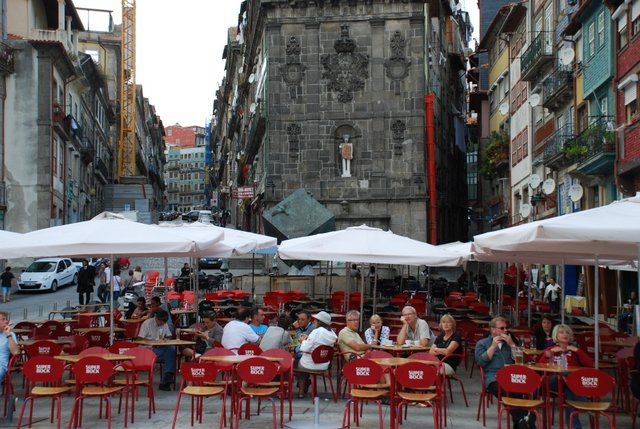 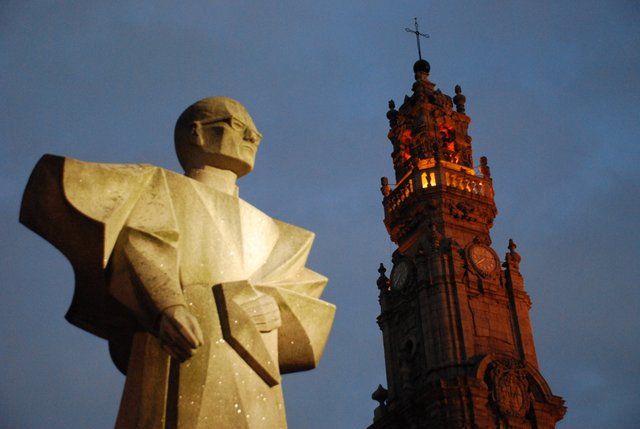 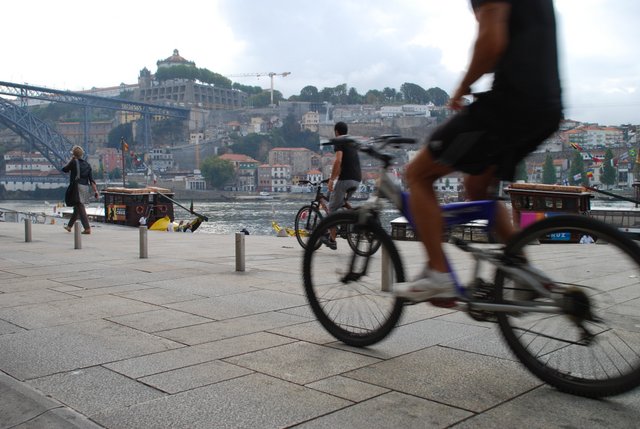