Adventure Cycling’s new bicycle route, Chicago to New York City (CNYC), is ripe with historic sites. Here are the 10 we picked, but we need your help adding more historic places to this list. If you know of a must-see historic site riders will find on our route, please add them to the comments. Thank you! 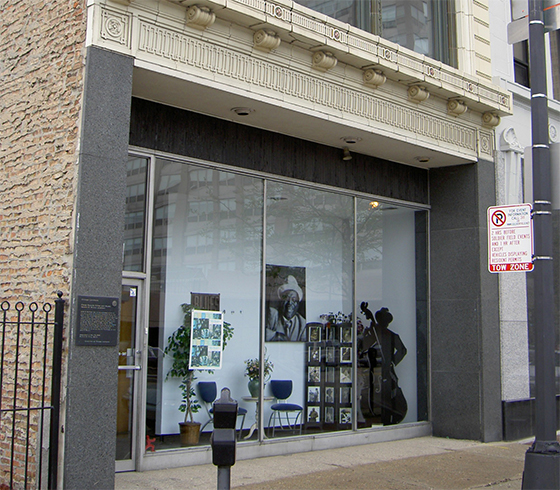 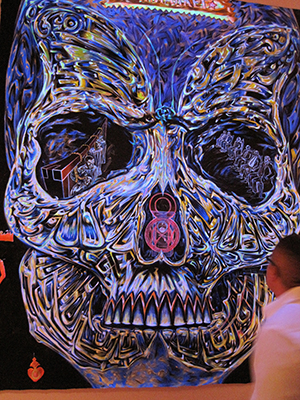 The National Museum of Mexican Art features exhibitions and collections from ancient Mesoamerican civilizations to contemporary artists, from both sides of the border. 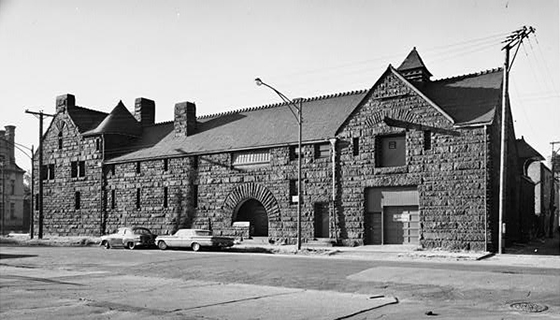 Once serving as an Indian trail linking Fort Dearborn to Fort Wayne in Indiana, Prairie Avenue derived its name from the vast Midwestern prairie land between the two endpoints. Over time, the district evolved from an upscale neighborhood to a factory district and back to an upscale neighborhood, eventually housing the finest mansions in the city, each equipped with its own carriage house. “Millionaire’s Row” consisted of more then 90 mansions belonging to the city’s rich and powerful. 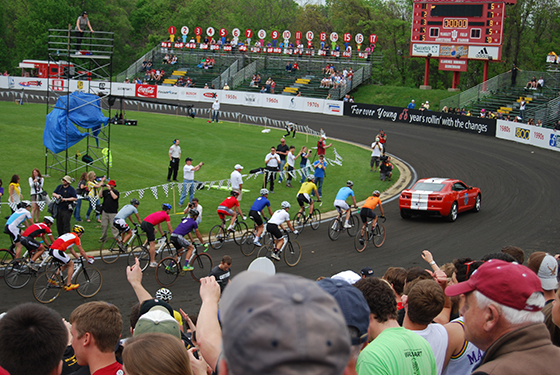 The Little 500, held each April, is the largest collegiate bike race in the United States. Modeled after the Indianapolis 500, the riders compete in teams and race around a quarter-mile cinder track. The men’s race is 200 laps! The Little 500 was started in 1951 as a way to raise scholarship money for students working their way through college. You've seen Breaking Away, right? 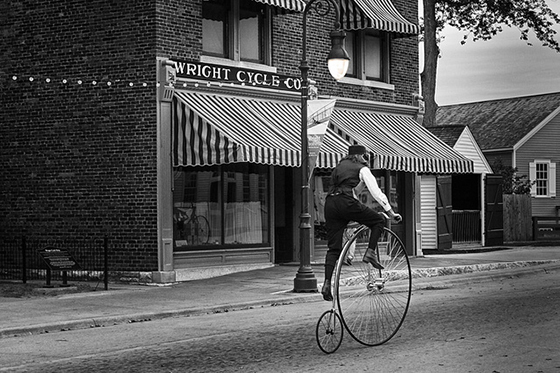 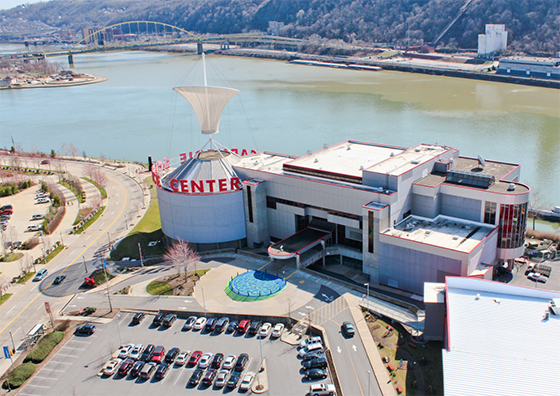 The wealth and generosity of the industrialist Andrew Carnegie endowed Pittsburgh with many gifts that have evolved into the four Carnegie museums of Pittsburgh. Cycle touring with your kids? The Carnegie Science Center is one of the four and it connects science and technology with everyday life, including exhibits, an Omnimax theater, a planetarium, and even live shows. 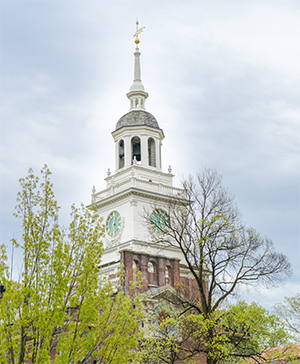 Experience the birthplace of our nation at Independence Hall, where the Declaration of Independence and the Constitution were both debated and signed. Nearby are the Independence Visitor Center, the Liberty Bell Center, and the Benjamin Franklin Museum. 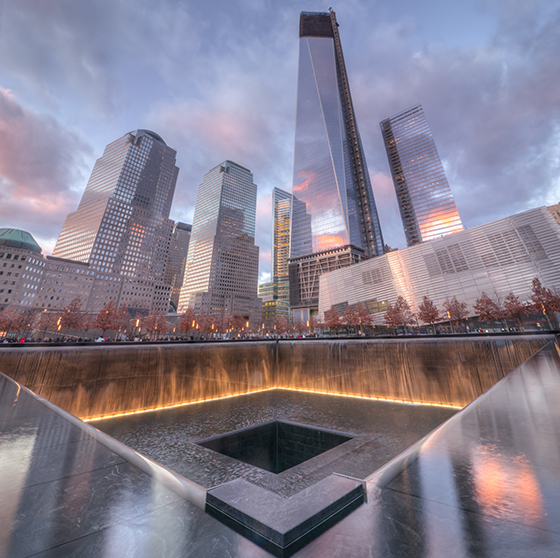 The September 11 Memorial is a tribute of remembrance and honor to the nearly 3,000 people killed in the terror attacks of September 11, 2001. The memorial's twin reflecting pools, which sit within the footprints where the Twin Towers once stood, are each nearly an acre in size and feature the largest manmade waterfalls in North America. 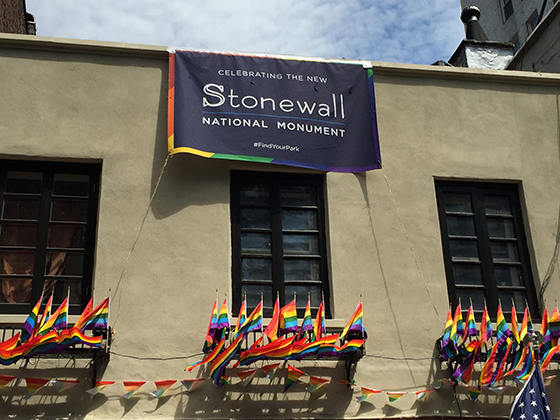 The 1969 uprising at the Stonewall Inn, a bar in Greenwich Village, is regarded by many as the single most important event that led to the modern LGBT civil rights movement. 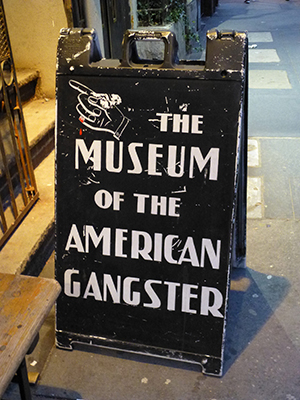 10 Museum of the American Gangster in New York City

Situated in an historic speakeasy, the Museum of the American Gangster gives you a peek into the dark underbelly of New York City during Prohibition.