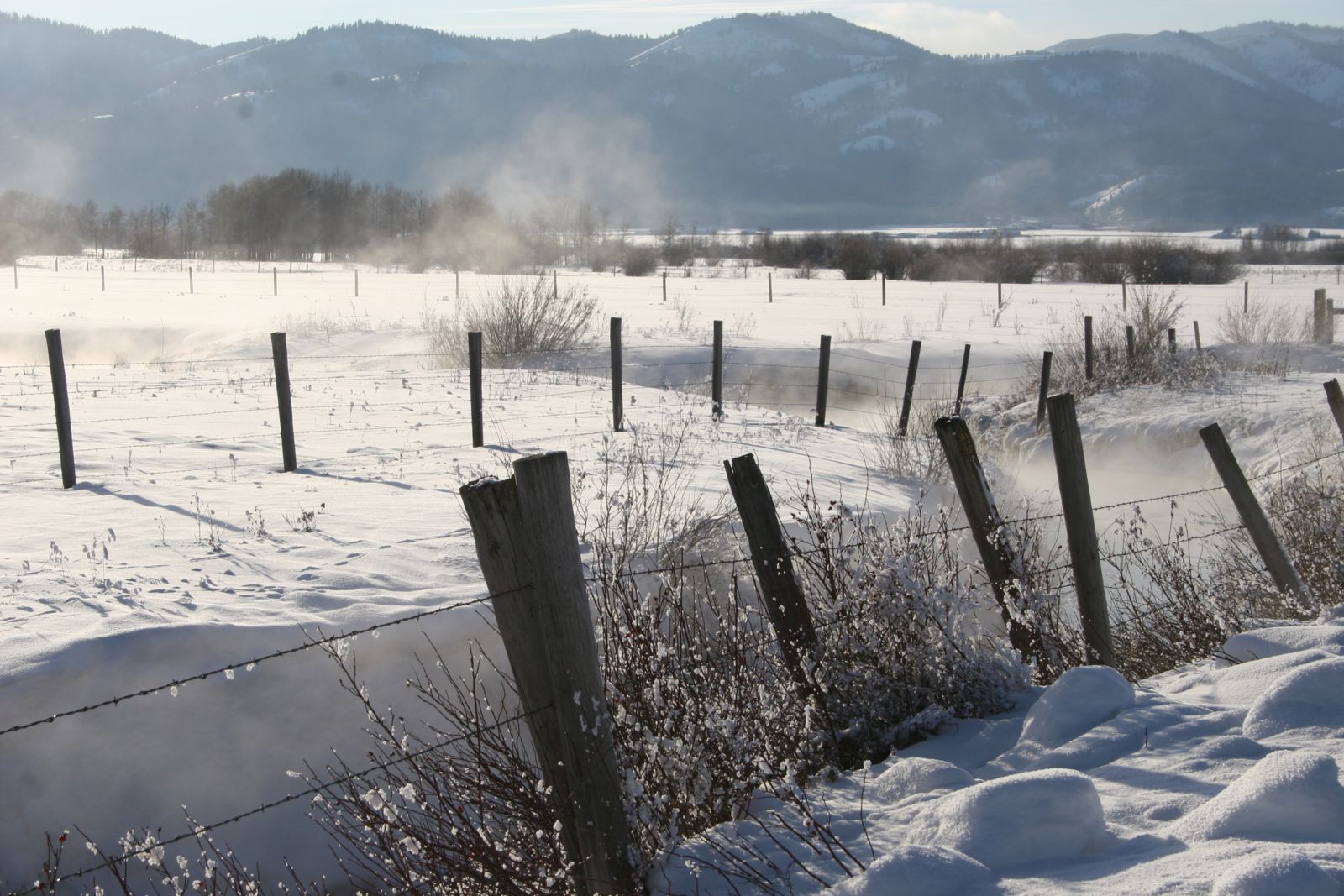 As I write this, snow covers the ground outside my window and the thermometer reads an absurd 20 degrees below zero. The cycling season has come to a screeching halt, obviously; now, however, the dreaming and planning wheels are spinning up to speed.

Since I first pedaled cross-country in 1974 (almost, anyway: Seattle to northeast Wisconsin), I've had the pleasure of cycling in some terrific places. Florida. New England and old Santa Fe. The San Juan Islands. Kansas and Colorado. Southern Utah, southern France, and South Australia. But there are routes and trails I haven't ridden that I want to, and intend to. My top-five dream rides follow.

Great Divide Mountain Bike Route. Although I researched and mapped this route for Adventure Cycling in 1995-97, I'm a bit embarrassed to admit that I've only bicycled about 50 percent of it. (Due to time constraints and other practicalities, I had to do most of the research in a Jeep Cherokee.) That's why the Great Divide is at the top of my list.

Sierra Cascades Bicycle Route. The maps for Adventure Cycling's newest long-distance route won't even be available until next spring. However, I've learned enough about this inland route stretching from Sumas, Washington, to Tecate, California, to know that I want to ride it in a big way.

The Canadian Maritimes (plus Quebec). I have no specific route or destination in mind for this fabled fairyland; I'd just like to pedal around the provinces for a month or two, turning left where the spirit moves me and right where that seems the better choice.

Cuba. Because it sounds exotic; full of life, good music, and great food. And it's still off-limits to Americans, sort of.

There are other places I want to ride, sure. But this is a good start. What about you? What destinations top your Biking Bucket List?

I think the Czech Republic is a great place to ride as well. I was there in 2007 and loved it.

I also really enjoyed my cycling adventures in Macedonia this past year. This is a country few people would ever think of visiting for a long bike ride, and it's not a place where the scenery is all that spectacular (when compared to some other places in the world), but I really had a blast cycling around the country. The land is unique, the people are friendly, and it is a country filled with history.

I've done Cuba and the Czech Republic and they were great!! Cuba will have to make it on the list again though because I want to take my family there.

Now that we have kids I'll make my list 'kid-friendly' (isn't all touring kid friendly?! I think so):

Cuba (again)- and soon, before it opens up too much. Amazingly great people, beaches, culture, and yes, cycling.

France- Heard from a couple families that there are some good family friendly routes. Good food, many parks, lots of small villages, etc.

Trans-America- My wife and I circumnavigated the US in our "All Around US" tour a few years back. Now we want to cross the middle; leaving our hometown of Eugene and riding East and taking the train back.

The Katy Trail- Might be a good first "big trip" with the kids since it's the longest Rails-to-Trails in the US. Or maybe the whole Lewis & Clark Trail someday.

This is a big country and though we've cycled over 10,000 miles in it there is still more to see... and to share with our kids. Plus it's a lower carbon footprint if we don't fly to bike somewhere so I'm sure a lot of our big bike trips will be right here in the great Northwest and the US in general.