Time is Running Out! Donate and Win!

This month we have been raising money for our Build It. Bike It. Be a Part of It. campaign in support of the U.S Bicycle Route System. Since the kick off on May 1st, we’ve raised $114,060 towards our $125,000 campaign goal and have met our match challenges!

This is exciting news, but we still have more to raise to meet our ultimate campaign goal. Help us reach our goal by donating today.

Today, your donation will be matched up to $1,000 by Planet Bike, meaning your gift will go twice as far! We’re also giving away a very cool Velo Orange Model 3 Touring Saddle. Anyone who donates any amount today, May 30th by 5:30 pm MST will be entered to win this saddle. Planet Bike is an Adventure Cycling Corporate Member. 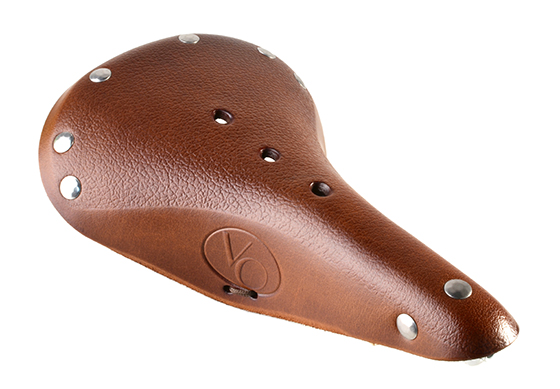 And don't forget, we’re giving away a Bike Tours Direct bike tour to one lucky donor! Anyone who donates $25 or more today through Tuesday, June 10th will be entered to win a spot on a Danube Bike Path 7-day bike tour with Bike Tours Direct, another one of Adventure Cycling's Corporate Members.

Thank you for helping us build the U.S. Bicycle Route System. Fun and adventure await you in your own back yard!