The Year 2014 So Far on BikeOvernights.org 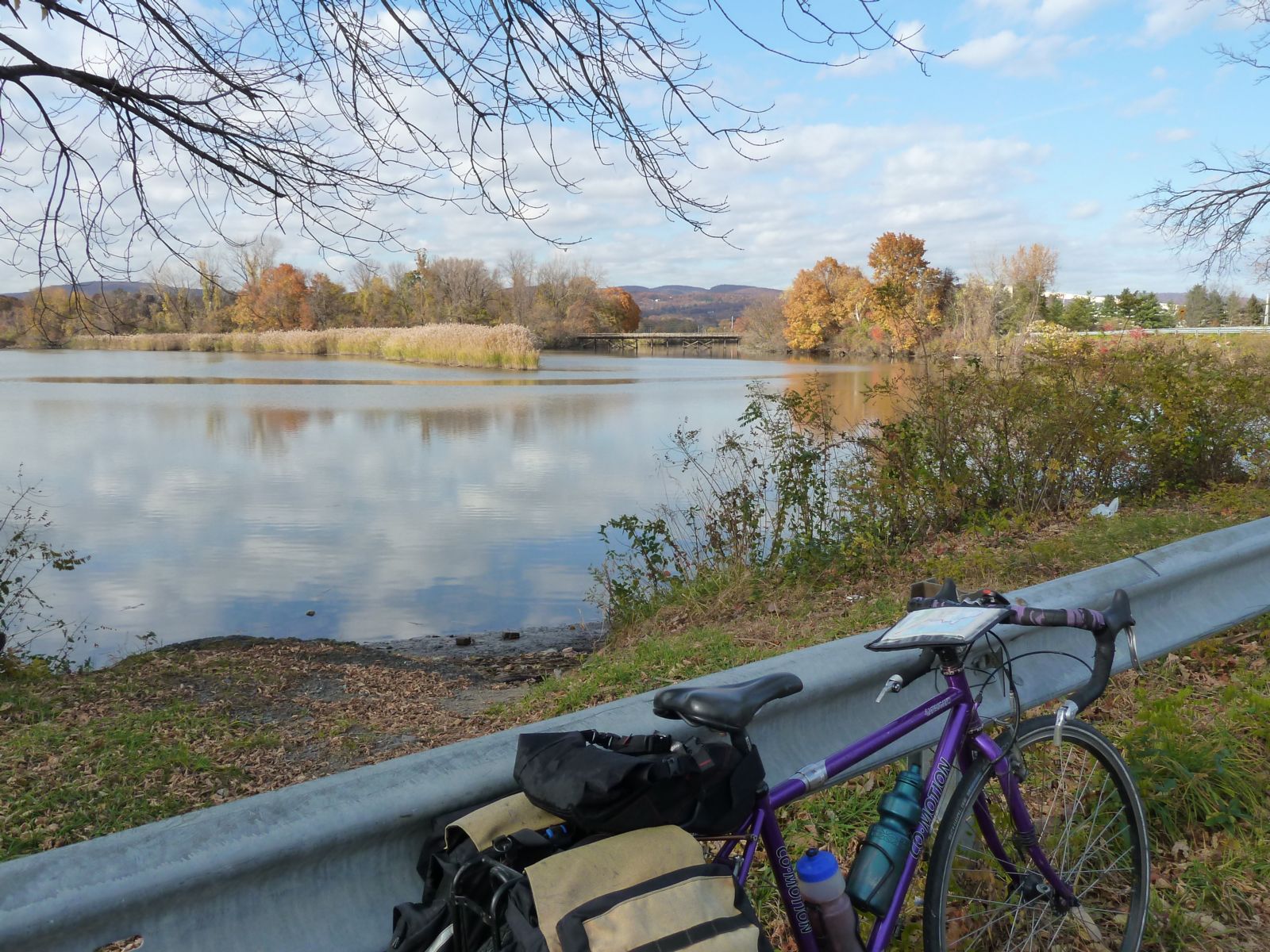 With more than a third of the days in 2014 having already slipped by (or zipped by), it seems a good time to look back over the weekly postings at BikeOvernights.org and highlight a few favorites from various parts of the country and the world.

We began the year with a piece by by Janet LaFleur, who writes about Thanksgiving on the San Francisco Riviera. “Like on our other bike getaways, the train made it easy to ride from our home in Mountain View,” Janet wrote. “The late-morning Caltrain bullet got us to San Francisco, where we rolled slowly up the waterfront under clear blue skies. We stopped for a crab lunch on Fisherman's Wharf, which was tasty but messy; I was grateful for the seafood bib they provided.” 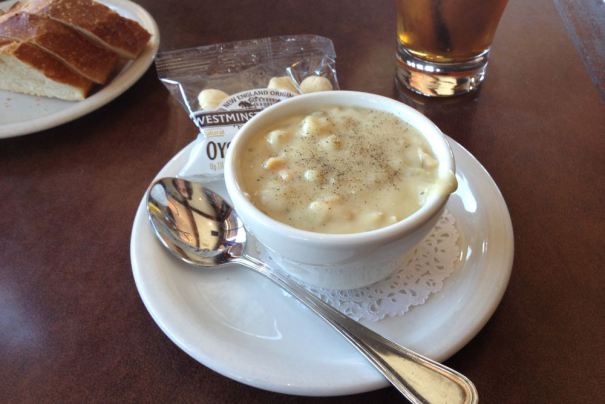 In late January we posted First Attempt: Clinton State Park or Bust! In it, neophyte bicycle traveler Greg Downing writes about the self-doubt that nagged at him before his eastern Kansas trip and into its early miles; and then of the great sense of accomplishment he attained by achieving his goal. The story obviously struck a chord with readers, as it has generated more comments than any other of the nearly 200 stories posted at BikeOvernights.org. 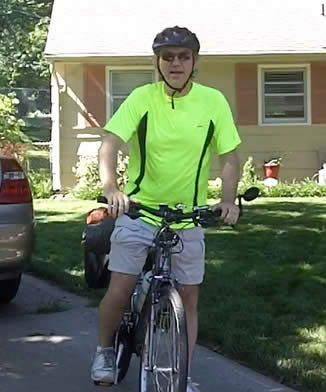 In early March we ran Great Britain’s Grand Union Canal, in which Guy Pringle, a transplanted Kiwi living in London, describes how liberating it felt to escape the city and get into the English countryside. “I noticed that the farther I got from the city the safer I felt, even knowing that I would be camping somewhere foreign once darkness descended. The signs that might make one have second thoughts about camping, such as a pile of empties, burnt out remains of something unidentifiable, and other nasty surprises, started becoming fewer and farther between.” 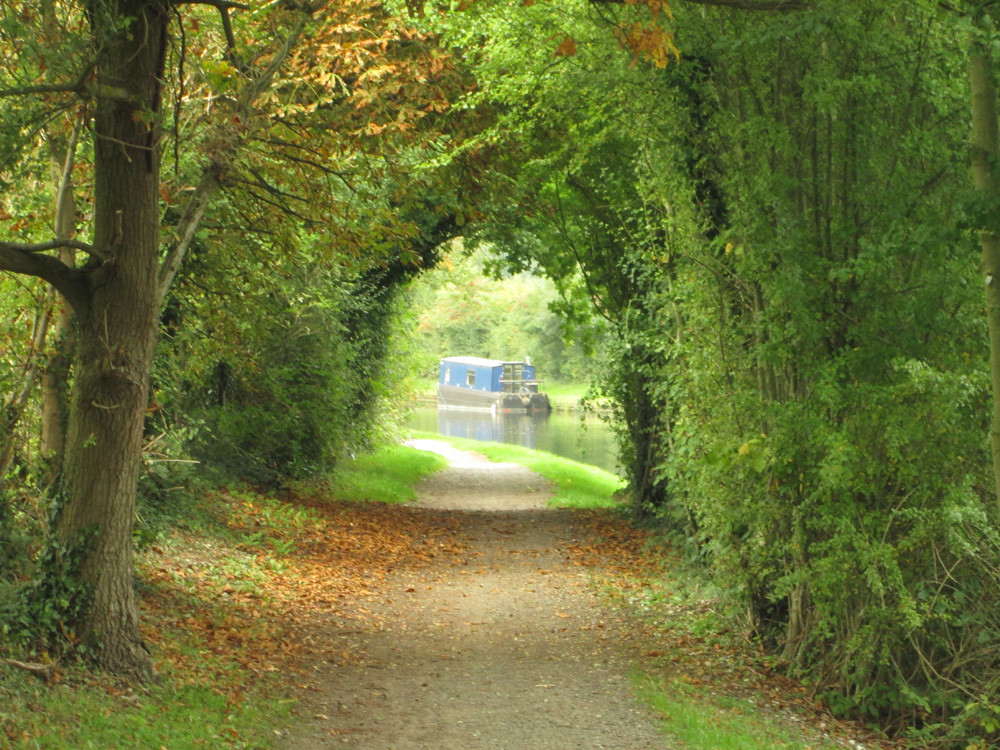 In late March we ran Camp Mountain via Bunyaville, Australia, by Andrew Demack, who serves as the development officer for Bicycle Queensland. He tells about riding away from the office one day at 5 p.m., heading out for an overnight, and returning to work the next morning. “I was up and gone from Camp Mountain by about 6:15,” he concludes, “and had a lovely coffee at The Lodge in The Gap shopping centre on the way to work. I have no idea why I am fighting sleep at 9:10 p.m. Oh, yes I do. But it was worth it.” 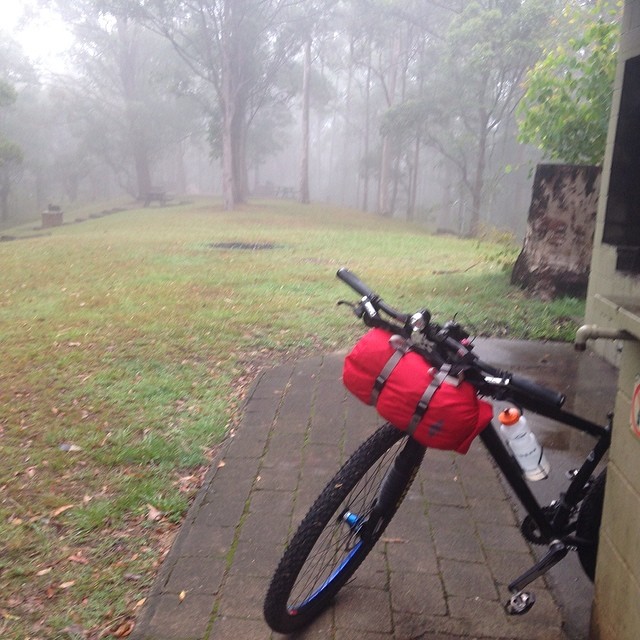 Finally, in choosing the title for her story From Skyscrapers to Farms, posted in late April, repeat contributor Heather Andersen not only describes the overnight ride she took out of New York City, but alludes to her own transition from city dweller to something else altogether. “Smiling, I take a few deep breaths. Certainly there’s a sense of satisfaction at having completed Washington to southern California to Florida to Maine (with a lot of the Northern Tier still to go to complete the perimeter). But even more importantly in my heart at this moment, by riding from skyscrapers to farms, this country girl—something I never thought I’d call myself 21 years ago—has come home. 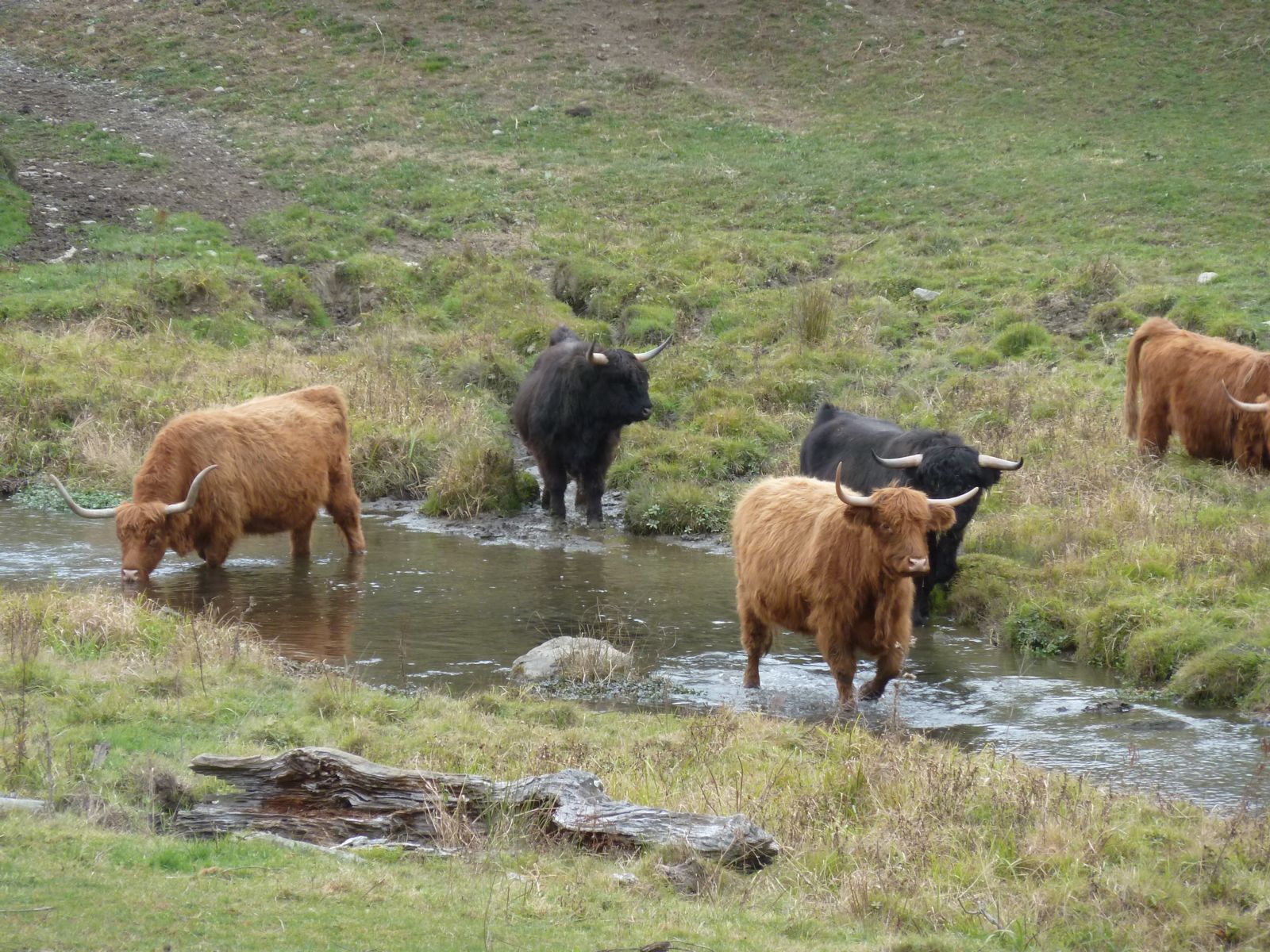 These are just a handful of stories posted so far in 2014. Visit BikeOvernights.org for more. And please, consider contributing your own tale of bike overnighting adventure.