The Finish Line is in Sight!

We’re extending our Build It. Bike It. Be Part of It. campaign for one more week. This gives you another chance to help build more miles of designated and signed routes, more opportunities to reinvent the American road trip, and another chance to to win that seven day Danube bike tour with Bike Tours Direct. 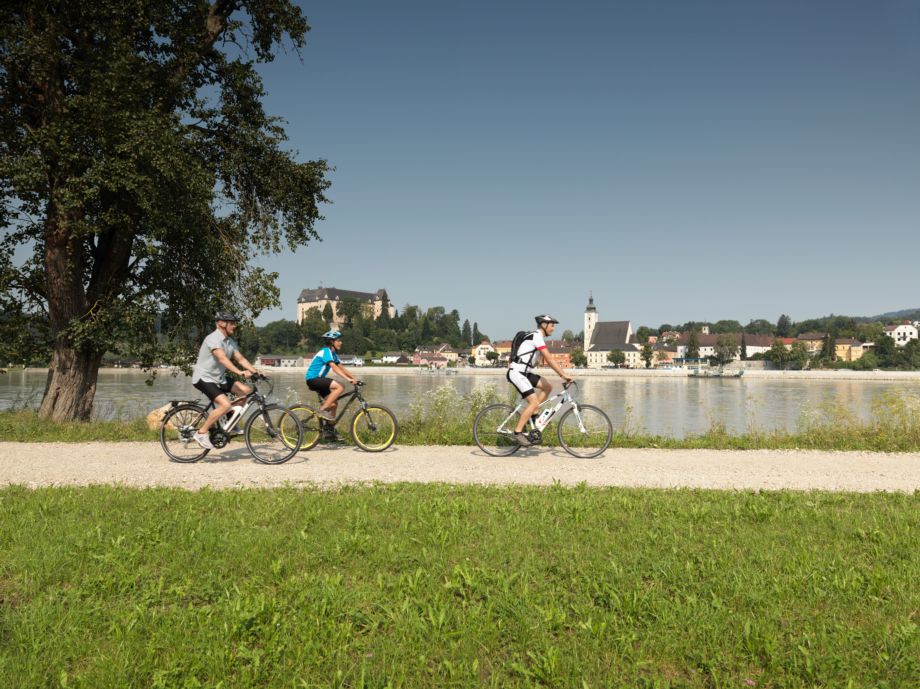 Donate $25 or more for a chance to win a tour on the Danube River.

When asked why beer gear winner Kelvin Einspahr supports the the USBRS he revealed he’d been one of the original Bikecentennial members. “I would like to see even more people using a bicycle for transportation and entertainment just as I have been doing most of my life,” he said. "Now that I am older, I can afford to share some of what I have for a cause I believe in.”

Thanks Kelvin and all who have already given to the USBRS!