The Boys of Bulgaria 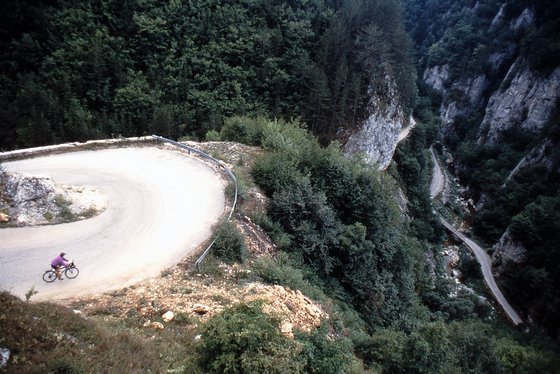 Twenty years ago, I was on a bike trip through the Balkans with my girlfriend, Kat. It was her first trip. We were in Bulgaria, and it was late afternoon. After a long day of some hard climbing and delicious descents, we looked down a long slope of grassy fields and spied a small village. There was no road access. We couldn't even see a footpath.

I was delighted. This was the first time Kat had initiated heading off the main road with no idea of where we would sleep. The town was too small for an inn, or even a park to camp in. Our sleeping arrangements were unknown.

This is often scary for first-time travelers: deciding to head down a road or a path with no idea of where you'll stay. The unknown can be daunting.

But Kat and I had already experienced dozens of situations on our trip where the night's lodging was in question, and every time it had all worked out — someone had allowed us to tent in their field, or invited us into their home, or we had found the corner of a beautiful field to pitch our tent, and occasionally a swampy bog. 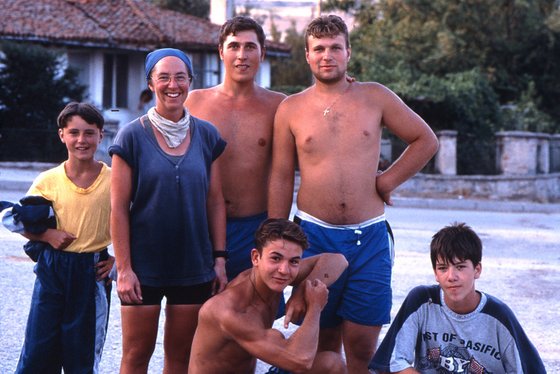 So we coasted down the grassy slope and found ourselves in this tiny village. Not long after arriving, we encountered a group of teenage boys who appeared rather shocked and amused at finding bicycle travelers in their town. We managed to communicate that we were looking for a place to stay, and the boys immediately sprung into action, knocking on several doors, and asking if someone could take us in.

Looking back, these boys were like having the combination of Airbnb and Couchsurfing. We gave them the input of the lodging we needed, and then they searched the town for available hosts.

Now after all these years of travel, we rarely worry about where we’re going to stay at the end of the day. With or without GPS or internet coverage or cell service ... it's all going to work out.