I'm from Texas, but I had never really experienced Texas by bike until a couple weeks ago. Along with 50 new best friends, I found out that they are not kidding when they say "hill country." Rolling down the amazing hills, I was instantly taken back to reckless teenage nights of hanging out of the sunroof of a friend's car pretending we were on a rollercoaster. But on the steep ups, with the heat and wind, I searched my mind and came up with confusion, "I don't remember the hills being this steep." 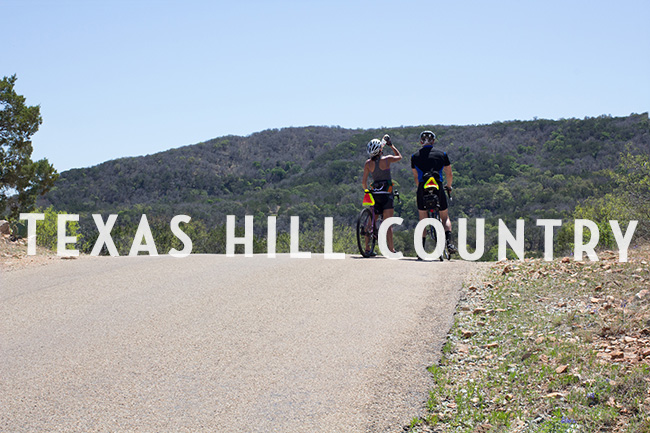 The wildflowers were beautiful, the hills made for brutal triumphs, the small towns were full of character, the food was incredible, but the people I met on the trip took the cake. 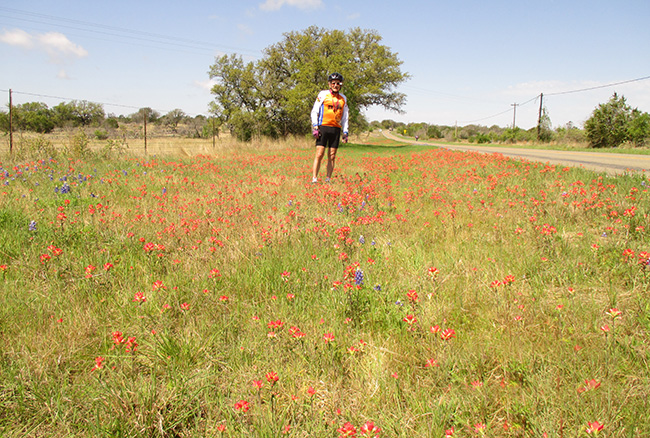 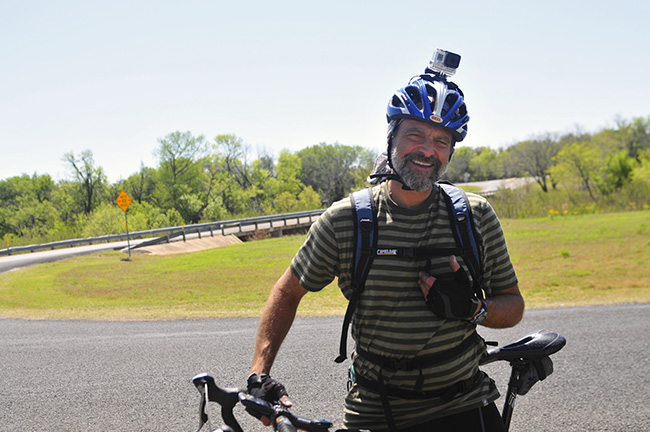 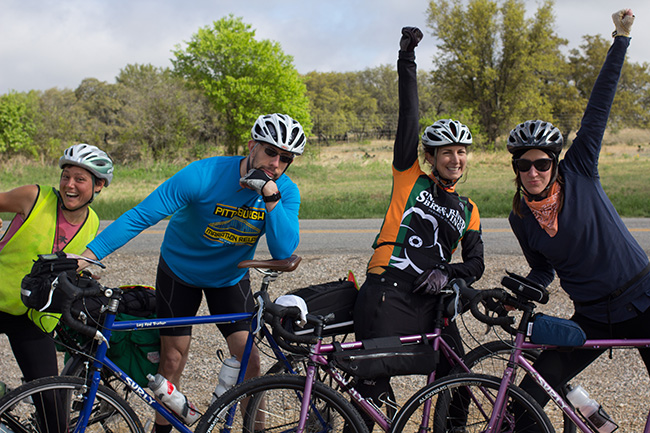 Photo by Dave the Route Man 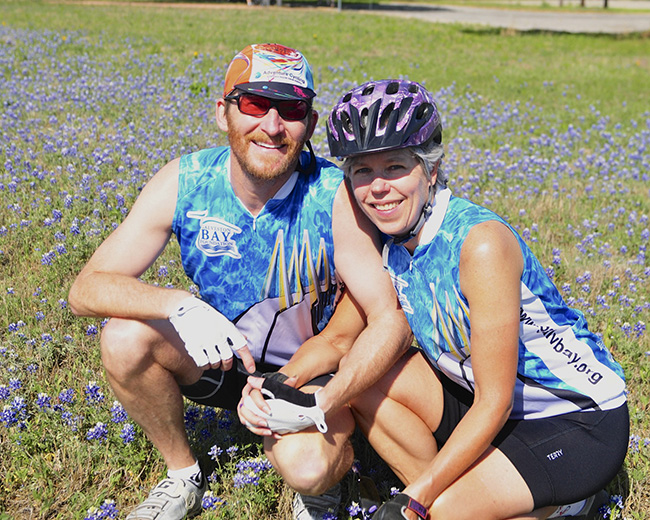 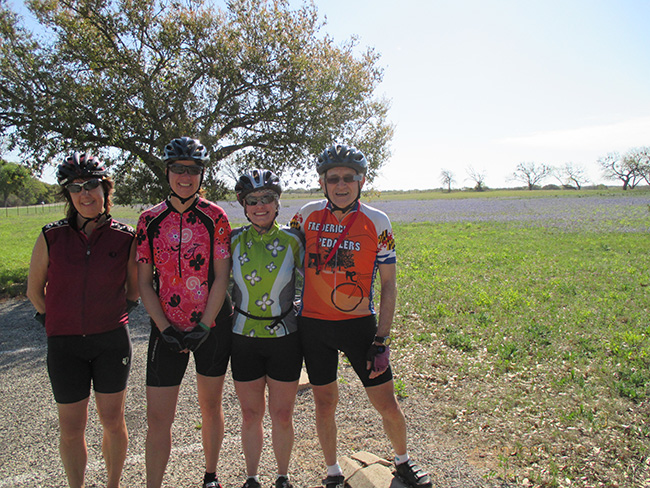 There was one person who really stood out, though. Almost 82-year-old Hal joined us from Houston with his son. He was such an inspiration to watch on the trip. 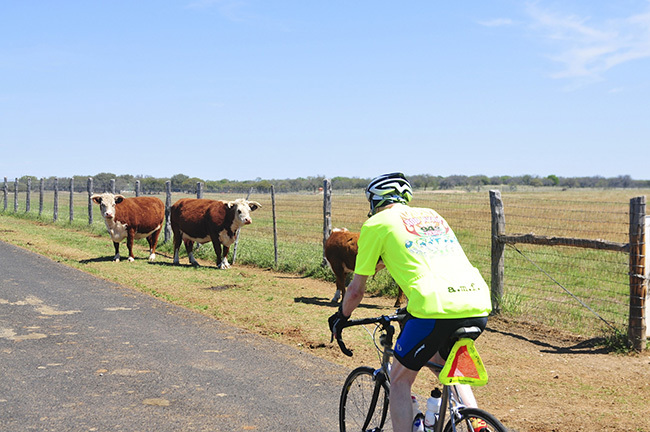 And after dinner every night, Hal would stand up and read two poems to the group. It was such a special way to end long days together. 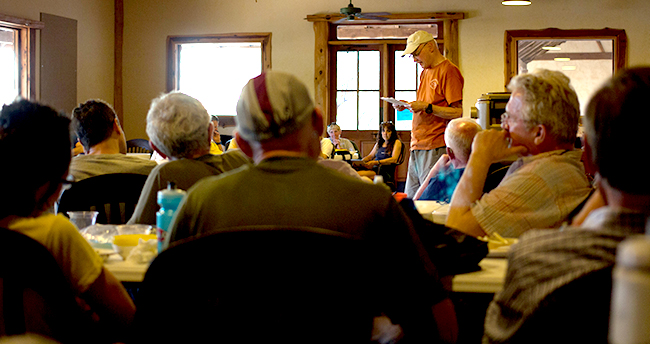 After the ride, he sent us all the poems he read. Here's my favorite one that's curse-word free (my actual favorite had some colorful language):

JUST ANOTHER DAY AT THE OFFICE

I sometimes wonder why I couldn’t be

a big C.E.O. for some company.

When ridin’ with me, I’ve heard ‘em say,

the chores they do can bring great pay.

But, what justifies their high salary”

Responsibility they say ‘s the key.

They must take their people to the top,

and be there where the buck will stop.

Protect their stock with special care

on the lookout for bulls and bear.

mindful how the corporate wind will blow.

They lead the pack, watch and know

just how to decide which way to go.

But, why the big money? Heck, this’d just be

another day in the woods for guides like me!

There are so many memories from this trip that I will cherish. (If you haven't heard me rave about Adventure Cycling's fully supported tours, just know that I'm hooked!) But what beats out the scenery and food is the laughs and smiles shared with old and new friends. Thank you, Texas Hill Country crew, for making memories with me!

I'm already excited for my next fully supported adventure and hope that my Texas friends and some new friends will join me on the Midwest Climate Ride in September! It's going to be a good time.

Hal, I am so glad to see that you are still riding! You continue to be one of my heroes.