Start Rubbing that Lucky Rabbit's Foot and Cross Your Fingers!

Donate to the Build It. Bike It. Be Part of It. campaign before we draw our lucky winners for the Giant Revolt 1 bike and 7-Day Danube Bike tour from Bike Tours Direct. All donations through midnight MDT, Sunday, May 31, get entered! Donate today and you’ll also be entered to win a Bike2Power phone/GPS mounting kit. 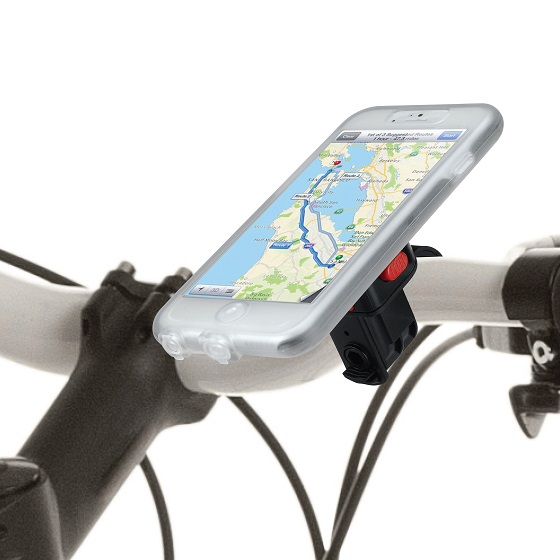 Today Cascade Bicycle Club is matching your donation, dollar for dollar. This Seattle-based bike club with over 16,000 members offers over 2,000 free rides throughout the year. For the past 43 years they’ve been starting the season with the Chilly Hilly Ride, a ride Bicycling Magazine called “One of Four Classic Rides” in the nation. They can guarantee hills, 33 miles worth around Bainbridge Island, and the February 22 date guarantees the chills.  But organizing group rides is only a sliver of what Cascade does. Check out their site to learn more about their advocacy.