Sprockets Amidst the Spuds 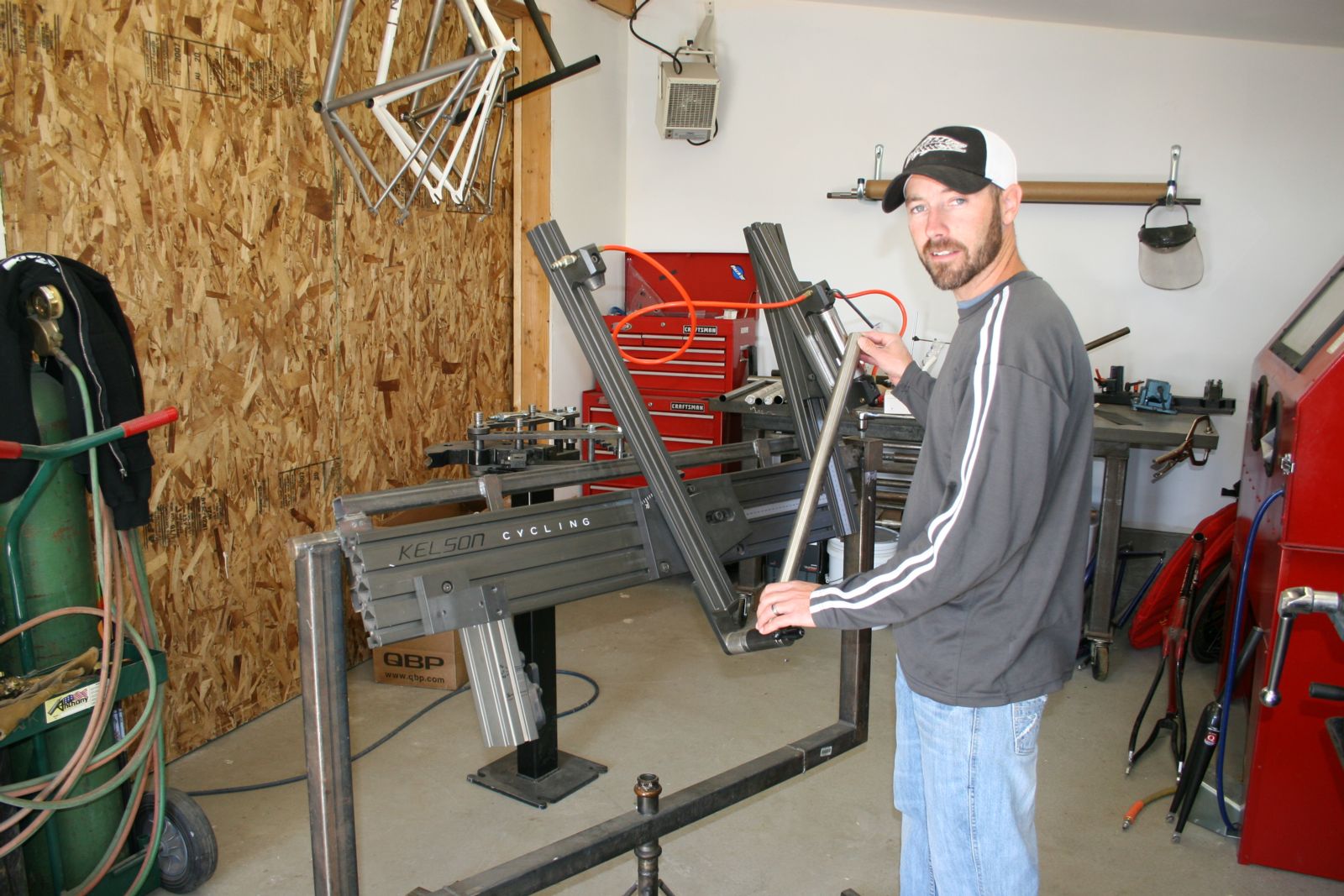 High-end custom bicycles are not the first thing you would think of if you happened to motor or pedal down Main Street in Ashton, Idaho. No, that would more likely be agriculture, what with the town’s grain silos, railroad yard, and signs boasting that it's the “World’s Largest Seed Potato Producing Area.”

But a couple of miles north of town on the far side of the Henrys Fork bridge, tucked away a subdivision high on Ashton Hill (aka the southwestern edge of the Yellowstone Caldera), the enterprise known as Kelson Custom Cycles occupies a shop adjacent to the home of Brian and Heather Williams. Kelson is a blended word deriving from parts of the names of the couple’s two sons, Kelton and Carson.

Brian’s shop is only about 50 miles north of where I live, so I took the opportunity late last summer to pay him a visit. I learned that he ran a biking/snowboarding/mountaineering shop in nearby Rexburg for fifteen years, before deciding it was time to get out of the hectic retail business and into the business of what he truly enjoyed: making bicycles. After taking an intensive two-week course at the United Bicycle Institute in Ashland, Oregon, in 2002, he really “fell in love” with the process, he told me, and soon thereafter apprenticed with a custom frame maker working in titanium. 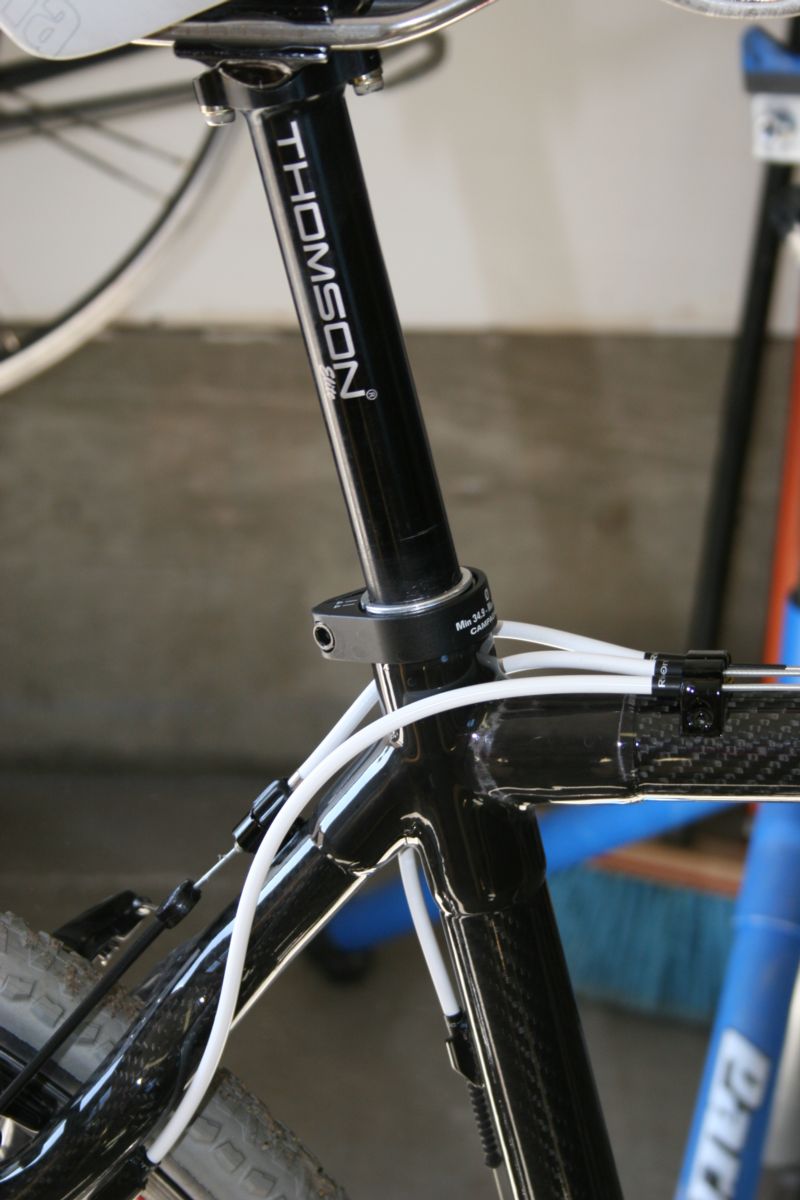 “What I’m doing now I enjoy a lot more than selling Huffys to Ricks College kids,” Brian said. (Ricks College, located in Rexburg, is now known as BYU Idaho.) He added that his goal for 2010 is to market more aggressively. “Up until now, it’s been strictly word-of-mouth advertising. Now we want to grow, but we’ll continue selling direct to the customer, on an individual basis, rather than through a distributor.”

Titanium road bikes are what Kelson is best known for, but Brian can build just about anything a client wants—mountain bike, cyclocross bike, touring bike … “I strive to be a true custom builder,” he said. “I’ve fit, designed [in BikeCAD], and built bikes for clients from Boise to Boston.”

Brian said he uses the best titanium he can get his hands on. “Titanium is one of the more abundant elements, but it’s hard to extract from the earth. It reacts with oxygen, so it has to be cold-worked, in an inert environment, in its molten state.” He also builds steel frames, and recently has been working to perfect a proprietary process of building frames of carbon fiber. By using an aerospace grade carbon-fiber wrap, he said, he has managed to build an extremely resilient frame weighing less than two pounds. 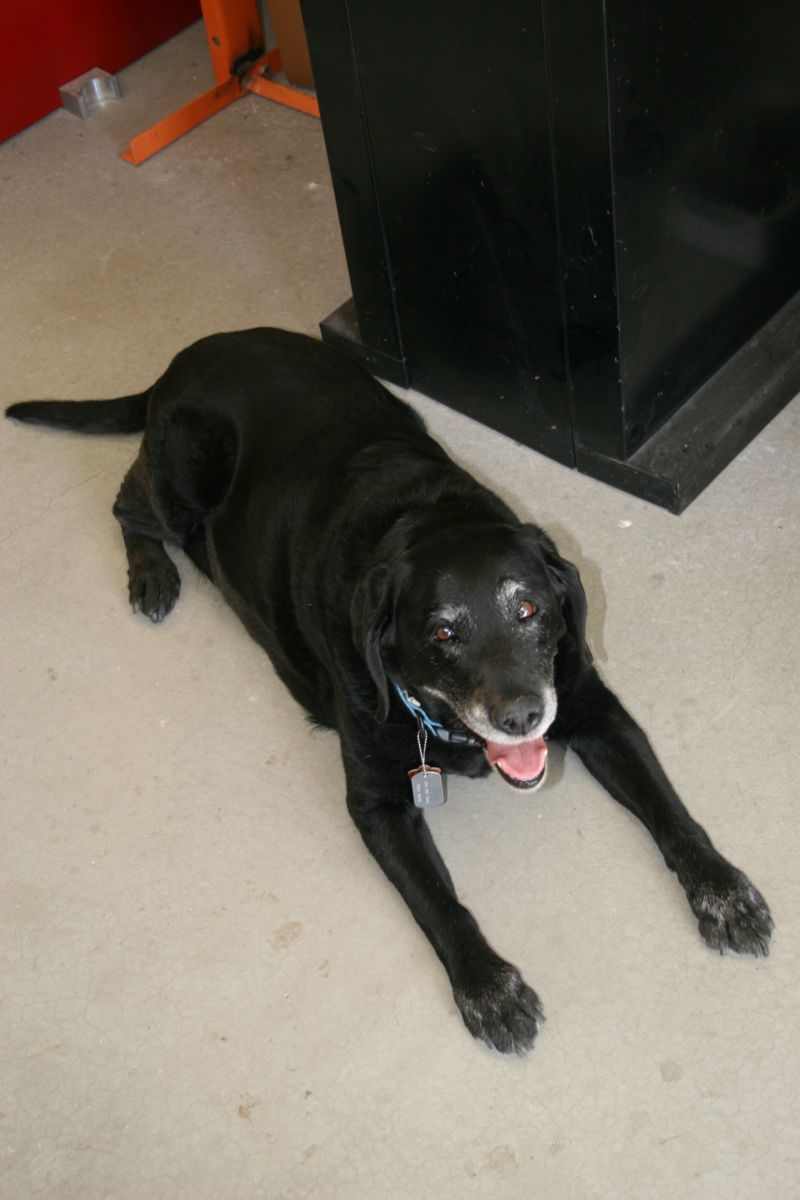 the cool floor of Brian's shop on the hot day we visited.