Slow Down, You’re Riding Too Fast 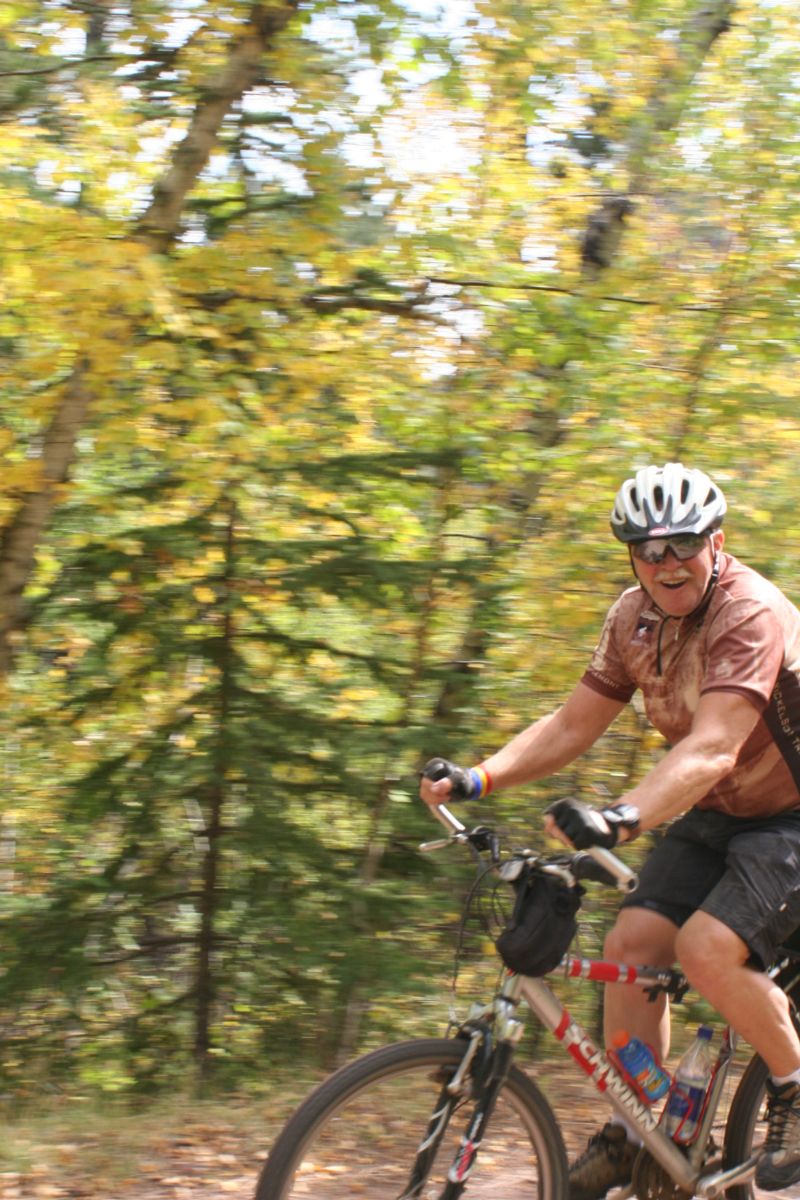 Perhaps you’ve heard of the Slow Food movement, a “nonprofit, eco-gastronomic member-supported organization that was founded in 1989 to counteract fast food and fast life, the disappearance of local food traditions, and people’s dwindling interest in the food they eat, where it comes from, how it tastes, and how our food choices affect the rest of the world.” (My, but that’s a mouthful of a mission!)

Well, just yesterday I learned about a two-wheeled kissin' cousin of Slow Food, labeled the Slow Bicycling Movement. Founded in 2008 in that most ‘bicycle’ of cities, Copenhagen, the movement claims more than 7,000 devotees over at Facebook. "The time is ripe for Slow Bicycle. We figure the Slow Bicycle Movement is all about the journey, not the destination. The destination is, invariably, a fixed geographical point which isn't going anywhere... [okay, sure, the tectonic plates are in constant movement but they are thankfully even slower than us]... so you're going to get there eventually and anyway … The Slow Bicycle Movement is a celebration of the bicycle. Not as a speed machine or a tool for tribal membership but merely as an enjoyable way to get around."

I like it. And, it seems, the older I get, the more qualified I become to serve as a member in good standing.