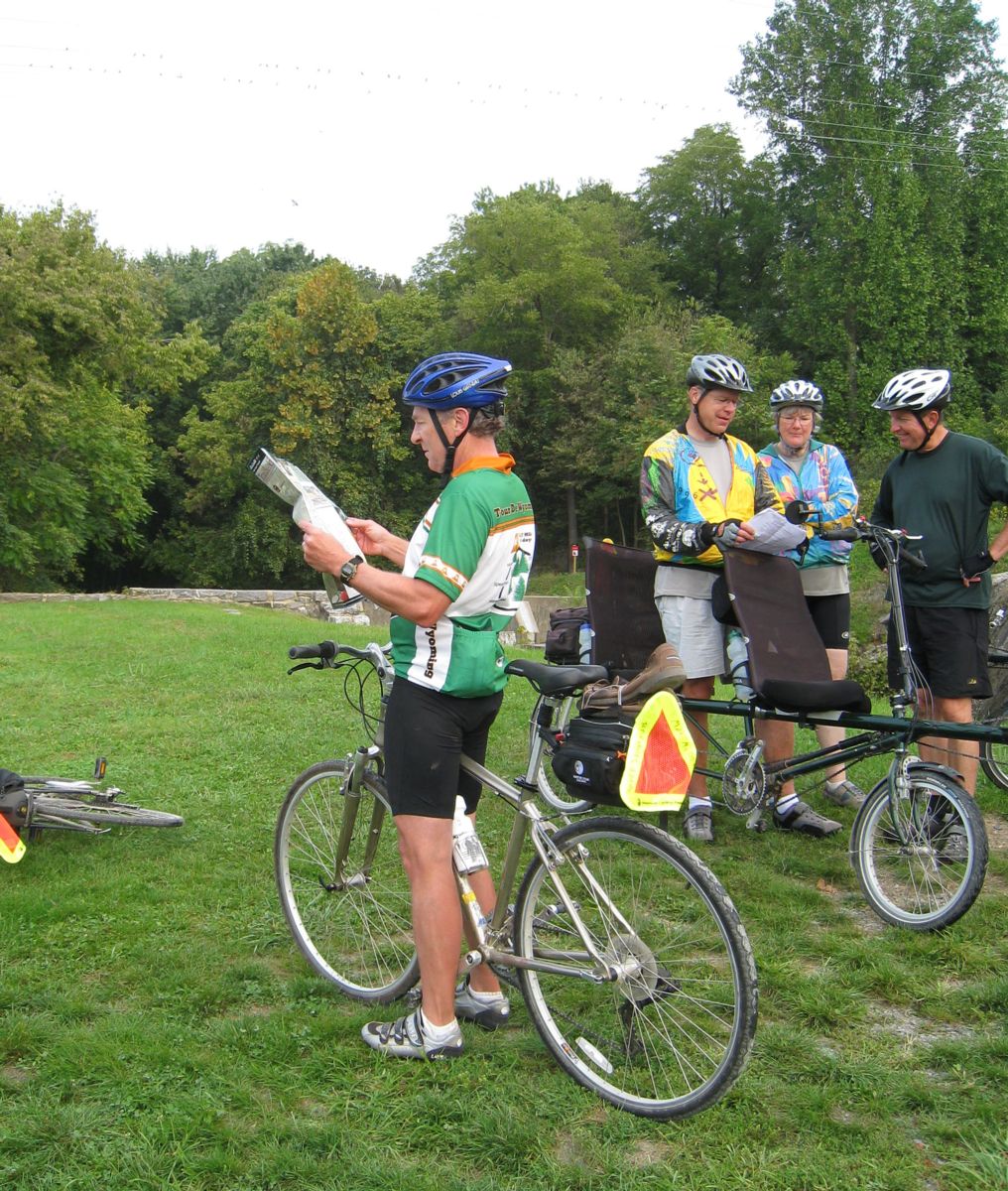 Self-guided touring can be a beautiful blend of do-it-yourself and letting someone else take care of the details. In late September 2004, my wife Nancy and I toured southern France in this mode, when we were reminded that often it’s the least expected things that become the most memorable.

Our cycling holiday began in Carcossonne in the Languedoc region. Late on our first day, a challenging climb over the Col du Fer à Cheval and quick descent through a rocky gorge delivered us to quiet Fabrezon, where we would spend two nights. At our Mediterranean-flavored accommodation, we had dinner with a sprightly forty-something woman from New Zealand named Jane, who was riding solo and following an itinerary similar to ours.

On day three we bicycled from Fabrezon to Fontjoncouse (“source of the rushes”). After settling into our guesthouse, I set out on a pre-dinner mission to find some wine, but learned the hilltop town was so small that it had no market. So, I attempted to ask a string of locals if they knew where a fellow might procure a bottle of the red. Invariably, I ended the “conversation” by muttering the one full sentence of French I knew: “Zhuh nuh parl pah Frahn-say.” Finally, a fifty-ish man wearing a baseball-style cap understood at least the “wine” part of my request, and he pointed across the street at a warehouse-looking structure.

Somewhat apprehensively, I strolled up to the building and banged on one of its tall metal doors with my fist. “Bonjour,” I said to the petite woman who opened the door. Then, from behind an immense stainless-steel tank and with an unmistakable Irish accent, came: “Is that a Yank I just heard say Bon-zhur?” (And here I thought I spoke at least one word like a native.)

His name was Patrick Neville. A former college professor living in Fontjoncouse, he and his wife Catherine grow grapes and make wine under their Domaine Aonghusa label. I took an instant liking to Pat, and I sensed the feeling was mutual. As a result, the next morning (it was our tour’s designated layover day) found Nancy, Jane, and me meandering up and down the rows of a field outside of town, plucking dark Grenache grapes alongside Patrick and, in from Ireland for the harvest, his sister and a friend. Mid-day we enjoyed a two-hour lunch—a feast, really—at the delightfully warm Neville abode in Fontjoncouse. We ate, laughed, ate some more, and polished off a bottle or two of Pat’s finest.

Back in the fields for the afternoon, I was hoping that some tourists, English or Canadian perhaps, would drive past and stop to snap a photograph of the French field workers, only to be confronted by three very different takes on the English language: Irish, Kiwi, and American. 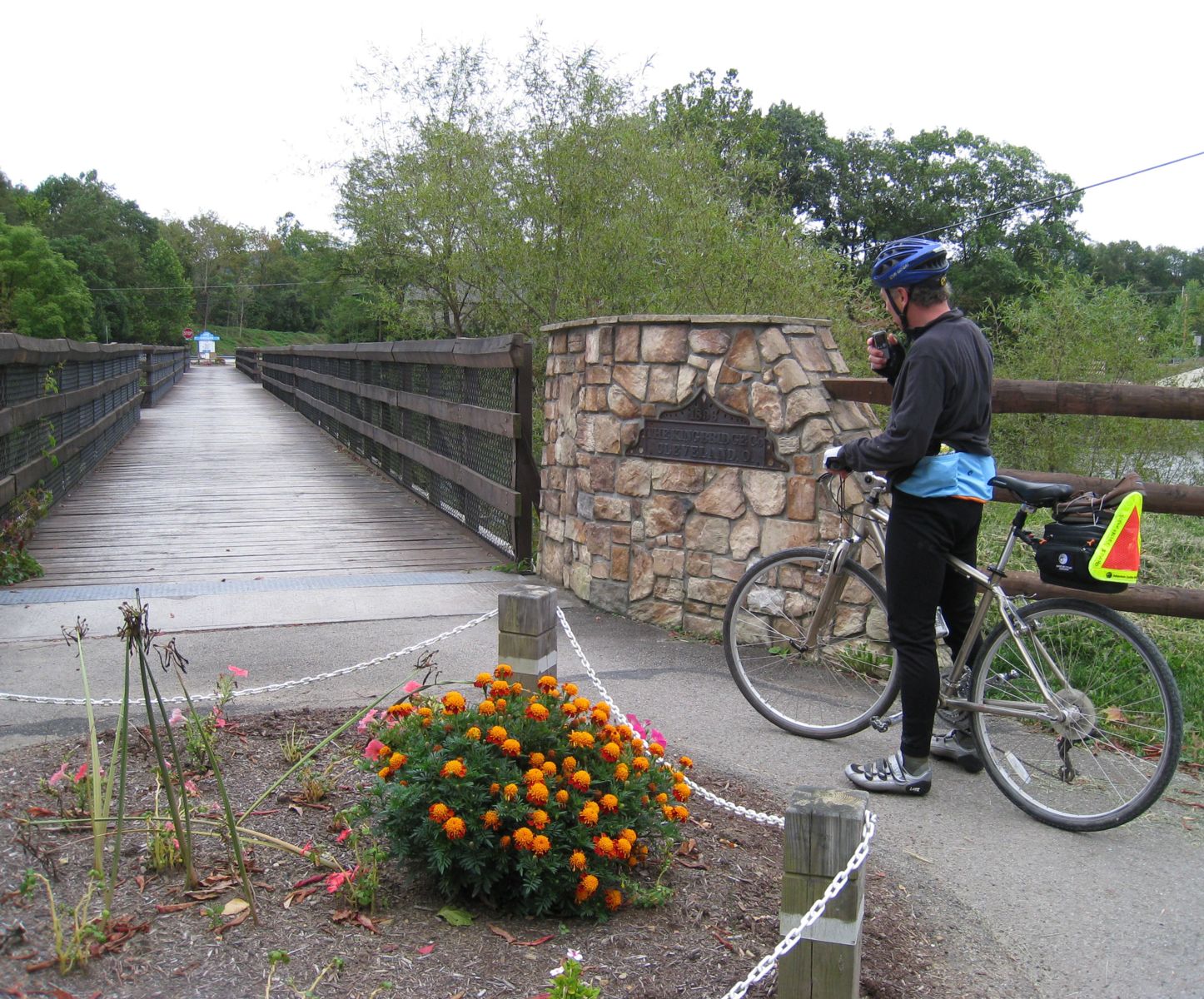 For the remainder of the tour our fingers were stained purple and smelling faintly of the sulphur that’s applied as a preservative to Patrick’s organically grown grapes. A colorful and scented reminder of a bit of friendship-forging serendipity in the hills of southern France.

I was reminded of this experience last week when I happened across a piece about Pat in the Independent of Ireland. I hope to run into him again some day, and hope that you will, too.