Rockin' and Rollin' in Wisconsin 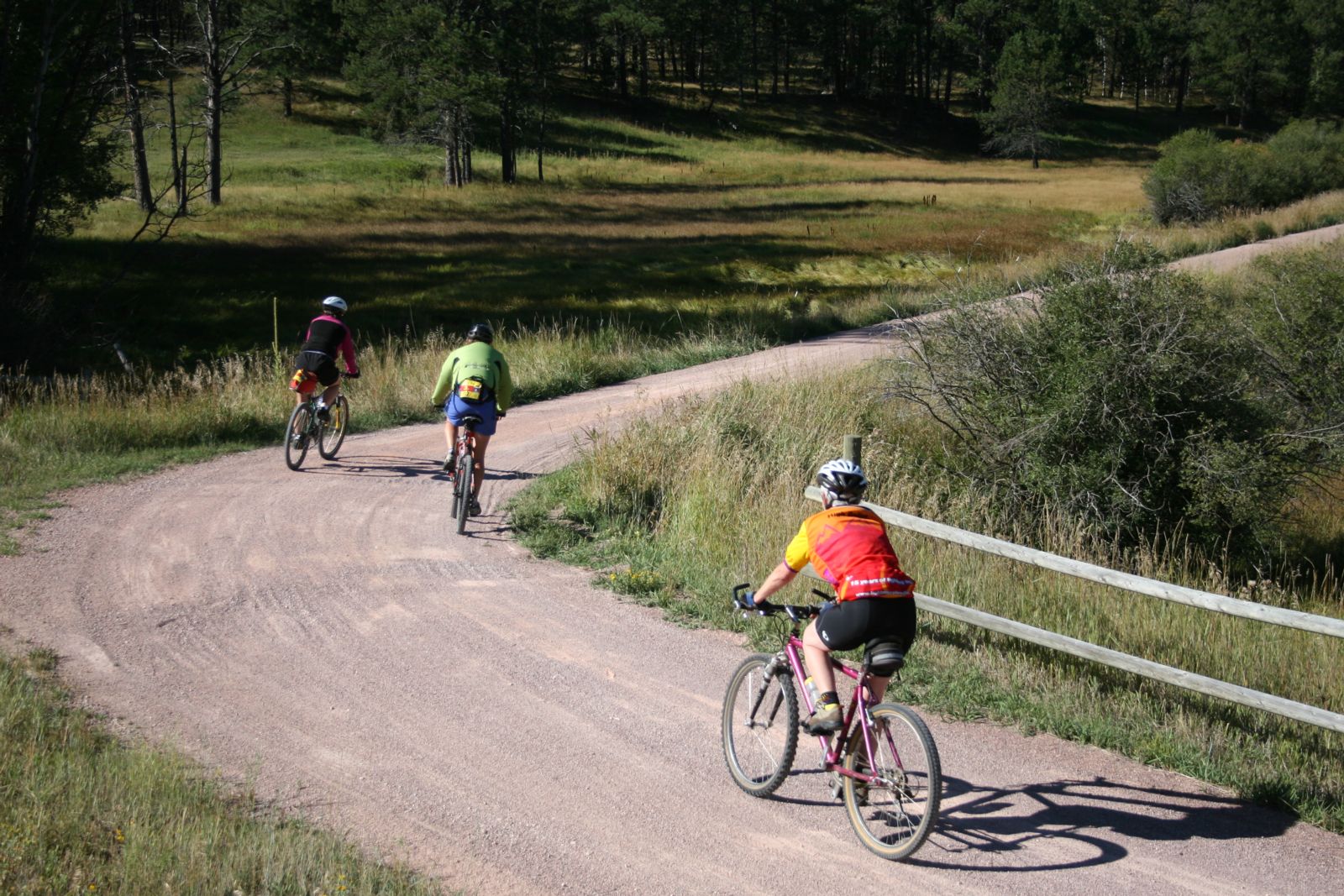 When I pedaled most of the way across the United States in 1974 (can you say “bicycling in cut-off jeans and tennis shoes”?), Wisconsin was my favorite state for riding. Rolling hills, paved country roads carrying very little car traffic, farm wives waving us in for lemonade and ice cream … And the Badger State has only gotten better since then.

Going back even farther in time, a major seed was planted for Wisconsin’s future as a great cycling state with the development of the 32-mile Elroy-Sparta State Trail northwest of Madison. It happened after the 1965 sale of the former Chicago-Northwestern Railroad right-of-way to the Wisconsin Department of Natural Resources. Elroy-Sparta is widely heralded as one of the first, if not the first, rail-trail conversions in the country. As such, in 2008 it was inducted into the Rail-Trail Hall of Fame.

Then there’s the terrific mountain biking up north, perhaps best exemplified by the CAMBA trail network in the Chequamegon National Forest of the Cable-Hayward area, nicknamed "The Singletrack Capital of the Midwest." In 1989, I rode some of these outstanding trails while participating in the Chequamegon Fat Tire 40. Never have I had more fun in the mud. (I would have won it, too, had not several hundred people faster than me shown up on race day—including the overall winner, a guy from Minnesota named Greg Lemond.)

But don't just take my word for it. Plan a trip to Wisconsin and ride it for yourself.

Wisconsin is da bomb for bicycling in the mid-west, but there is also great mountain biking in the western part of the state at Human Powered Trail in La Crosse. They have the best and perhaps most technical trails in in our region. You can learn more about the trails and the group here: www.humanpoweredtrails.com . The Driftless Region Bicycle Coalition is also a very active bicycling advocacy and education organization based in La Crosse, www.driftlessbicycle.org. So if you want to get your ride on come to Wisconsin, by road, trail or dirt!