Ride by Night - Gear for Cycling After Dark 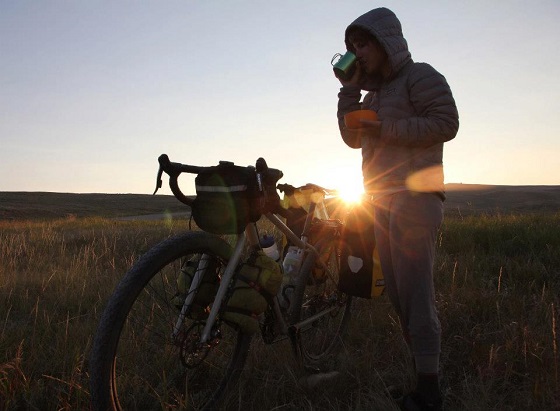 The night is a dark time for cyclists. With daylight savings time ending this weekend, if you're not ready to hang up your wheels quite yet, read on for gear to help you conquer darkness. 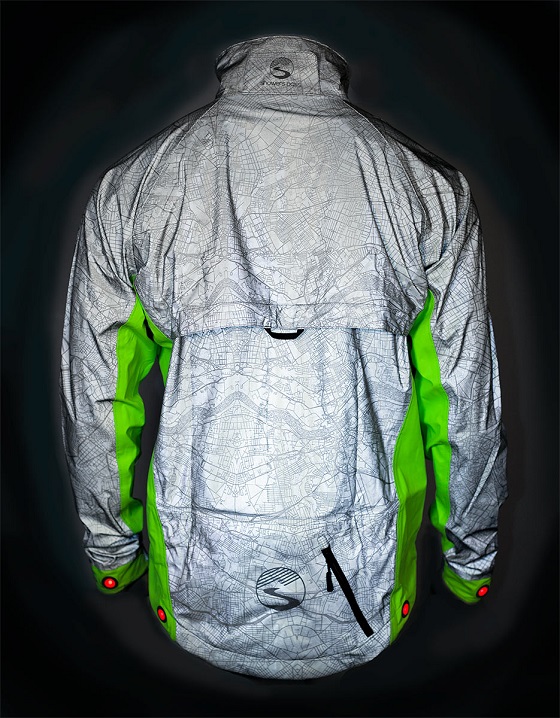 I doubt you’re happy when it rains, but don’t blame your lack of riding on the rain. The new Hi-Vis Torch Jacket from Showers Pass eliminates any excuse you might have for avoiding the cold November rain. Available in both men’s and women’s cuts, this will keep you dry and visible on the road. Both the front and back portions of the jacket give a generous amount of real estate to a highly reflective fabric that will help keep you visible to motorists at night. During the day, neon green accents help you stand out on the road. If that weren’t enough, you can pop four red LED beacon lights on the sleeve cuffs and back rear panel of the jacket.

With all of these cool safety features to focus on, you almost forget this is a tough-as-nails rain jacket. With waterproof and breathable three-layer, ripstop side panels, a brushed lining, and fully taped seams — this jacket can take on heavy downpours, block the wind, and is warm enough that you may find yourself reaching for it on a few winter rides. The $325 sticker price might seem steep, but you’ll be calling this jacket into action for many seasons to come. 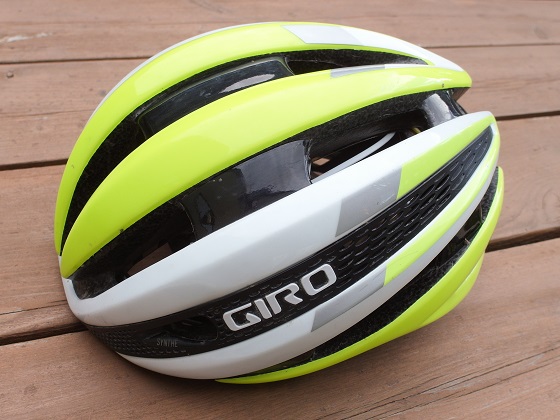 I wrote about high-visibility gear a few years back, and my enthusiasm for it hasn’t subsided one bit. This past year I’ve been pedaling around in a high-vis Giro Synthe helmet in Highlight Yellow, and yes, I ponied up the extra $20 for MIPS technology. Aside from adding another element of visibility to my cycling attire, I’m a fan of the Synthe’s big vents, comfortable padding, and the simple adjustment dial that’s easy to use — even with gloves. I don’t know about you, but weight does come into play when I’m considering helmets. Basically, I want to strap it on and forget it’s there. At 265 grams, there’s not much to it. 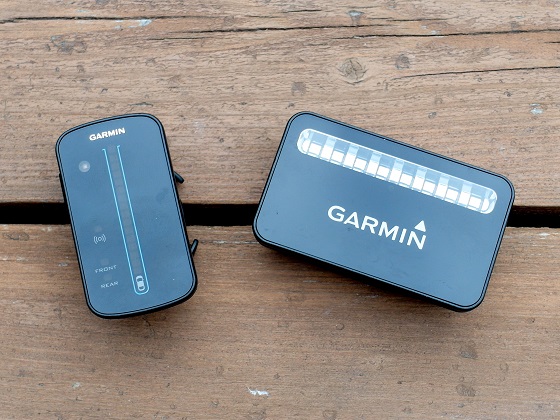 You’re probably familiar with Garmin’s GPS devices, but over the last few years, they’ve been giving some attention to safety-oriented products through their Varia series. These include smart bike lights and a “rearview radar.” Newer Garmin Edge GPS devices — such as the Edge 520, 820, and 1000 — can be synched with these Varia products to enhance the user’s experience. For example, when paired to a compatible device, the lights can adjust their brightness and patterns based on surrounding ambient light and your current speed. 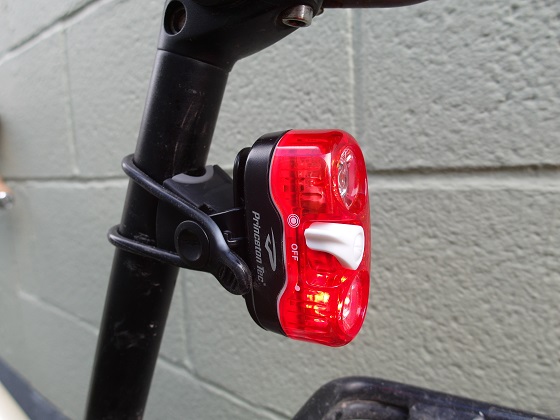 If you’re looking for safety gear that doesn’t break the bank, there are plenty of excellent headlights and taillights out there offering good value. The Princeton Tec Swerve has been among my favorite taillights for quite a while, and at $30, you almost can’t afford not to grab one. Some nice features include tool-free installation, an easy to reach on/off switch, both steady and blinking light patterns, and two bright LED lights that give off 180 degrees of visibility. In a world where everything seems to be charged by a USB cable, this light sticks to two AAA batteries.

Photo 2 courtesy of Showers Pass | Other photos by Josh Tack

I have a set of 13.2V rechargeable Jeti Lites for night riding. The light will light up a reflector 50 + yards away. Can interchange wide angle or spot light lamps.

I think I paid around $300 for this Jet i Lites setup. Looking to sell it but can't seem to find much on Amazon or eBay similar.

It would be great for those biking on tours when you might find yourself riding in the dark on trails unexpectedly.

You just reach back and flip the lever- on off or blinking. That's what lights do.

No charging it or "oh shit my lights not charged"