Revisiting How to Make a Bicycle Travel Video: 6 Expert Posts 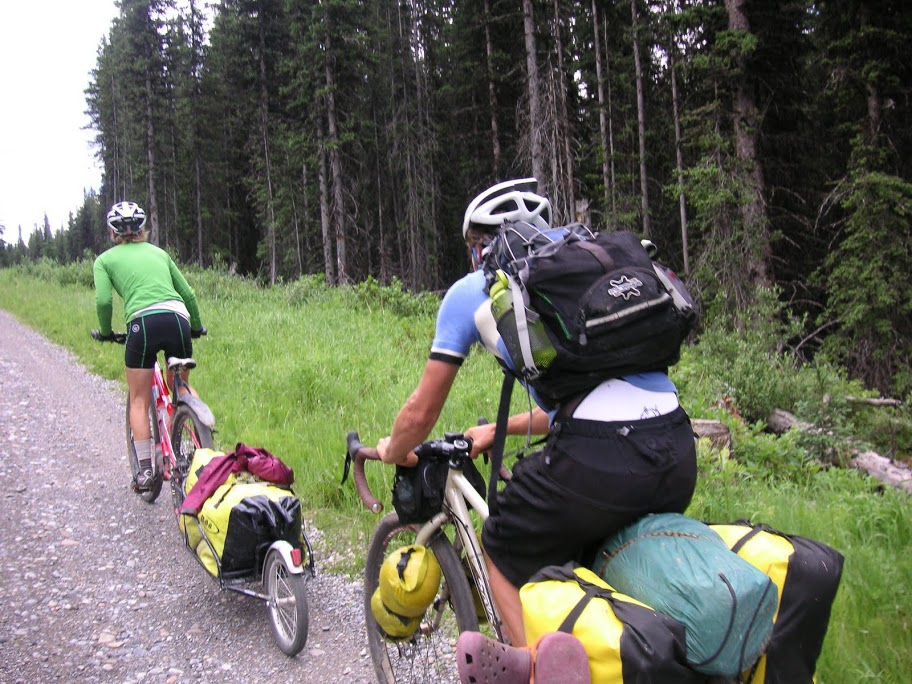 As Media Director Winona Bateman announced in her January 2 News, Networking, and New Media post, the 2014 Bicycle Travel Video Contest on Vimeo is open for submissions, and will remain open through June 30. Almost exactly a year ago, on February 13, 2013, we provided links to half dozen a posts by experts writing about various aspects of creating bike-travel videos. They were contributed by our 2013 judges, some of whom have returned to serve on this year's panel of volunteer judges.

We can think of no greater service to aspiring videographers than revisiting these posts, which cover everything from storytelling to equipment choices. Read through them and you'll be prepared, and ready and rarin', to shoot your own video.