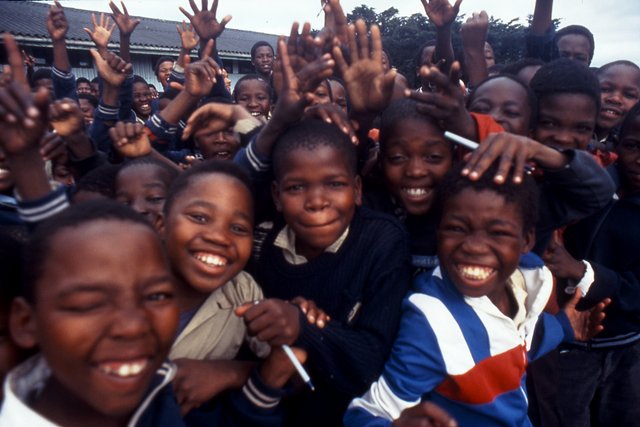 The world lost a truly great man last week with the passing of Nelson Mandela. Every news and media outlet has been flooded with images and remembrances of the man who spent 27 years of his life in prison for the cause of freedom, and then emerged as a leader willing to forgive, in order to help save his beloved country.

I never met Nelson Mandela in person, but I met him a thousand times through the reflections of South Africans I encountered.

Sometimes a bike trip is just a bike trip. And then sometimes you find yourself in a place in the world at a time in history that you will never forget. I cycled throughout South Africa for five months in 1995, the year after Mandela was elected president. I pedaled 5,000 miles, from Cape Town to Johannesburg. I was invited into huge estates and tiny huts. I camped on beaches along the Atlantic and Indian Oceans. I climbed up into the dizzying heights of the Drakensburg Mountains. I ventured into the former homelands Ciskei, Transkei and Venda, where I was warned that as a white man I'd lose my life. I was always treated with kindness. 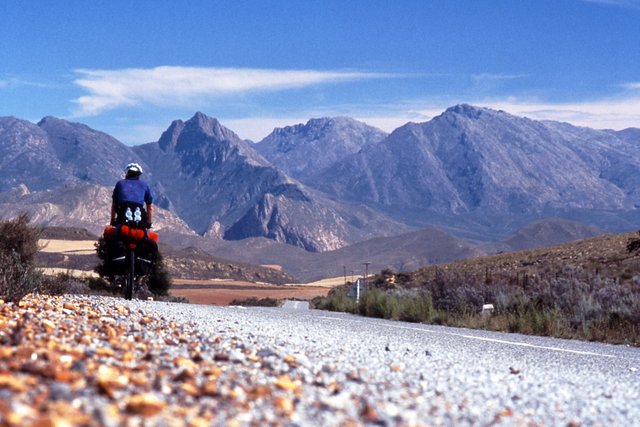 So many memories — but one stands out in particular.

I met a couple in a small park in the town of Clanwilliam in the Cape Province. Their names were Theo and Esme. They had spent the night at the local inn with their daughter. I found out that this was no ordinary weekend getaway. Theo told me, "You must understand, Willie. Just five years ago, with our skin color, we would not have been allowed to stay at that inn. The only way we might have been allowed to enter the building, was via the servants entrance. Now we are guests. Now we are truly citizens of South Africa."

I'll never forget that moment for as long as I live. 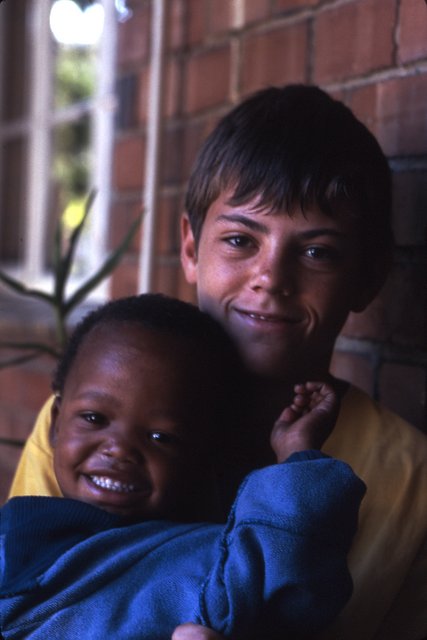