Soon after the invention of the camera, the adage “a picture is worth a thousand words” came into being and it’s certainly easy to understand why. Photos are a glimpse into a moment in time and often portray scenes and situations into which we would like to insert ourselves much more immediately and powerfully than words can. Technological invention gave us the camera and, years later, the internet. Thanks to this combination, we can now share a much wider selection of photos than the printed Adventure Cyclist magazine can accommodate, and we’ll be doing so with more frequency over the coming years.

These photos were shot by Cass Gilbert, a selection of whose photos accompanied the feature story “The White Rim Trail: A Journey Between River and Sky” from the August/September issue. We hope you enjoy them. 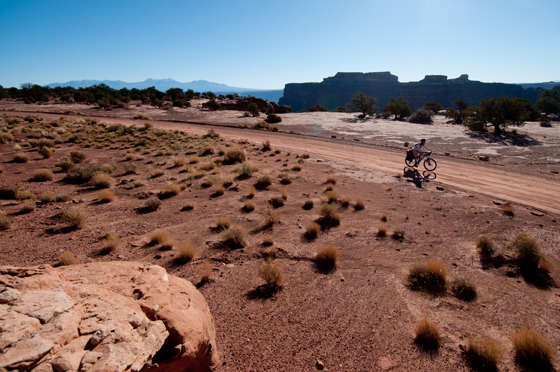 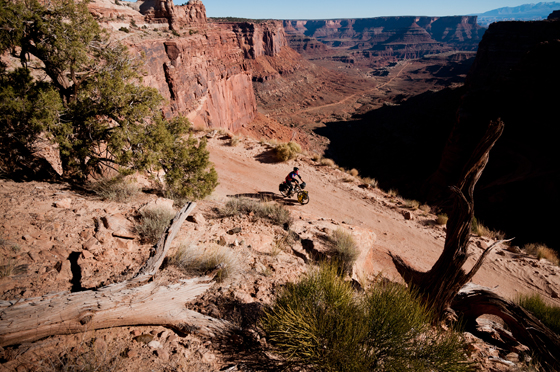 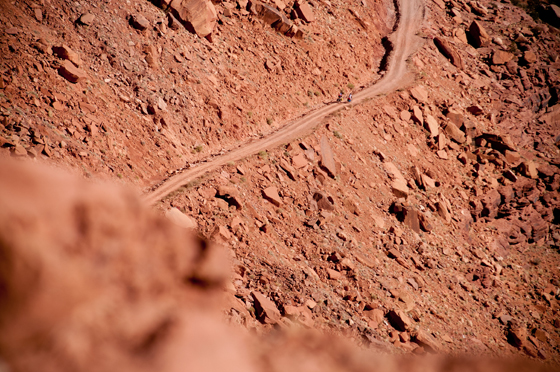 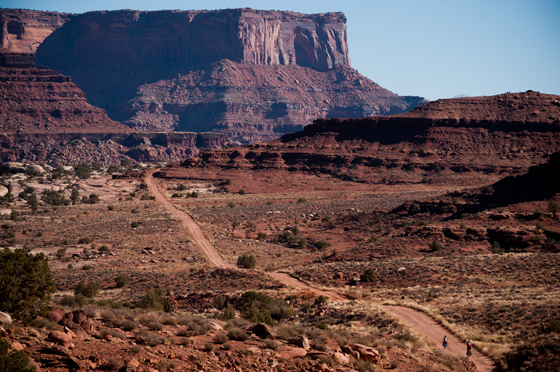 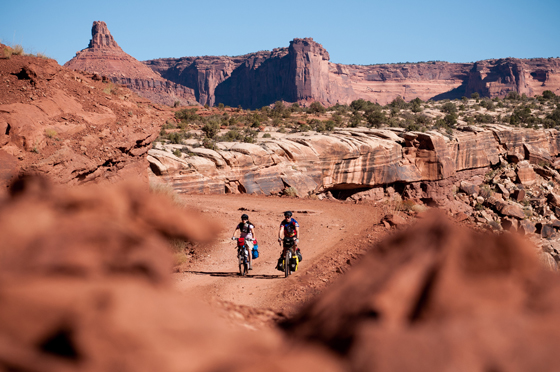 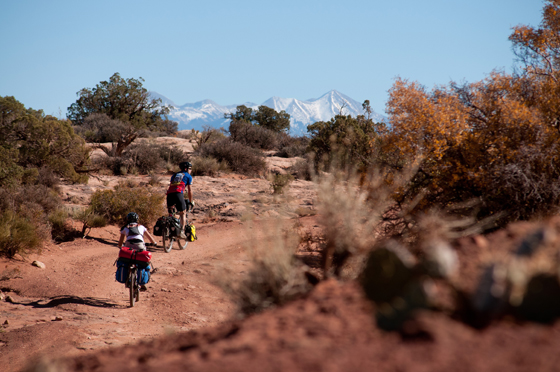 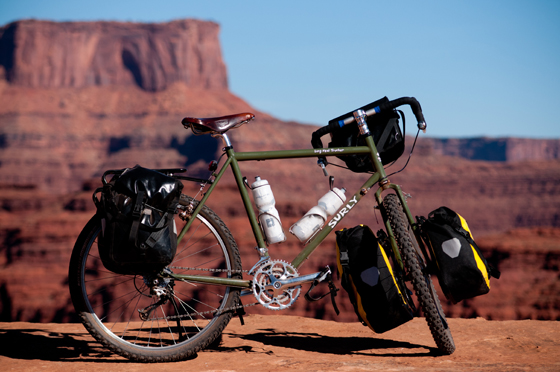 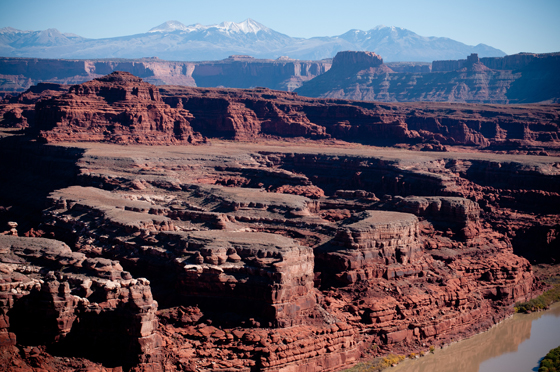 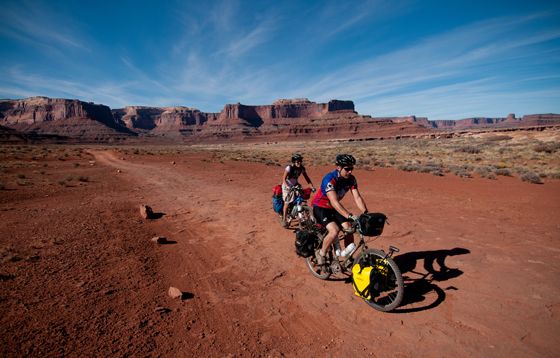 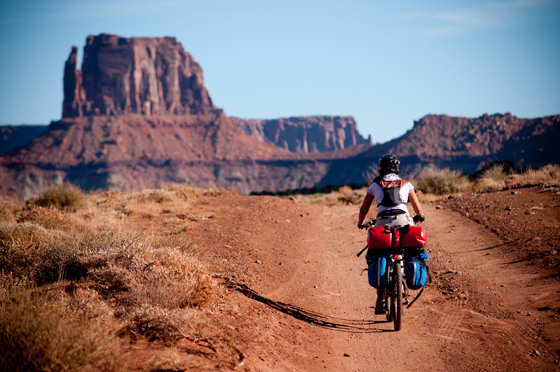 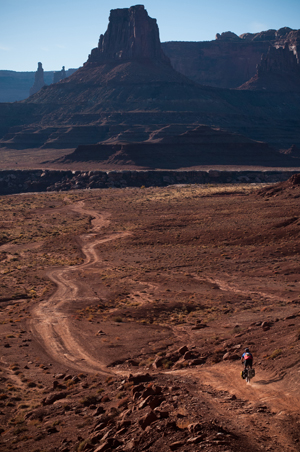 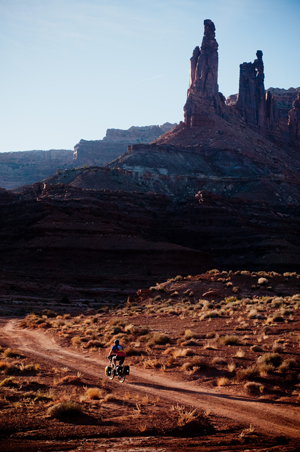 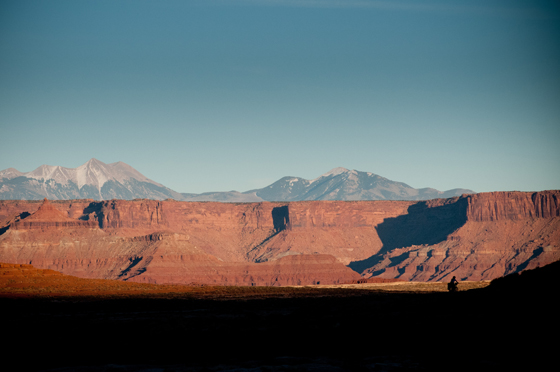 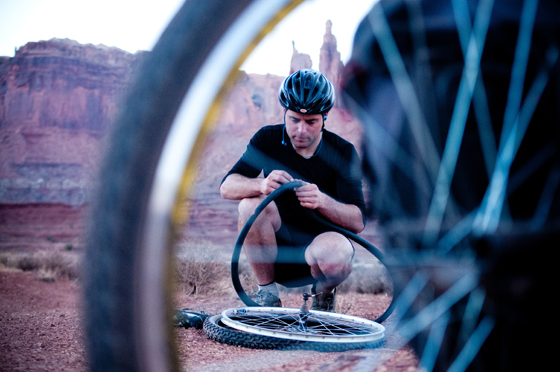 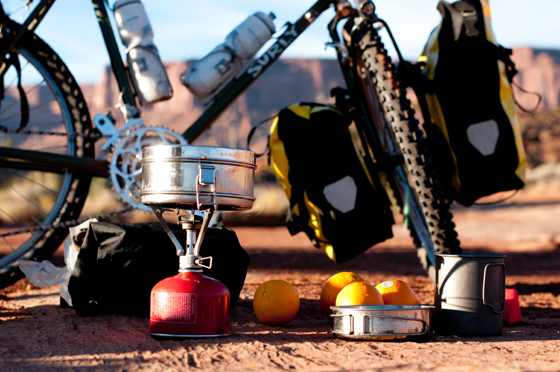 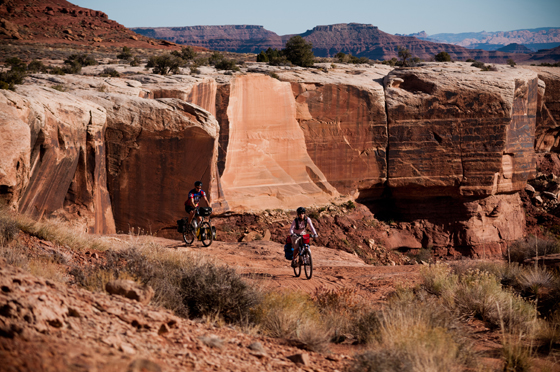 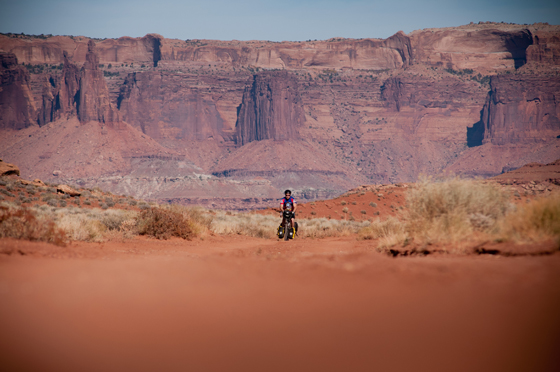 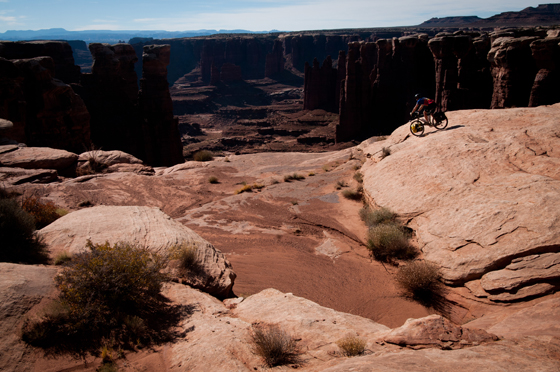 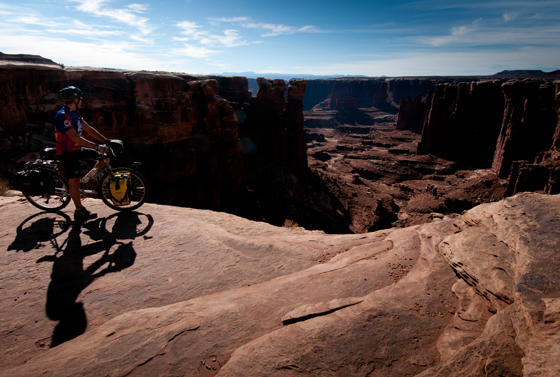 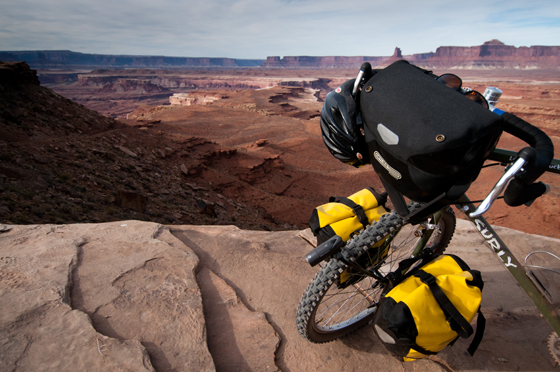 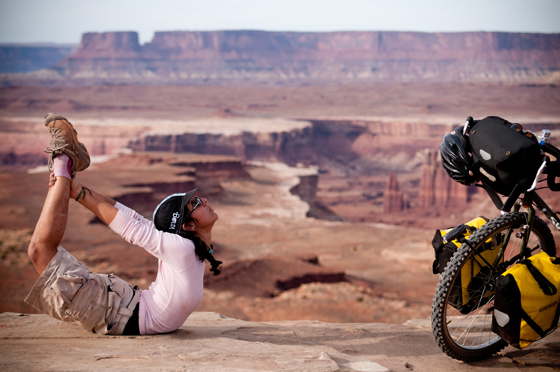 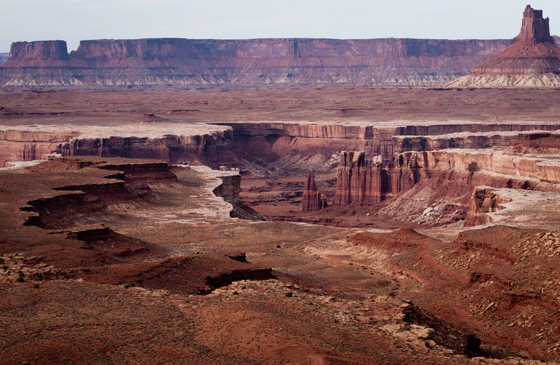 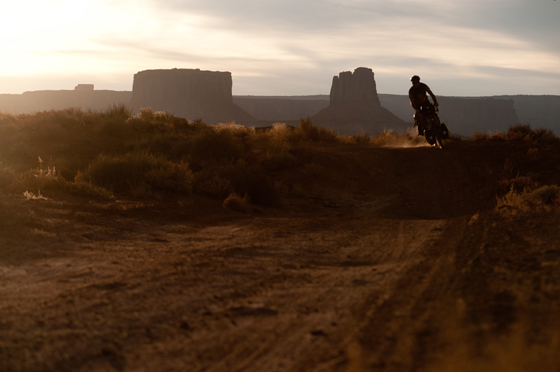 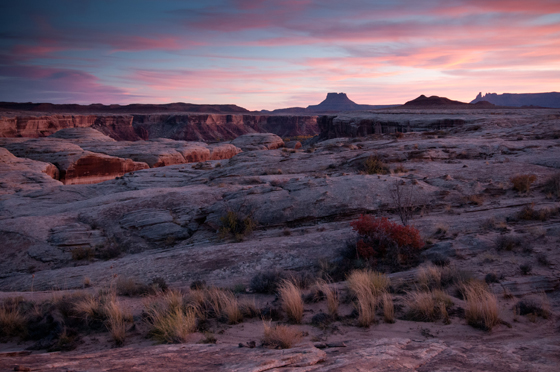 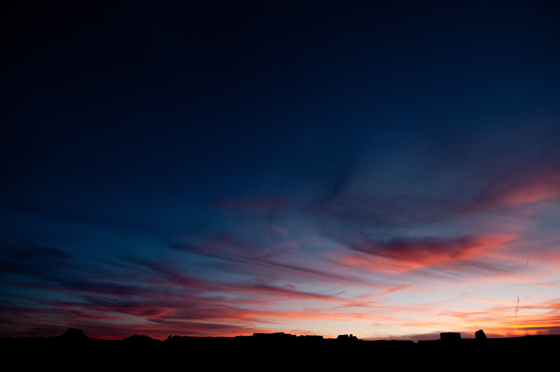 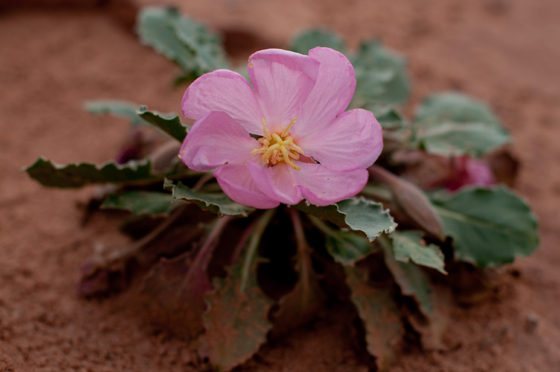 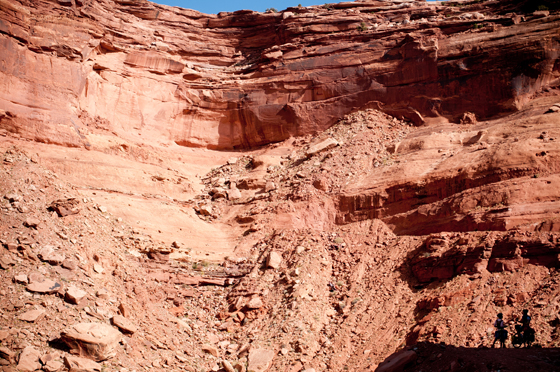 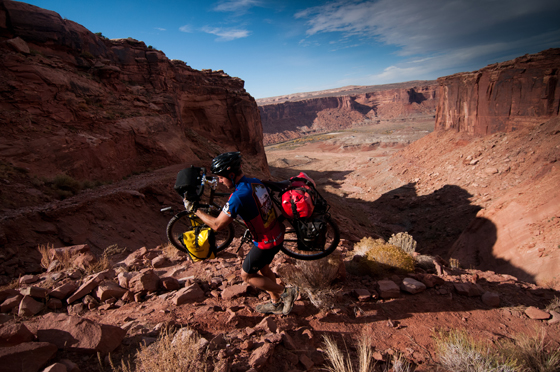 CASS GILBERT has been wandering the world on his bicycle for the last 15 years. During that time, he's ridden from Alaska to Peru, traversed Australia, Asia, and the Middle East, and run a guiding business in the Indian Himilaya. Catch up with his dirt-road travels at whileoutriding.com.

I was a mountain bike guide on the white rim trail way back in 1991. These photos brought back some wonderful memories of the red rock and desert sun. Thanks.

I've done White Rim twice this year and your photo essay has me longing to go back again. Thanks!

If I had a bucket list this would be the number one thing on it . . . After looking at these photos I'm starting my list! Awesome, thanks . .