Pedaling Through History--Experiencing the event behind Clint Eastwood's "Invictus" 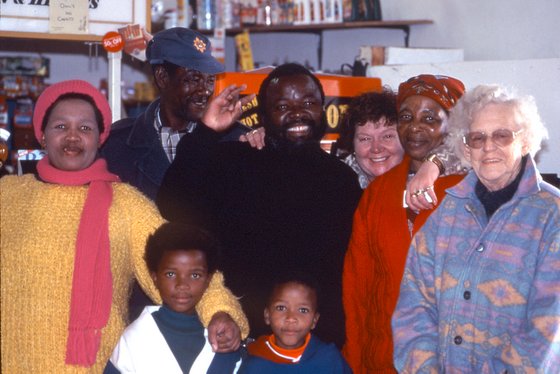 I had to see the opening weekend of Invictus, Clint Eastwood's latest film about South Africa's epic run for the Rugby World Cup in 1995. Not because I'm a diehard Clint Eastwood fan, or a fan of the sport of rugby. I had to go because I was there.

Not in the stadium. But in South Africa. I was in the midst of a five month bike trip through a country that had elected its first black president, Nelson Mandela.

Rugby was a sport played exclusively by whites and Nelson Mandela, by embracing the team, transformed them from a symbol of apartheid to a symbol of unification.

I didn't know much about the sport or the tournament when some locals invited me into a pub in Matatiel to watch the first match against Australia. The Springboks (South Africa's team) were supposed to lose. Big time. Even the locals felt this.

But they won. And the locals went crazy.

Over the following weeks as South Africa kept winning, I felt a change as I pedaled through the country. Not just the whites were rooting for the Springboks. The entire country was caught up in rugby fever. Every village, town, store, and street corner was abuzz with chatter about their team.

The final match was set (South Africa against New Zealand) and I was at a game park, 25 miles away from a television. I hitched a ride into the nearest town and it was at the Hluhluwe rugby club that I watched the final historic game. 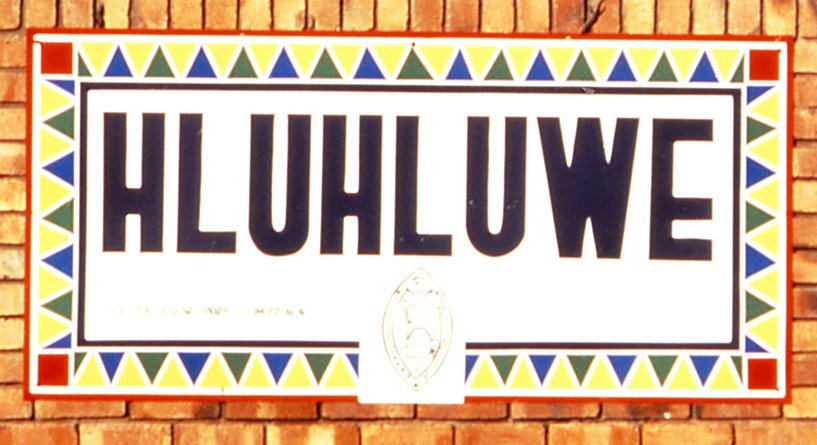 This audio clip is toward the end of the game. South Africa has pulled ahead, but everyone is waiting. In Rugby, as in soccer, the end of the game is determined by the ref. You can here one man plead, "How much more time, Mr. Ref?"

Everyone is on pins and needles. South Africa wasn't supposed to get passed the first round and now they are seconds away from winning the world cup!

Victory declared and the singing begins. It went on for hours, lasting much longer than the batteries on my tape recorder.

Check out Playing the Enemy: Nelson Mandela and the Game That Made a Nation, the highly acclaimed book by John Carlin that the movie was based on.

You can read more about my personal experience with this amazing event in the February issue of Adventure Cyclist magazine.